Rest In Peace: Jewels Who Odisha Lost In 2021

Here are some of the most noted personalities who bid farewell to all of us for another world in the year 2021.

Rest In Peace: Jewels Who Odisha Lost In 2021

With December coming to an end, and as we are gearing up to bid adieu to 2021 in order to make way for brighter times with new hopes and perspectives in the New Year 2022, its time for some reflection and recollection of things and events which touched our lives in the last 12 months.

As another wave of the dreaded Covid pandemic threatens to turn the world upside down once again, gloomy memories of deaths flood past the mind prominently once again.

Here we bring you some of the most noted personalities who bid farewell to all of us for another world in the year 2021.

Odisha Politics Heats Up Over Quota For OBCs In Panchayat Polls

One of the foremost faces in the world of modern Odisha literature, Das was matchless in the art of story-telling. A prolific novelist in Odia and English, Das was a philosopher and thinker whose works shared a common objective- to find the eternal truth in everyday circumstances. A winner of the prestigious Saraswati Samman and Sahitya Akademi Award, India's highest literary award, Das was bestowed with Padma Bhusan in 2020. His demise on April 27 left an irreparable void in the field of literature & education. 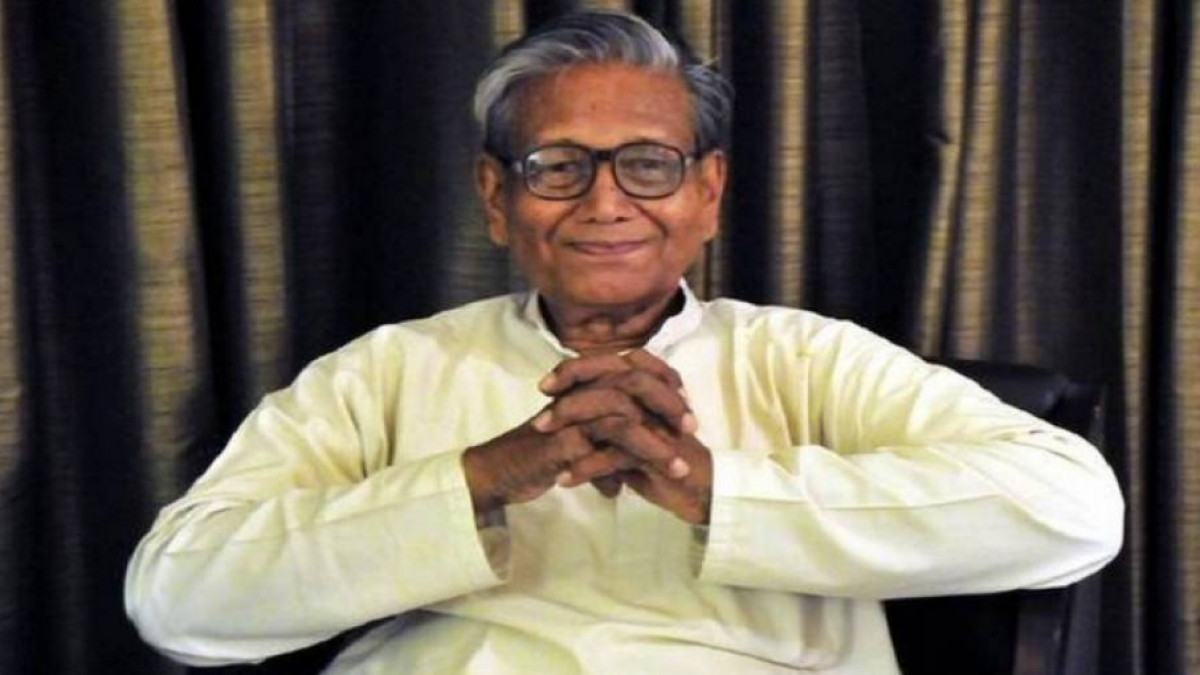 A centenarian teacher ‘Nanda Sir’ who led all his life with a mission in imparting education free of cost to thousands of village children in Jajpur district. His revolutionary efforts for initiating social development from the humble Chatasali earned him national recognition when the President of India bestowed him with the Padma Shri. Prusty breathed his last on December 7 . 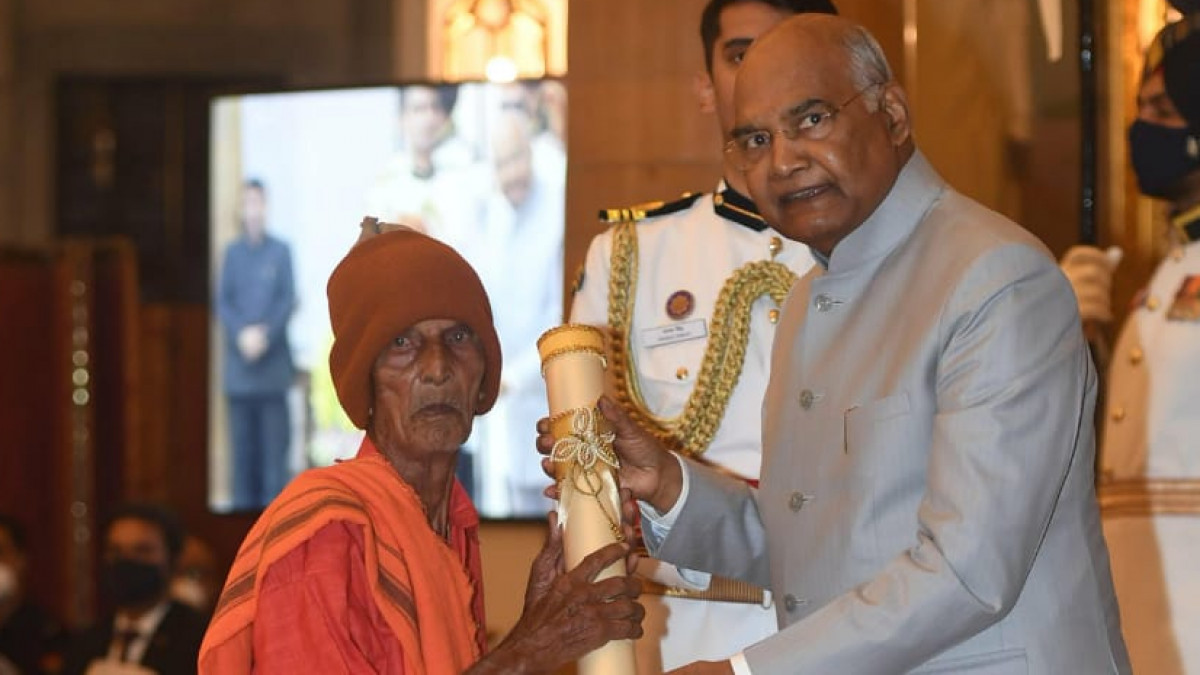 One of the true gems of Odisha, D Prakash Rao was a great social activist who laboured lifelong to facilitate education to innumerable poor children in the city of Cuttack. His story of struggle, from running a tea shop to becoming a national icon in the words of Prime Minister Modi, Rao's life is truly inspirational. He passed away on January 13 . 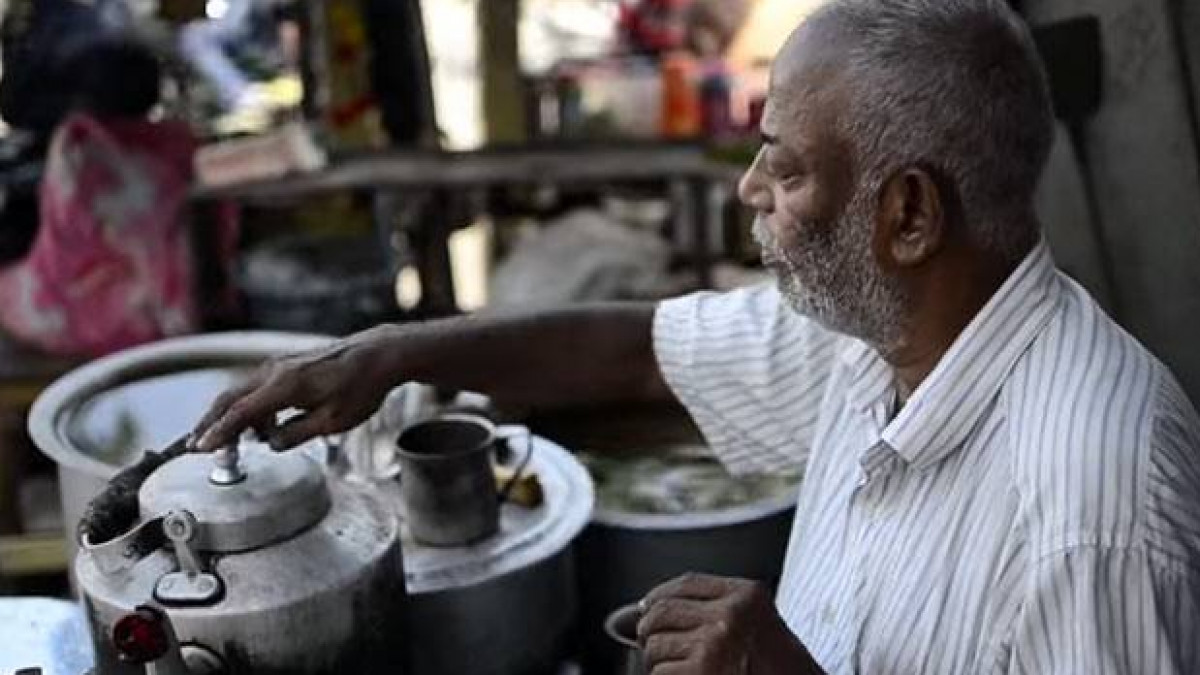 An torch-bearer of ancient Odisha's famed art and culture in the modern day, Raghunath Mohapatra's life was indeed as great as the creations he manifested with chisel and hammer. Daring to carve out 'another Konark' the magnificent Sun Temple, Mohapatra inspired generations of sculptors from a tender age of 21 when he won a national award. He never looked back and went on to script a love story with art and sculpture like no one else. His remarkable creations, from greystone statue of the Sun god, which features at the Central Hall of Parliament, to white sandstone at the monastery in Ladakh, Mohapatra had created countless signature pieces like temples, statues across India and abroad. Unfortunately, the Padma Vibhushan awardee lost his life, along with his two beloved sons , to the ravages of the Covid pandemic. 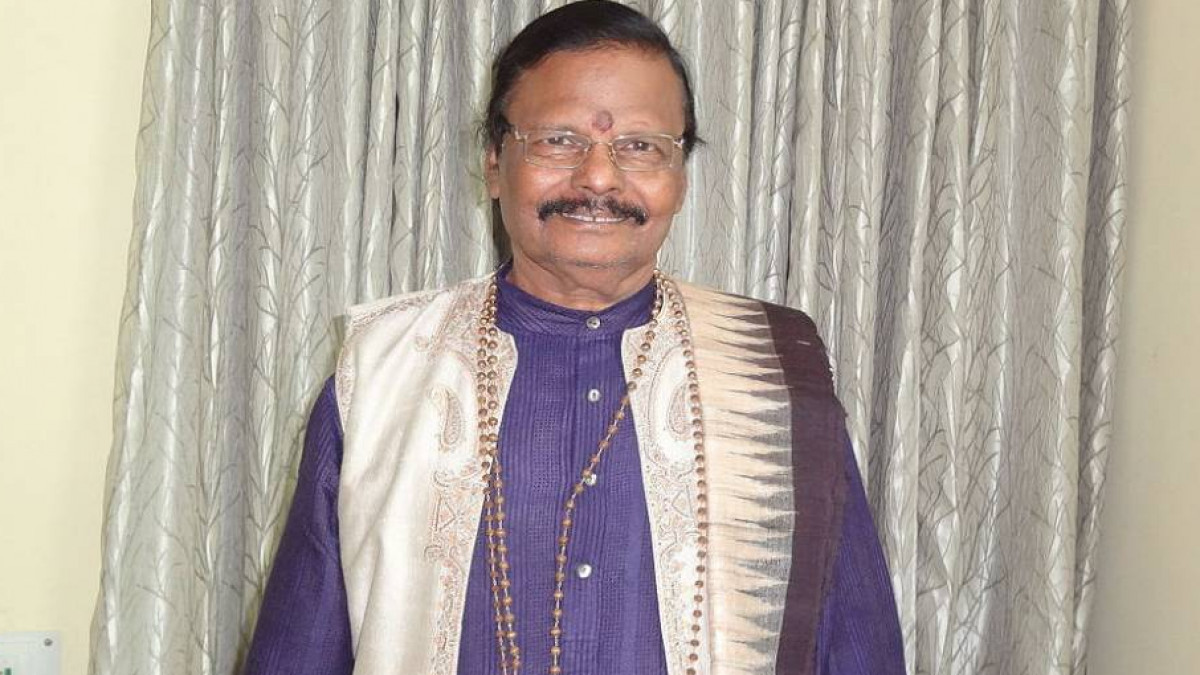 A household name in Odisha for his cartoon column ‘Katakhya’ published in Odia daily ‘Sambad’, Kishore had created a fan-base of his own with his immaculate artistic expressions and touch of humour in his cartoons. 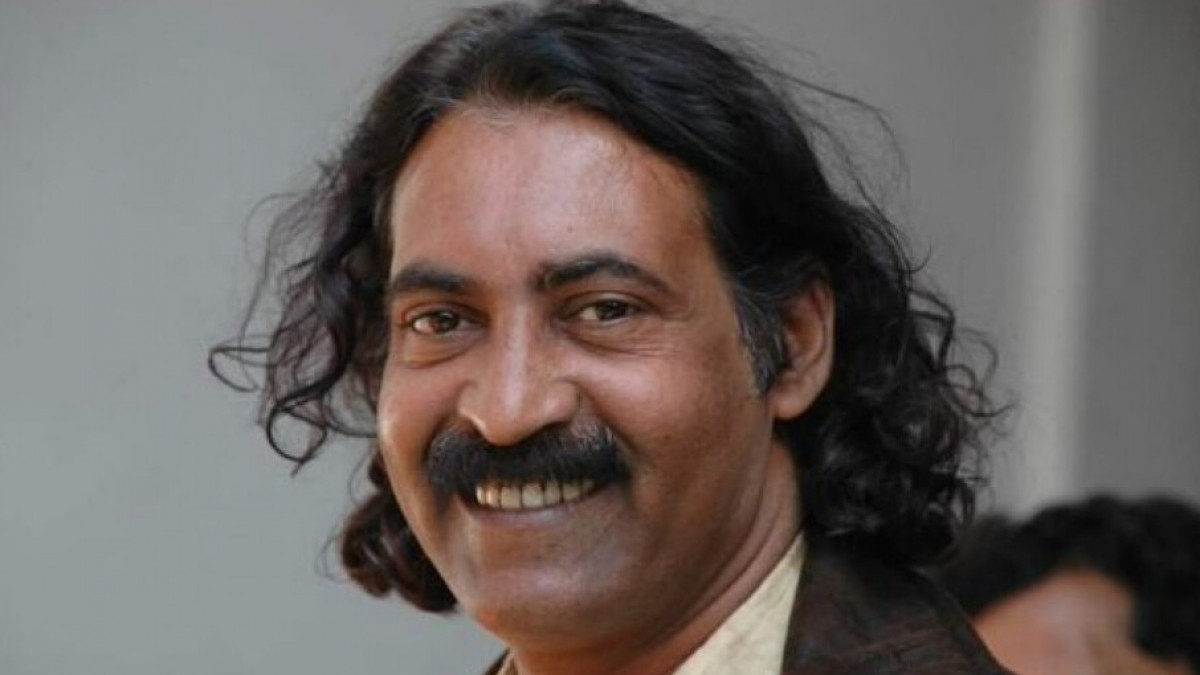 A famous green crusader, Radha Mohan was known for his decades-long effort in revolutionising organic farming with a modern touch in Odisha. Radha Mohan with help of his daughter transformed 36 hectares of wasteland in Odagaon area of Nayagarh district using ecological waste to create productive topsoil. His dedication to development in agriculture sector brought him national fame and also Padma Shri recognition. Starting his career from government benches, Radha Mohan served as the State Information Commissioner, member in numerous crucial advisory councils like State Planning Board, Watershed Mission, Task Force on Education, Wildlife Advisory  Panels among others. Radha Mohan's love for conservation for nature is truly exemplary for all. 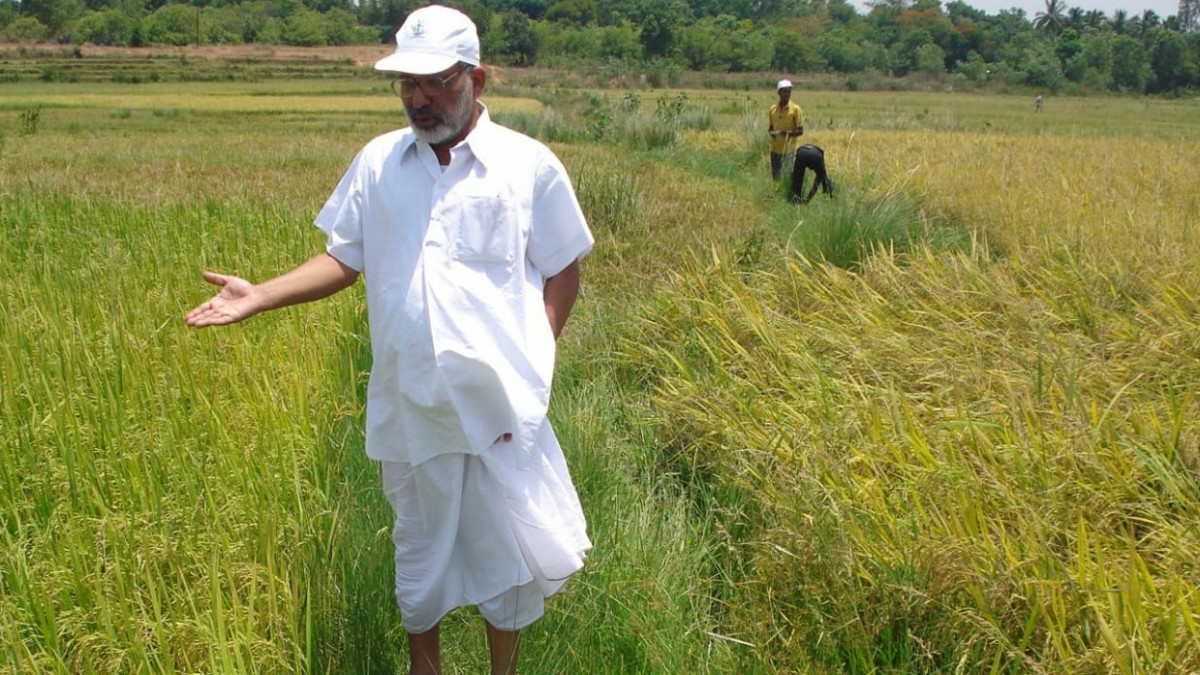 After a painful 2020 when the pandemic ravaged many icons of the cine industry in Odisha, the year of 2021 also witnessed irreparable losses with the demise of popular singer Tapu Mishra and eminent Music composer Shanti Raj Khosla. Tapu, known for her trademark melodious voice, is credited to have a number of hit movie songs, albums and bhajans in her glittering career spanning over two decades from behind the curtains. Similarly, noted music director and lyricist Santiraj Khosla also lost his life this year. Regarded as one of the best music composers and top guitarists in Odia cine industry, Khosla is credited to have composed some memorable hits like Mali Phula Tin Tinta, Mate Anidela Lakhe Phaguna, Tora Mora Jodi Sundara, Dhanare Rakhibu Sapatha Mora. 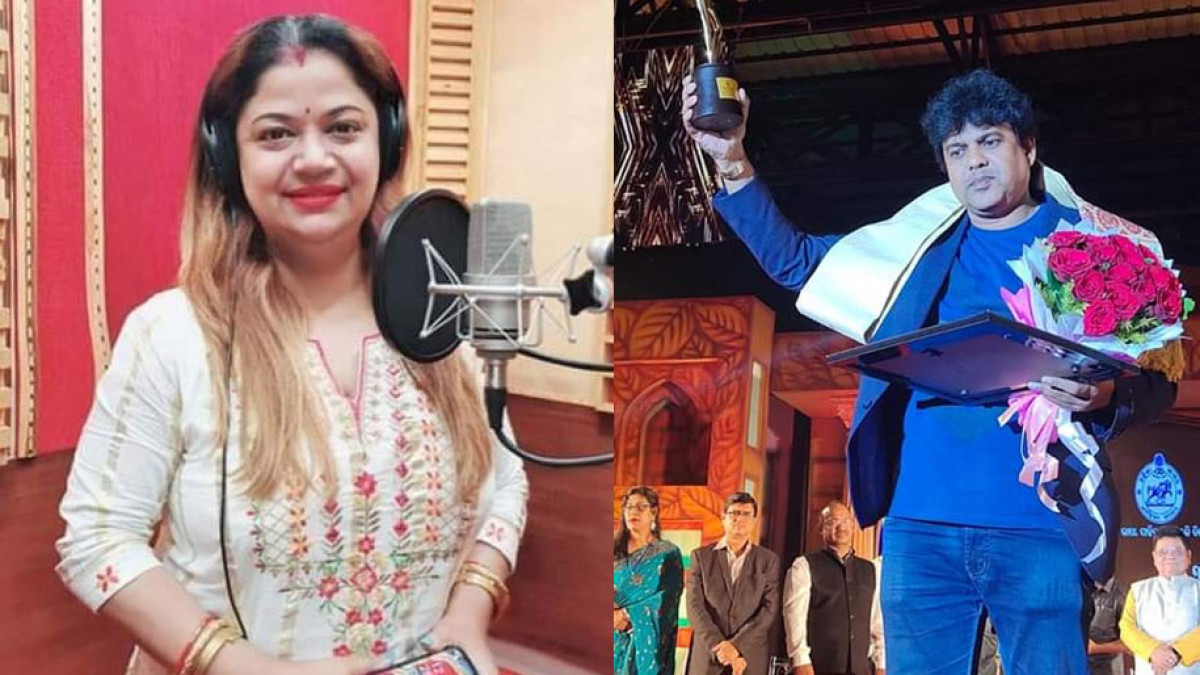 The ominous day of September 24 shocked the entire media industry of Odisha . A daring act to film the rescue of an elephant stuck at Mundali Barrage in Cuttack from the flooded waters of Mahanadi cost the life of one of the most loved journalists in the State, Arindam Das, Chief Reporter of OTV and a prominent all-weather scribe who loved to flirt with danger to bring BREAKING NEWS in-depth to the people during times of distress, like cyclones and floods. Along with Arindam, ODRAF jawan Sitaram Murmu and, even the tusker which was stranded in the middle of the barrage, lost their lives to the raging waters, leaving the entire state drown in sorrow. 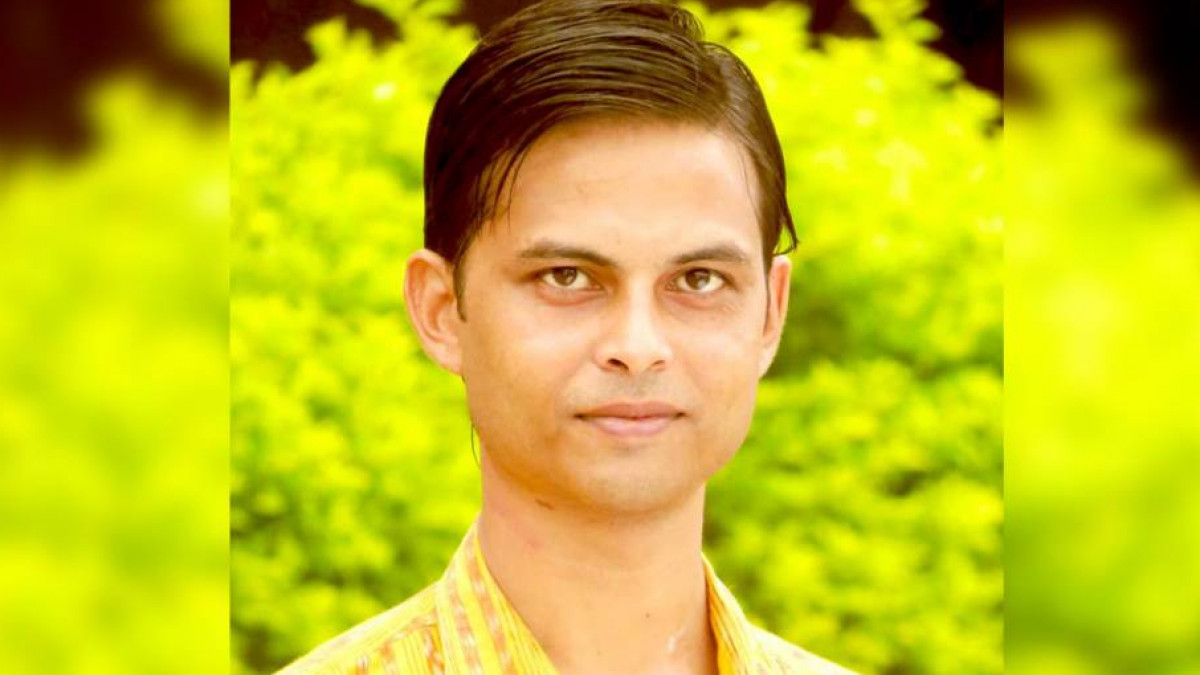 A tough cop from the outside, who dealt crimes with an iron fist, but possessed a soft gentleman in the inside. Senior IPS officer Debasish Panigrahi was a cop par excellence and also a magnificent writer. A recipient of Odisha Sahitya Akademi award for his short stories in 2002, Panigrahi served many crucial posts in the police department. He lost his life battle to COVID while helming the Vigilance Directorate of Odisha. 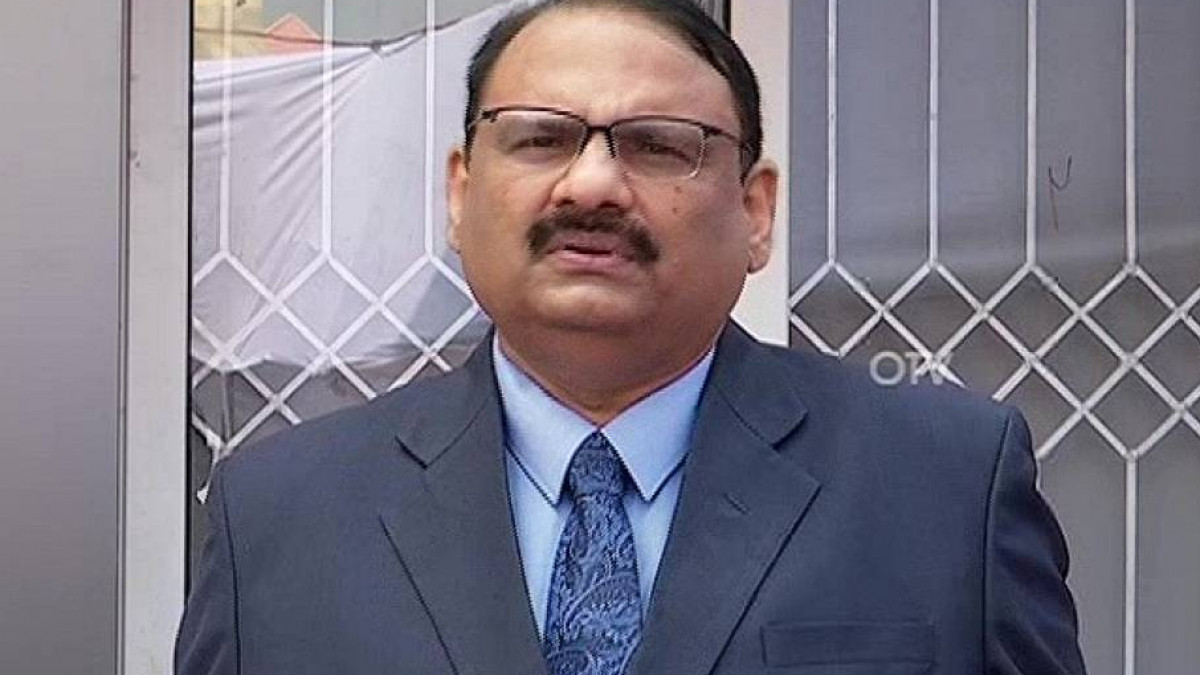