Former Ramanad royal and patron of Rameswaram temple passes away

Hindu sculptures exist, but worship against the law: ASI on Qutub Complex

Goof up in voter list: Farmers up in arms over Kendrapara cooperative election

Patnaik distributed Biju Swasthya Kalyan Yojana (BSKY) smart health cards to the beneficiaries in the district. As per reports, over 2.70 lakh families in Deogarh will be benefited from the scheme. 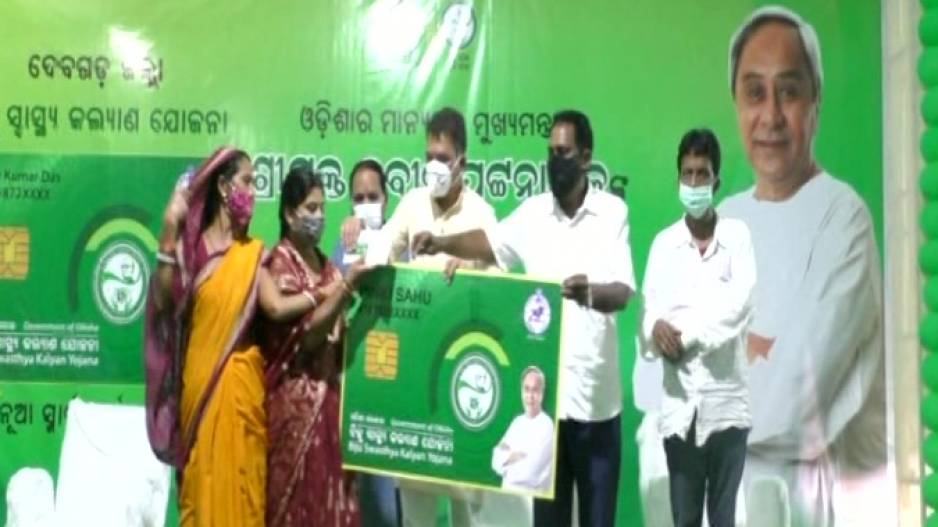 "It is a delightful moment for Deogarh as multiple projects estimating Rs 700 crore has been inaugurated today. Foundation stone has been laid for different development projects in education, health, road and transport, and power sectors. We are focusing on these major areas," said the Chief Minister.

Patnaik inaugurated the projects virtually in the presence of Health Minister Naba Das, Energy Minister Dibya Shankar Mishra and others. 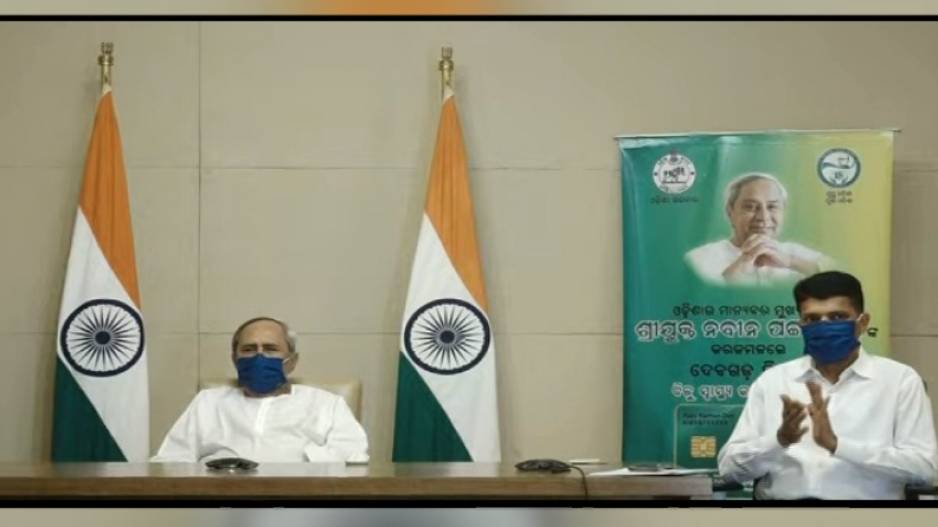