An alumnus of Kendriya Vidyalaya No.1 in Bhubaneswar, Patnaik is the first Odia Air Force Officer to be elevated to the prestigious post.

An alumnus of Kendriya Vidyalaya No.1 in Bhubaneswar, Patnaik is the first Odia Air Force Officer to be elevated to the prestigious post. Patnaik, who hails from Bhubaneswar, was conferred the Vayu Sena Medal for gallantry during Kargil Operations in 1999.

He was also decorated with the prestigious Ati Vishist Seva Medal in 2020 for distinguished service of the exceptional order. Patnaik, a fighter pilot, was commissioned into Fighter stream of the Indian Air Force on June 8, 1984. He has flown a wide variety of fighter and trainer aircrafts including the Mirage 2000 and the Mig 21.

'Azadi Ka Amrit Mahotsav' Is A Pledge For Development Of The Nation: Union Home Min

He has a rich operational flying experience of over 2500 hours. In the summer of 1999, he carried out the first ever night Laser Guided Bomb strike on Tiger Hill, facilitating its recapture from the enemy.

During his illustrious career in the IAF, the Air Officer has held numerous important appointments. He commanded a frontline Fighter Base as an Air Commodore. As an Air Vice Marshal, Patnaik has held the coveted appointments of Chief Staff Officer (Air Vector) at HQ Strategic Forces Command and Assistant Chief of Air Staff Operations (Air Defence) at Air Head Quarters. He was also the Commandant of the Prestigious College of Air Warfare. He is an alumnus of Defence Services Staff College and College of Air Warfare. 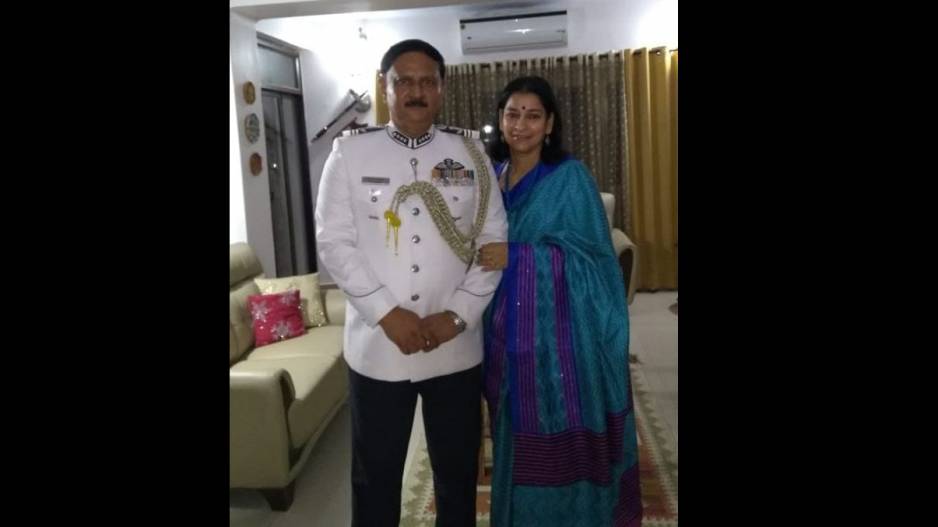