Lioness dies of snake bite in Nandankanan Zoo in Bhubaneswar

Lioness dies of snake bite in Nandankanan Zoo in Bhubaneswar

A lioness died of snake bite on Saturday in Nandankanan Zoological Park in Bhubaneswar, informed the zoo authorities.

As per reports, the lioness Ganga staying in the encloser 29 (B) was bitten by a venomous snake on Friday. Later, the wild animal succumbed to the bite while undergoing treatment. 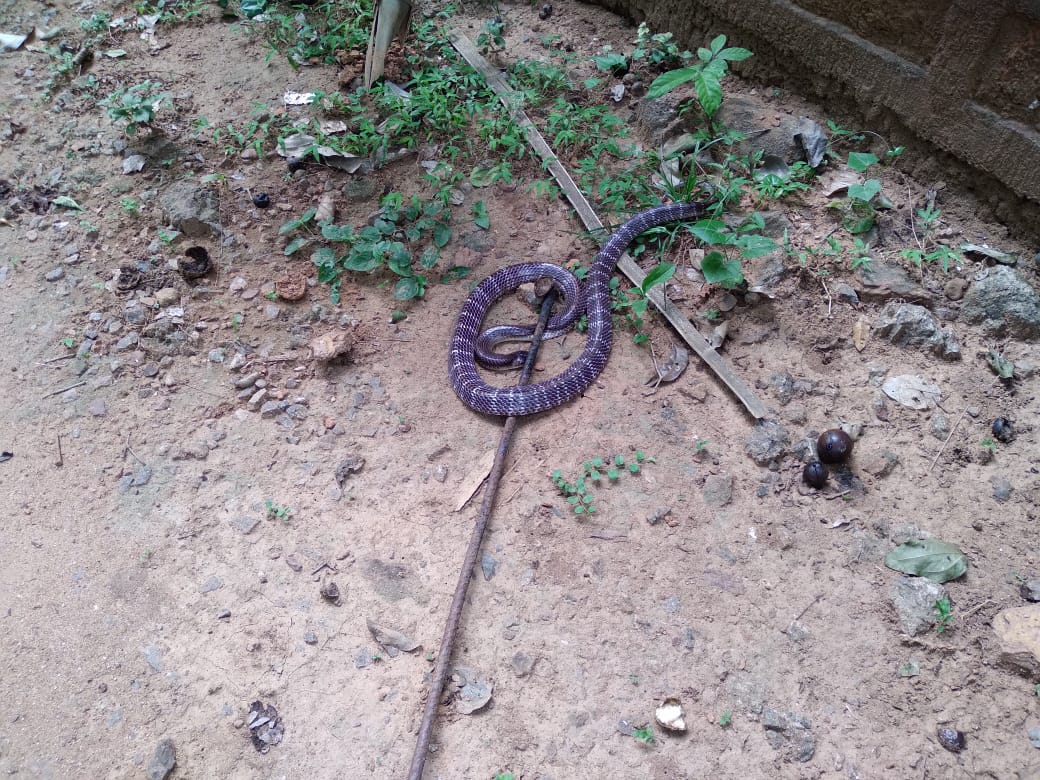 However, the post mortem report will reveal the actual cause of death of the lioness.

Speaking on the incident, the Deputy Director of the zoo, Sanjit Kumar said, "Our staff noticed some neurological disorder with the lioness and immidiately started treatment. After searching for some time, the gurds found a krait curled up near the water tank. So, we assume that thwe snake might have bitten lioness Ganga."

"After citing the snake, we started the anti-venom injections immidiately. However, it was too late and the beast succumbed to the venoum," Kumar added.