In an exclusive interview to OTV, Sunil Bansal said, “There are lot of people in Odisha who are downtrodden and tribals. We will work to ensure that whenever they seek the services of police, they will get it in minimum possible time.”

With recent instances galore in Odisha where the Aam Admi (common man) frustrated over the delay in police action against their complaints resorted to drastic actions like self-immolation bid in front of the Assembly, which led to blanket blocking off all roads leading the Odisha Assembly, Sunil Bansal, the DGP designate for Odisha, on Thursday did a straight talk assuring prompt action on assistance sought by the poor and tribals in the State.

This assumes significance when the State is witnessing turmoil over the sensational Mamita murder case, based on the initial statement of the parents that police didn't register their complaint citing jurisdictional dispute, despite the providence of zero FIR by the country's Apex court.

In an exclusive interview to OTV, Bansal said, “There are lot of people in Odisha who are downtrodden and tribals. We will work to ensure that whenever they seek the services of police, they will get it in minimum possible time.”

Elaborating further, the DGP designate said that the police job is to provide service and security to all those who come to the police station to get their grievances redressed. “If we are able to work with an attitude to serve, then we can be successful in allying fears from the minds of people,” Bansal, a 1987 batch IPS officer stated.

On Impact of Long Outstay

The senior Odisha cadre IPS officer Sunil Bansal, who has been on central deputation since 1994 and had a long 27-year stay outside Odisha, serving at a very sensitive positions in the Intelligence Bureau, said that the stint outside will in no way impact his taking up the new assignment.

“I have been in touch with officers and interacting with them during the crucial meetings (annual DGP and DG (Intelligence) conferences convened by IB, during my term on Central deputation. As a consequence, I have a knowhow about the problems and progresses on the law and order front in Odisha," said Bansal and added that he is well versed with the challenges and problems being faced by the police department in different parts of the country.

Speaking to the OTV, the DGP designate said Odisha has done a remarkable job in tackling the Left Wing Extremism as well on the law and order front. As of now there is no need for revisiting the anti-Naxal strategy already in place. “Rather, my focus will be to take the good works forward.”

Regarding the growing menace of cybercrime in the State and elsewhere, Bansal said at the recent annual DGP conference in Lucknow, a detailed discussion had been held over the subject and many suggestions were also taken up. “Our broad outlook is we will tackle the crime with the aid of the latest technological advancements,” he added. 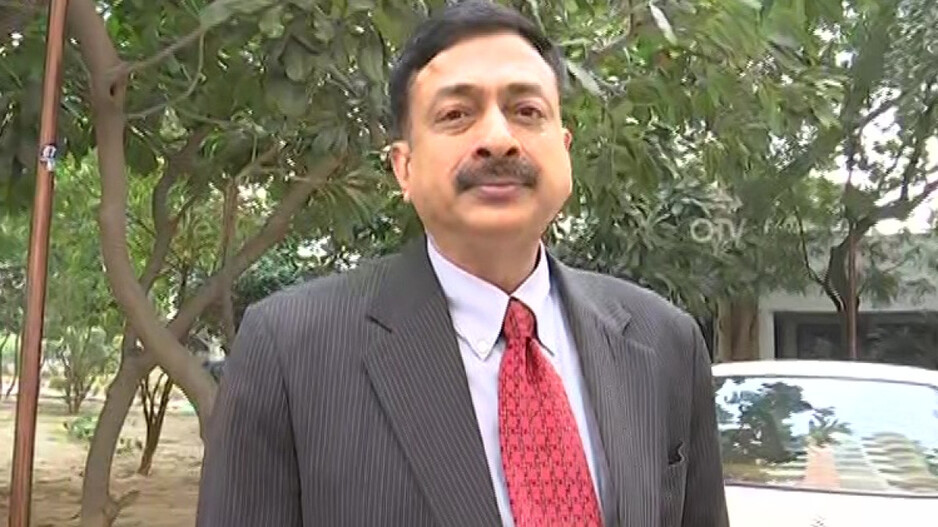 "During my years in IB, we have been focussing on the operation of inter-state drug trafficking, movement of inter-state criminals. Since I had good interaction with police force of other states, we will work in tandem to launch a crackdown on their operations," said Bansal.

On Crimes Against Women

To a question on the rising crimes against women in the State, Bansal said Odisha is a progressive State. “During my tenure in 1993-94 as Mayurbhanj SP, we had ensured 33 percent recruitment of women in the police force as per a policy decision announced by late CM Biju Patnaik.”

Ensuring gender justice and gender based crimes can be addressed properly in progressive states like Odisha, he added.

“I will be assuming office in January 2022. As I come to know that Panchayat elections are slated next year, the Odisha police will discharge the duties well,” said Bansal.

"Apart from bringing in more efficiency in the police department, our focus will be on delivering justice to people of the State," said Bansal.

The top IPS officer will start a new innings in Odisha in the coming new year after taking over charge from the incumbent DGP Abhay, who is retiring on December 31, 2021.