Incidents Of Elephant Scare Witnessed In Several Parts Of Odisha

With the Kharif season on high, several parts of Odisha have begun to witness incidents of wild elephant movement near human settlements.

Incidents Of Elephant Scare Witnessed In Several Parts Of Odisha

Over the years, humans have encroached upon vast stretches of forest land and wildlife zones pushing the larger animals like elephants to stray out of their habitats.

The situation continues to trigger man-animal conflicts on a massive scale in Odisha more than most states in the country. Not only casualties, but loss of property and crops are also the most discernible effects of these encounters.

With the Kharif season on high, several parts of Odisha have begun to witness incidents of wild elephant movement near human settlements. 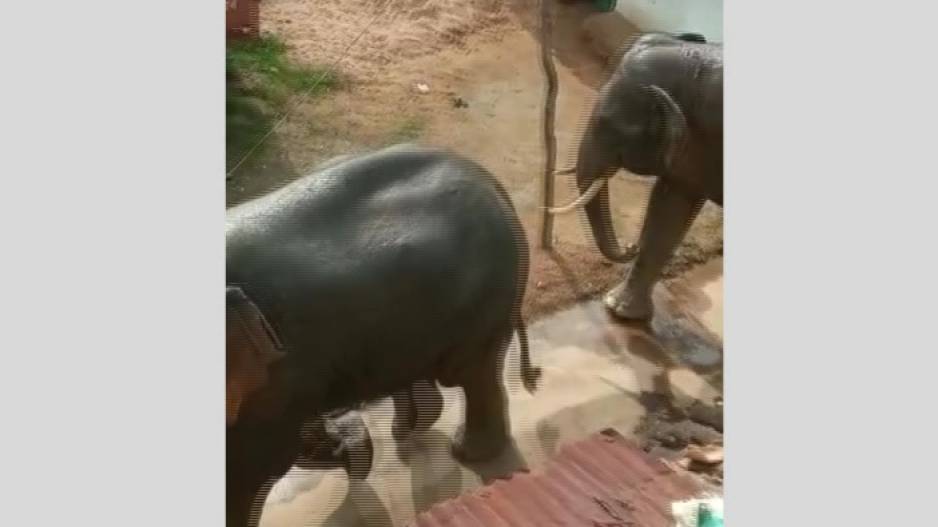 Elephants on rampage on Odisha-Chhattisgarh border

A large herd of jumbos have strayed into human settlements in Raighar block of Nabarangpur district. The movement of elephants in the Sambalpur village of the block triggered panic in the area. As per sources, the group of pachyderms entered the village and caused extensive damage to maize cropfields. Informed, a team of forest staff led by Raighar Range Officer Sukumar Dukhu reached the spot to assess the situation. The elephants have reportedly returned back towards Chhattisgarh border. 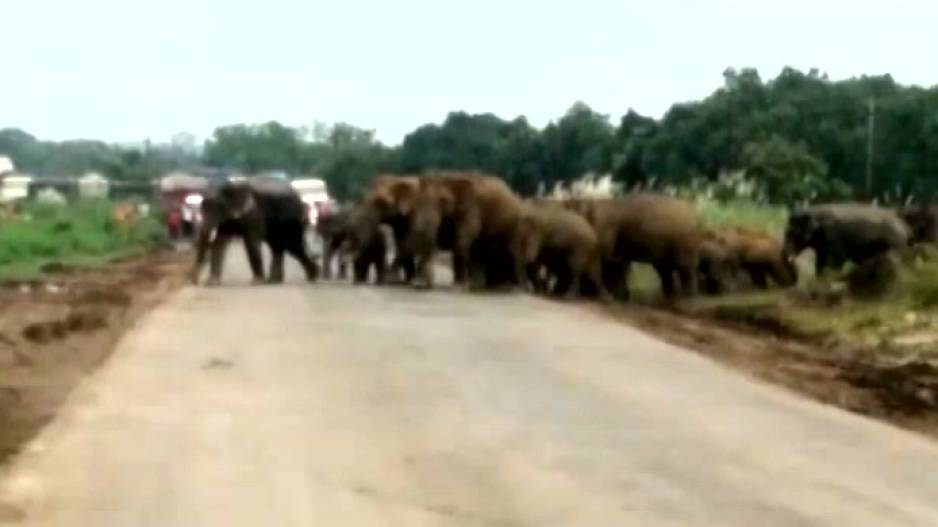 A group of 32 elephants continue to roam the area nearby Haladia Bahal in Dhenkanal for past few days triggering panic among the natives. The herd was seen crossing the main road passing through the village which led to disruption in road communication.

Locals at Indupur, Kanheital and Larambar Dukudapada area under Patnagarh Range have also been losing sleep due to the movement of wild elephants in the area.