Amid the unrest in Dhinkia village of Jagatsinghpur district where a violent clash broke out between the residents and police recently, Odisha Congress spokesperson Nishikant Mishra alleged that Odisha Chief Minister Naveen Patnaik is avenging the failure of POSCO project by using police force against the innocent people.

Addressing a presser on Friday, Mishra said the Odisha government seems to have forgotten that the Constitution of India envisages the country to be a welfare state. "But the people of Dhinkia are being tortured," he said.

"By summing up all the incidents in Dhinkia, we can say that Odisha Chief Minister Naveen Patnaik is avenging the setbacks he had received in the POSCO project by using police force in Dhinkia against the villagers," alleged the Congress leader.

Naveen Patnaik Became No 1 CM But Odisha Could Never: Opposition 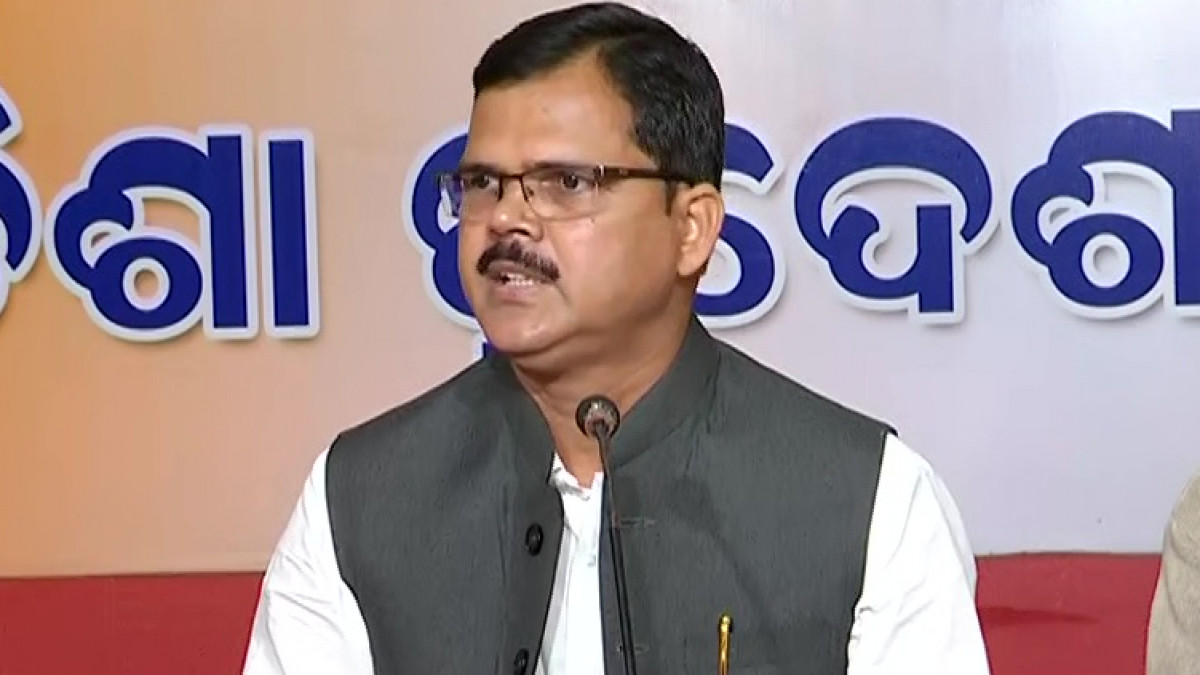 It is pertinent to mention here that South Korean steel company, POSCO had proposed a $12 billion steel complex in Odisha's Jagatsinghpur district. However, the company had to pull out of the project in 2017, after facing years of stiff public resistance.

Alleging violation of Human Rights and the Right to Live in the village, Gatikrushna Satapathy, a lawyer, alleged that a conspiracy has been hatched by the Odisha government and the administration, including the district administration officials and police force, to completely destroy Dhinkia. 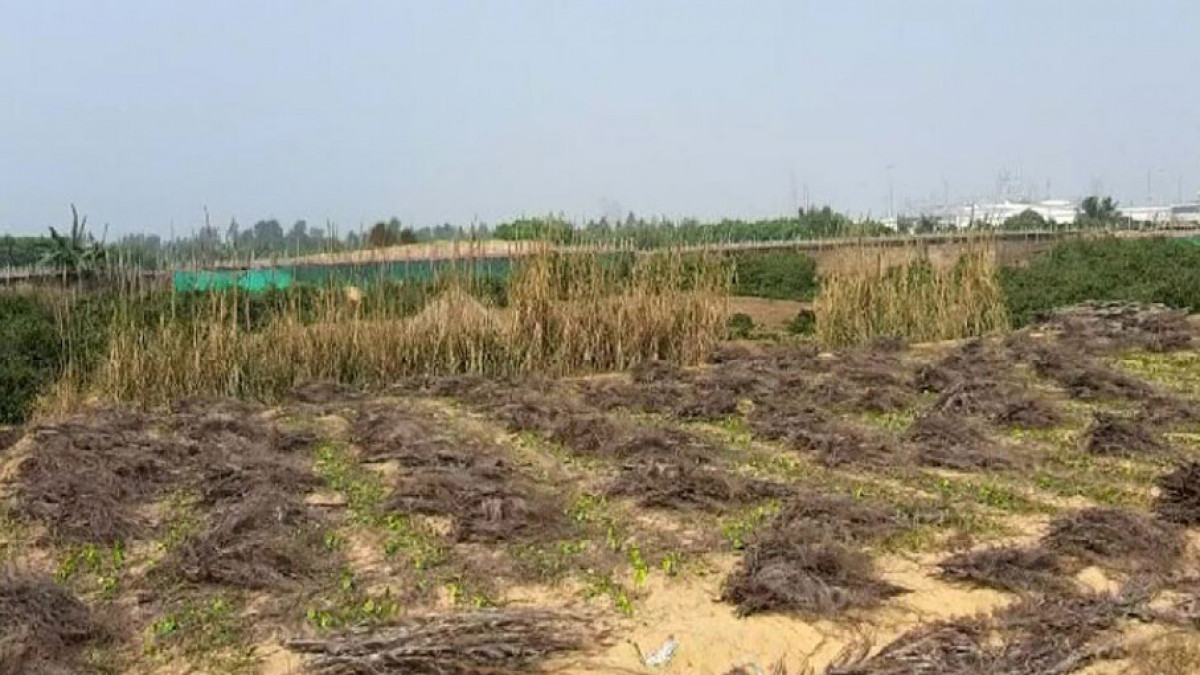 The people of Dhinkia have been opposing the proposed JSW Steel project in their village. However, on January 14, the police carried out an eviction drive in the village which faced strong opposition from the locals.

The police then resorted to lathi charge to disperse the crowd, injuring several villagers. Subsequently, the village was converted into a virtual fortress with the deployment of a huge force and curtailing the supply of minimum facilities to the area.

Meanwhile, the Orissa High Court on Thursday directed the State Home Department to submit a status report on the present situation in the ‘ground zero’ at Dhinkia. The next hearing will be held on January 27.