Cuttack SDJM court on Thursday asked MP Anubhav Mohanty to pay a sum of Rs 30,000 on/before 10th of every month to Varsha Priyadarshini for her accommodation elsewhere.

A day after a Cuttack court directed Varsha Priyadarshini to vacate the parental home of Anubhav Mohanty, the latter on Friday paid Rs 30,000 to the former for arranging alternative accommodation.

The BJD MP deposited the sum in the bank account of his actress wife Varsha as per the sub-divisional judicial magistrate (SDJM) court's order Thursday. He also intimated the court about the transfer of the sum.

Yesterday, the SDJM court had directed Varsha to vacate Anubhav’s parental home in Nandi Sahi of Cuttack while hearing a petition filed by the lawmaker.

The court observed the old parents and some other relatives of Anubhav are now staying away from their house owing to the ongoing marital discord between the couple.

It is reminded here that, Anubhav and Varsha, who took their reel life love story forward and tied the knot in 2014, had been fighting the legal battle for divorce.

Recently, Anubhav released a series of videos on his YouTube channel blaming Varsha for the marital discord. Later, hearing the petition of Varsha, the Orissa High Court restrained both from posting anything on social media against each other. 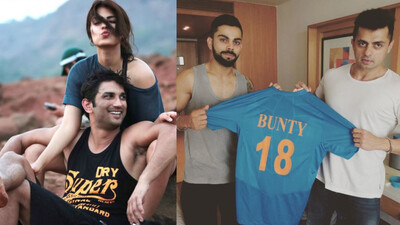 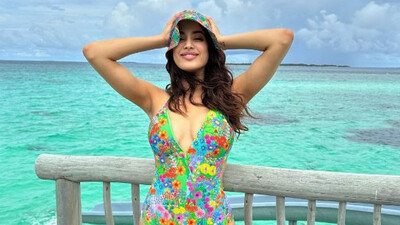