The Sital Sasthi Jatra Committee in Bargarh's Barpali celebrated it in a unique way. The organisers went a step forward and held a fashion show for the transgenders in an attempt to honor their community and bring them into mainstream.

Hindu mythology says when Lord Shiva who is otherwise known as 'Ardhanariswar', got married to Goddess Parvati, the transgenders were invited to dance in his baraat.

To commemorate the holy event of their marriage, transgenders are called to dance during Sital Sasthi Jatra as a custom.

However, this year around, the Jatra Committee in Bargarh's Barpali celebrated it in a unique way. The organisers went a step forward and held a fashion show for the transgenders in an attempt to honor their community and bring them into mainstream.

As per reports, more than 50 transgenders were invited to walk the ramp at Barpali Sital Sasthi Jatra on Thursday. It not only helped them showcase their talent, but also enthralled the viewers as well.

A visibly happy participant, Bindia said, “I am very happy that people have started understanding and accepted us in the mainstream. I thank the organizers for this amazing opportunity they have provided us.”

However, there was a twist in this otherwise noble initiative. As the ancient scriptures say, the transgenders attain ‘Moksha’ if they dance at the marriage procession of Lord Shiva, making them free of the ‘Curse’. But looking at the present scenario where the governments in whole and the society in particular has gradually started accepting the LGBTQ rights, treating it as a curse seems rather regressive.

The organizers of the Sital Sasthi Jatra at Barpali made it a point and arranged this fashion show to showcase the different shades of transgenders in an attempt to make them feel less like a ‘Curse’ and more like a blessing.

Speaking to the reporters, Pinku Sahu, Cultural Secretary of the Barpali Sital Sasthi Committee said, “We planned something new this year. Transgenders from all over western Odisha have joined the show including from Jharsuguda, Sambalpur, Bolangir and Bargarh. We even distributed prizes amongst them after adjudging their performance on the ramp.”

Vijan Kumar Dash, a local resident of Barpali said, “Kinners (Transgenders) used to perform dance in front of the Sital Sasthi procession every year. But this is the first time we have done something different for them.” 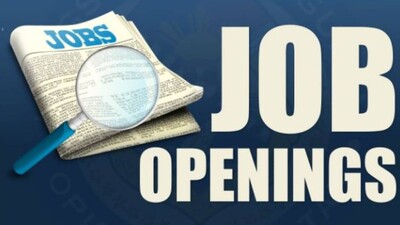 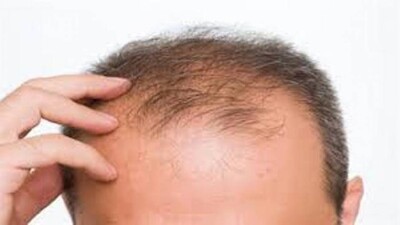