OTV team met some residents of Dhinkia, staying in the forest fearing illegal and forceful arrest, who narrated their fear and ordeal

On December 20 last year, tension erupted at Dhinkia village in Jagatsinghpur district following a violent face-off between the police and villagers who were opposing the local administration’s move to demarcate the boundary of the village for the proposed JSW mega steel plant project in the area.

Subsequently, the village was converted into a virtual fortress with the deployment of a large contingent of security personnel. Several villagers, who had confronted the police during the eviction of their betel vine plantations, were allegedly arrested and beaten up black and blue.

Besides, police resorted to lathi charge last month (January 14) to disperse villagers who were protesting against the proposed JSW project, leaving many villagers, including women, injured.

KFC Apologises After Social Media Outrage Over Message On Kashmir

BJP Set To Retain UP Albeit With A Much Reduced Majority: Opinion Poll

Fearing torture by police and to save themselves from imminent arrest, many villagers either confined themselves to their houses and shun protest or fled to the nearby forests. Since then, many of them have been living in the woods enduring agonising pain and sufferings- both mental and physical.

"They are not allowing us to live in our homes. They have already destroyed our vines and we can't even protest as they will arrest us once we come in their sight. On January 14, my husband fled from the village and he is still missing. Though I searched for him, he still remains untraceable," said Sakuntala Samal, a resident of Dhinkia. 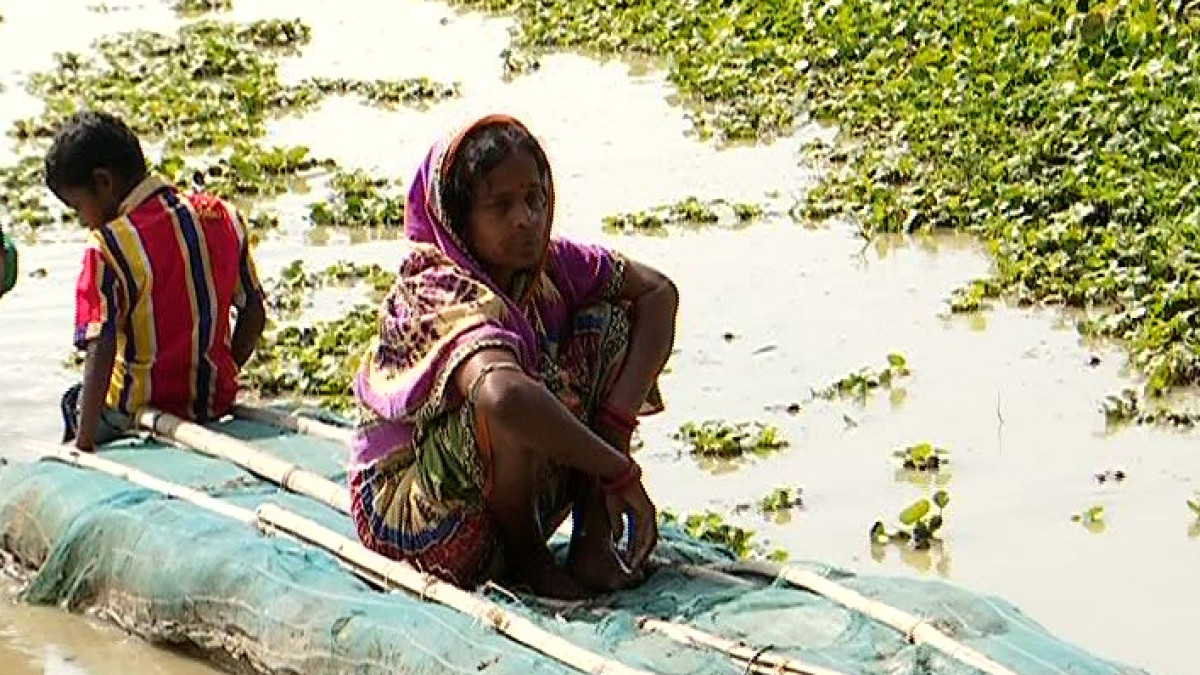 OTV team met some residents of Dhinkia who have been staying in the forest fearing illegal and forceful arrest. "Those whose betel vine plantations are yet to be destroyed are being picked up by the police. They are threatened with either destruction of their crop or booked in false cases. Therefore, we are hiding here," alleged a villager.

“We are unable to move outside as they will arrest us. It has been days since we met our family members and children,” said another villager as tears rolled down his cheeks. 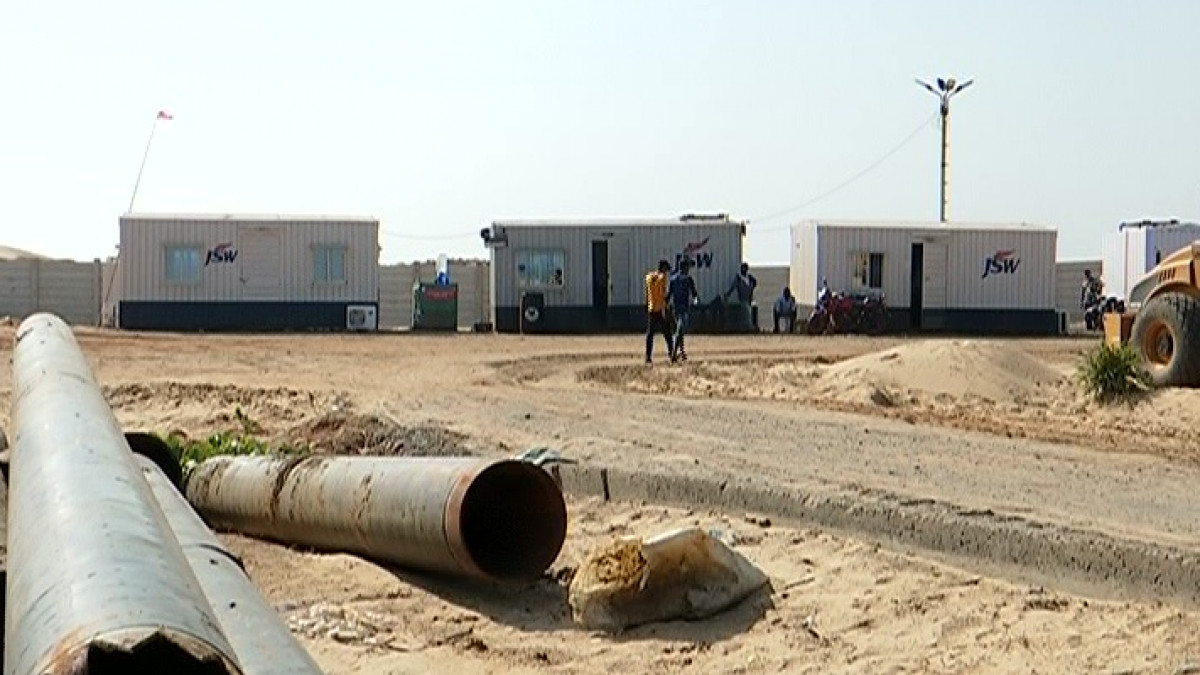 Steel Project of JSW in Dhinkia

"I have been here since January 14. I am scared to venture out as the police will arrest me. I was beaten up by them. It’s been days I saw my children," cried another villager.

Another villager alleged that no one is listening to them. “We have become helpless. Neither the administration nor is the Naveen Sarkar listening to our woes. Whom will we tell our pain? Who will listen to us? No one is there for us,” he said.