Meanwhile, Mullah Abdul Ghani Baradar, the Deputy Prime Minister of the Taliban government in Afghanistan, confirmed in an audio message on Monday that he is alive and not injured.

Taliban fighters have claimed in a viral video that they have seized up to $6 million in cash and about 15 gold bricks from the residence of former Afghanistan Vice-President Amrullah Saleh in Panjshir province.

Saleh and the resistance front have not commented on the issue yet, Khaama News reported.

Afghanistan's ambassador to Tajikistan, Mohammad Zahir Agbar, had claimed that President Ashraf Ghani had "taken $169 million with him" when he fled Afghanistan.

Afghan Girls Can Attend Schools But In Gender-Separated Classes: Taliban

He said Ghani should be arrested and the wealth of the Afghan nation be restored, Ozodi reported.

Speaking at a news conference in Dushanbe, Agbar called Ghani's escape a "betrayal of the state and the nation" and claimed that he had "taken $169 million with him".

A string of official reports - many deleted last week from US government sites apparently due to the 'ongoing security concerns' - showed how a 'corrupt elite' in Afghanistan ran the government for personal gain while committing crimes with impunity, alienating ordinary people and driving many into the arms of insurgency, the Daily Mail had reported earlier.

The waste of taxpayers' money was astonishing, with 'ghost' schools and military forces, counter-narcotic efforts that backfired, dodgy construction and fuel deals siphoning off billions, and cash and gold smuggled out through the Kabul airport, the report said.

US diplomatic cables revealed that one Afghan Vice-President flew to Dubai with 38 million pound in cash, and that drug-traffickers and corrupt officials were shifting 170 million pound a week out of the country where average incomes were scarcely 430 pound a year, the report said.

Mullah Baradar Issues Audio Message To Say He Is Alive

Mullah Abdul Ghani Baradar, the Deputy Prime Minister of the Taliban government in Afghanistan, confirmed in an audio message on Monday that he is alive and not injured.

The message, tweeted by Taliban spokesperson Mohammad Naeem, follows reports that Baradar was injured or killed in clashes among the Taliban, Tolo News reported. 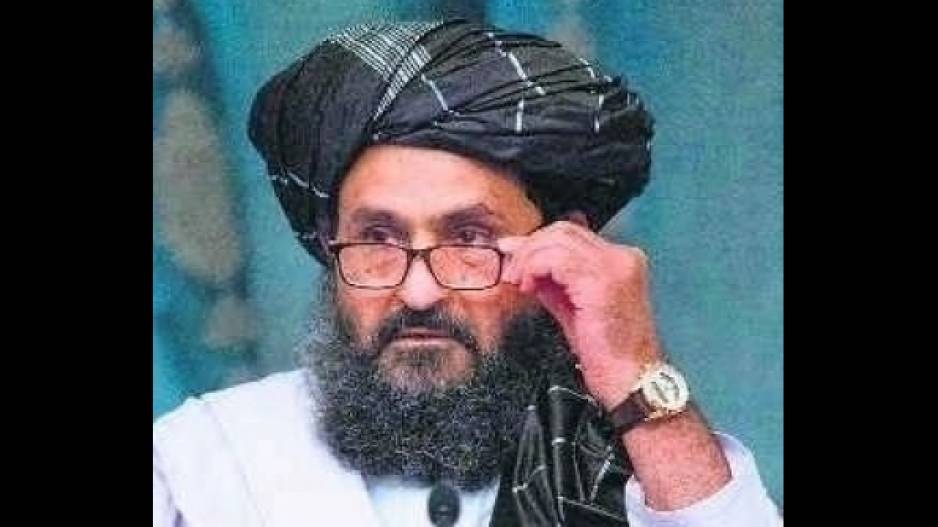 Mullah Baradar Issues Audio Message To Say He Is Alive

"Taliban spokesman says rumours of the killing of Mullah Abdul Ghani Baradar, the Taliban's Deputy PM, is not true. He has been saying the same thing about Haibatullah Akhundzada for the past 2 years, but so far in the past 2 years, no one saw him or heared from him until now," a Twitterati said.

Earlier reports said that Faiz Hameed, the head of Pakistan's Inter-Services Intelligence (ISI), had rushed to Kabul following a clash between Baradar and Haqqani-supported groups in which Baradar sustained injuries.