NASA slammed a spacecraft into an asteroid target in a first-ever attempt to move an asteroid in space, a demonstration of planetary defence exercise.

It's more like a Hollywood script: A rogue asteroid hurtling towards earth threatening to wipe out the life from the planet and humanity has one shot to save all. So the world sends a team of brave heroes to pilot a spacecraft into the space and destroy the incoming mass projectile.

But wait a second; this is not a movie plot, NASA's test for Armageddon. Yes the American space agency on Monday showed what the reality would be like.

In a historic move, NASA slammed a spacecraft into an asteroid target in a first-ever attempt to move an asteroid in space, a demonstration of planetary defence exercise.

NASA's Double Asteroid Redirection Test, as it is called targeted the asteroid moonlet Dimorphos, a small body just 530 feet (160 meters) in diameter but posed no threat to earth.

DART’s impact with the asteroid Dimorphos demonstrates a viable mitigation technique for protecting the planet from an Earth-bound asteroid or comet, if one were discovered, NASA said in its statement after the collision.

Did you catch the #DARTMission stream live or Didymos it? Impact is over, but the research continues. As scientists delve into data and telescopes release images of the asteroid from their POV, follow @AsteroidWatch and @NASASolarSystem for updates. https://t.co/ZNEYDQVA8Y pic.twitter.com/dn2veS6zbG

NASA has said that its investigation team will now observe Dimorphos using ground-based telescopes to confirm that DART’s impact altered the asteroid’s orbit. 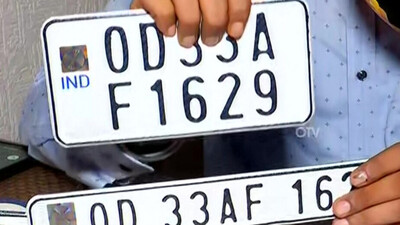