Ganesh Chaturthi 2021: Significance, Puja Timings, Rituals And All You Need To Know

The much-awaited festive season will begin in India with Ganesh Puja also known as Vinayaka Chaturthi that is scheduled to be celebrated tomorrow (September 10) amid the shadows of the Covid19 pandemic.

The much-awaited festive season will begin in India with Ganesh Puja also known as Vinayaka Chaturthi that is scheduled to be celebrated tomorrow (September 10) amid the shadows of the Covid19 pandemic.

As per unanimous readings by sections of astrologers and pundits, this year,  the Mahurat (auspicious time) for Ganesh Chaturthi will fall between 12.17 am and 10 pm on September 10. The timing for Puja Vidhi will begin at 11:03 am and will last till 1:33 pm. 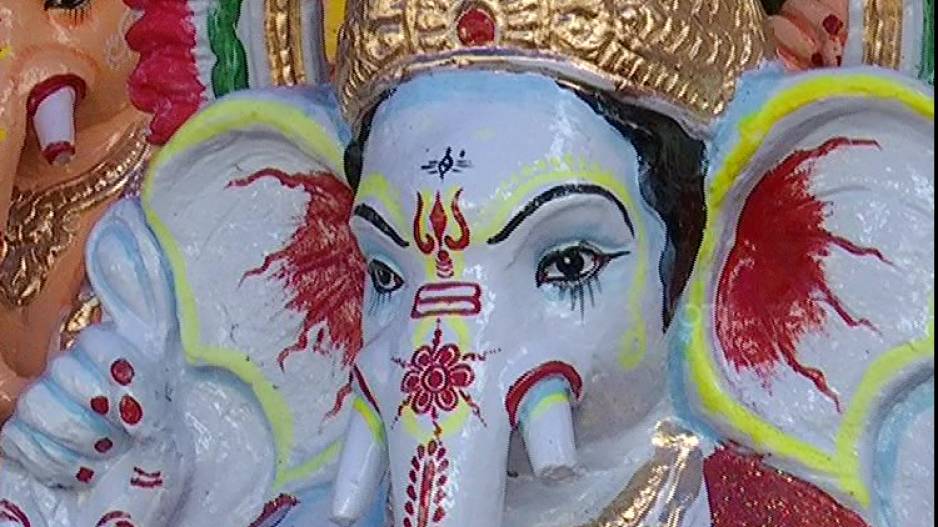 The day, as per the Vedic Calendar called Panchang, falls on the 4th day (Chaturthi) of the waxing moon period (Shukla Paksha) in the Bhadrapada month.

Worshiping Lord Ganesh especially on this day ushers wisdom, prosperity and good fortune into life. It is also believed that his veneration removes all obstacles from one's life and brings peace. He is also called Gajanana, Lambodara and Vighnaharta.

According to the Indian mythology, Goddess Parvati created baby Lord Ganesh using turmeric and sandalwood paste which she had applied all over her body. When Lord Shiva arrived in search of the Goddess, he saw the boy guarding the entrance of the chamber and asked him to allow him to enter. After being refused, a furious Mahadev severed the child's head. When Goddess Parvati realised what had happened, she was heartbroken with grief and asked the Lord to resurrect the dead baby. Shiva instructed his attendants to search for the head of the first living creature they could find. However, they could only find a baby elephant sleeping nearby. That is how Lord Ganesha came back to life with the elephant head as everyone knows. Lord Shiva then blessed Ganesh to be the leader of his Ganas (people) and named him Ganapati.