International Nurses Day: Know the significance of the day

Prayagraj gearing up for Kumbh Mela 2025

Governor Lal unfurled the Tricolour and took salute of the State-level Republic Day parade celebrations at the Mahatma Gandhi Marg in Bhubaneswar. Chief Minister Naveen Patnaik graced the occasion as the guest of honour.

384 Soldiers To Recieve Defence Decorations On R-Day, Here Are Some Of Their Stories Of Valour

Tight security arrangements were put in place for the smooth celebrations of the Republic Day. As many as 62 CCTV cameras were installed at strategic points and one control room was set up to keep an eagle eye on the area. 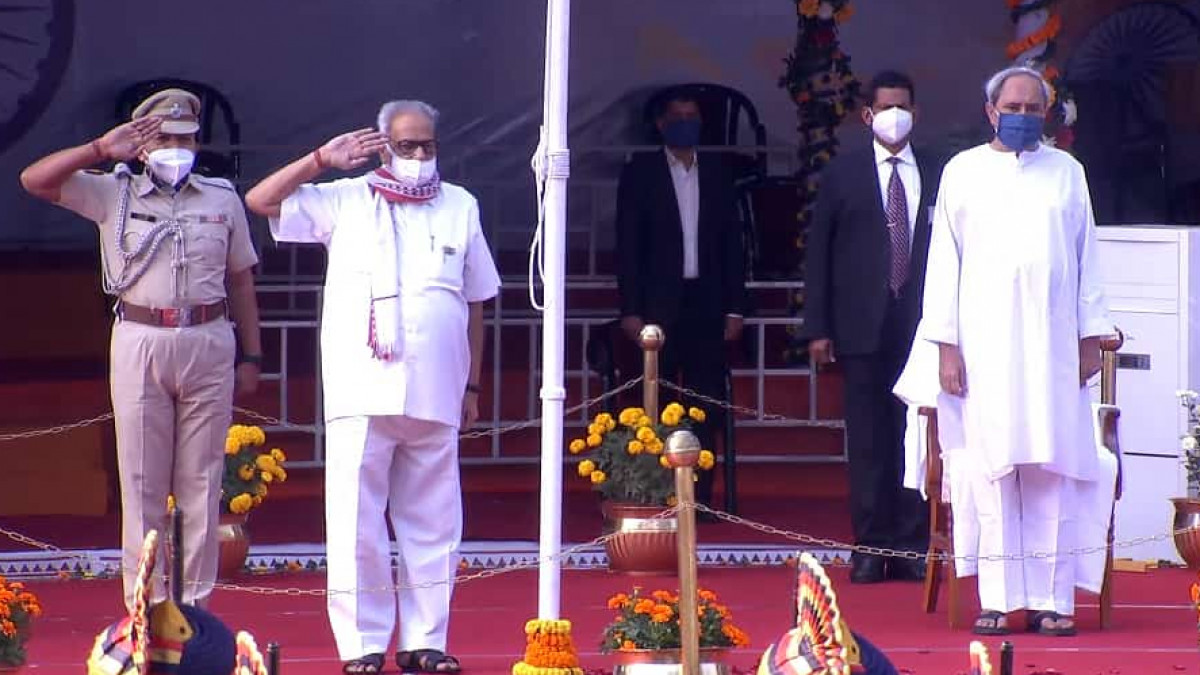 A five-tier security preparation with 25 platoons of police personnel along with 70 officers, two units of the Special Tactical Unit were deployed to tackle any emergency.

This year the celebrations were a low-key affair but all the decorum had been maintained. Only police and paramilitary contingents participated in the ceremony held without the presence of general public.

Only a limited number of guests were invited to the event, using e-invites, which included selected Covid warriors. RT-PCR test was made made mandatory for those participating in the parade.

Apart from the State-level parade in Bhubaneswar, the entire Odisha is celebrating the 73rd Republic Day with great fervour.