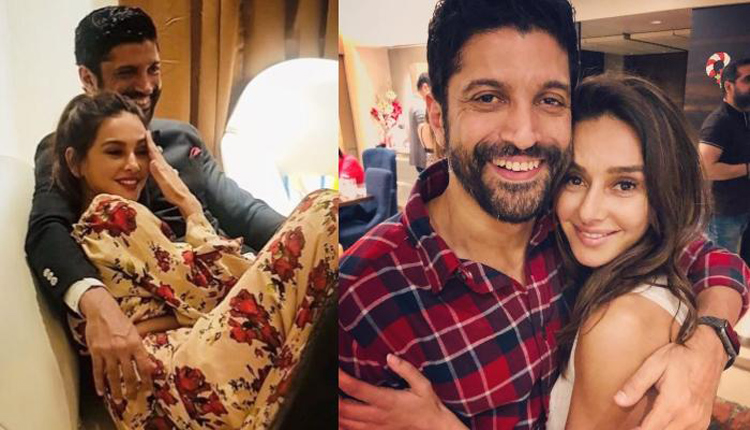 On Sunday, actress-VJ Shibani Dandekar treated her fans with an adorable picture of her with her beau, actor Farhan Akhtar.

In the image, the lovebirds can be seen enjoying pool time as they look at the breathtaking view of the azure blue waters of the Indian Ocean.

“Happy place @faroutakhtar,” Shibani captioned the image along with a star emoji.

A day ago, Farhan posted a picture of Shibani and his daughter, Akiraa, jumping in joy on the beaches of Maldives.

Farhan and Shibani started dating a couple of years ago. Farhan was previously married to Adhuna with whom he has two daughters.

Meanwhile, on the film front, Farhan will next be seen in RakeyshOmprakashMehra’s “Toofaan”, which is a boxing drama. The movie also features Mrunal Thakur.

Govt-Recognised Start-ups In Odisha Rise To 774