Even as the current western disturbance has rained miseries on the farmers of Odisha, there seems to be no let-up as two such systems are heading towards the country.

As per the model forecasts of IMD-GFS, NCEP-GFS and ECMWF, a western disturbance will hit J&K, Himachal Pradesh and Uttarakhand in the next 120-140 hours (by next Wednesday). Another western disturbance (WD) will hurtle at northwest India between Jan 18-20.

Under the influence of the second WD, light to moderate rainfall will hit the states of Punjab, Haryana, Delhi, Western and Eastern UP, Madhya Pradesh, Bihar and West Bengal. The states will witness a wet spell between Jan 21 and 23.

Already battered by unseasonal rains that played havoc both at the mandis and farm fields, the State will come out unscathed from the WD that would hit the northwest Himalayan states between Jan 16-18.

However, many places in the State are going to receive rainfall induced by the second WD. Light to moderate rainfall is predicted in the entire coastal belt of the State and also in the districts bordering Jharkhand, Chhattisgarh and Andhra Pradesh on coming Sunday (Jan 25).

Under the influence of the system, along with many districts, the State Capital is also predicted to receive rainfall between Jan 23 and 25. Moderate rainfall is predicted for the city on Jan 25.

Odisha Weather In Next 96 Hours

While the whole of the State is predicted to record light rainfall in the range of 1.5 to 2mm for the next 18 hours, the districts like Sundargarh, Sambalpur, Deogarh, Bolangir (Titlagarh), Nuapada and Kalahandi will record rainfall of more than 3mm. 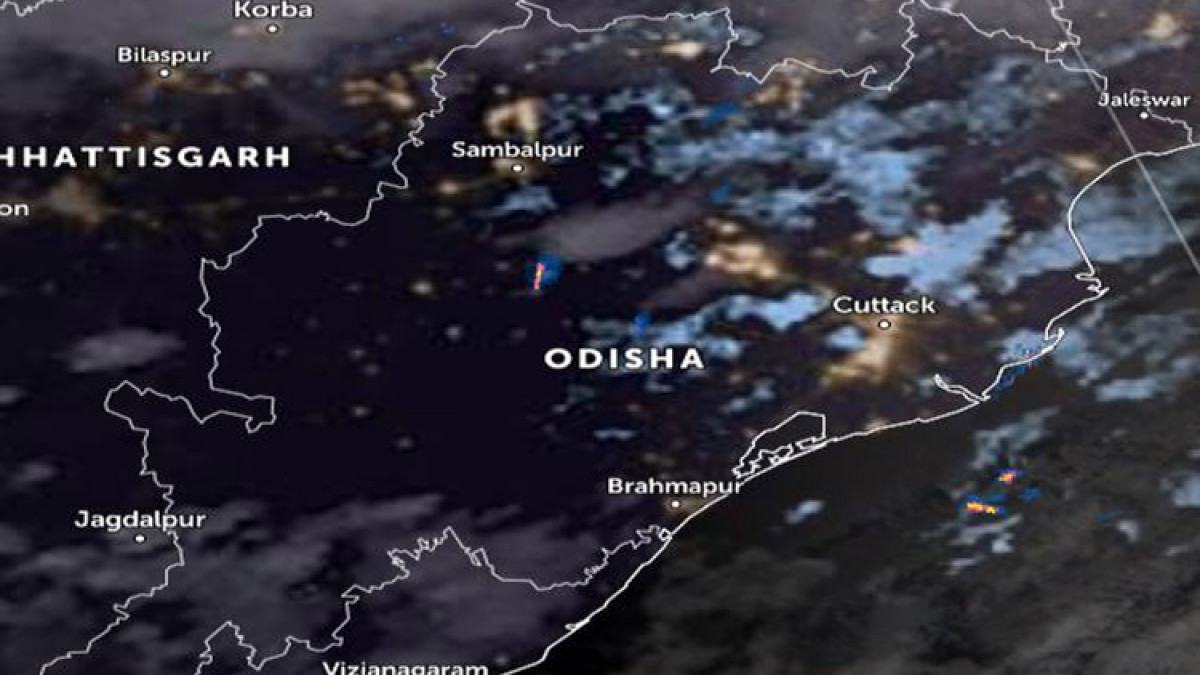 However, Sun will shine in the skies of a majority of districts in the State from Sunday. Odisha will not be recording any rainfall till Jan 23.

But IMD has predicted a watch out for fog cover at many places in the State on Jan 17 and 18. The forecast says that many districts in southern Odisha will see dense morning fog on the above mentioned days. Fog is predicted at a few places in Cuttack and Sonepur districts.

The mercury is slated to rise from Jan 21 under the influence of the second western disturbance that will hit northwest India from Jan 19 onwards.

As per model forecasts, the State Capital may see rainfall in the range of 1.2mm during the night hours of today and early morning hours of tomorrow (Jan 15).

The Capital skies will shine from Sunday onwards. The city skyline will see clouds and light rainfall on Jan 23. The mercury will plummet to around 17-18 deg c from the current minimum temperature of around 20 deg C.