After fit-as-a-fiddle action hero and lover boy, 16 consecutive flops piled up on Akshaya's table. From 2016 onwards, he is the 'nationalistic' hero on the Bollywood silver screen

Post the punchiest dialogue "Jis Goli Se Tu Marega Uske Upar Aisa Bade Me Likha Hoga….MADE IN INDIA" in the recently released movie Sooryavanshi, the Khiladi Kumar aka Akshay Kumar has come down the pike as new 'Bharat Kumar' or Manoj Kumar on the silver screen for the newest generation - the Gen A.

There was an era when on every Independence Day (Aug 15), Gen X in India or the ones who were living abroad vouched for the super-patriotic cinemas of the thespian actor Manoj Kumar. The thought-provoking and melodious song "Bharat Ka rehne wala hoon, Bharat ki baat sunata hoon" had been a rage in the early 70s.

However, post-Manoj Kumar, no single actor in the world of Hindi cinema had such a stamp of monopoly over the cinematic patriotism in the country. But in the last 5-years, the void left by Manoj Kumar is apparently being filled by none other than the Khiladi Kumar of the 1990s.

The theme of patriotism had been the flavour of post Independence era in the country. In the late 70s to early 90s, Bollywood weaved dramas about the Ganga-Jamuni Tehzeeb or say communal harmony and the rebel hero image.

However, the era of the last half-a-decade has been the epochal period of Nationalism. Come Aug 15, the Millenials and the Gen A in India are now getting hooked on to their couches at home to watch the cinematic nationalism of Akshay Kumar.

Since 2015, the marvellous actor has been the flag bearer of all that is nationalism - from Holiday - A Soldier is Never Off Duty, Toilet Ek Prem Katha, Padman to recent Sooryavanshi. There is no full stop on the actor's take at cinematic nationalism.

In those golden years of Hindi cinema, issues affecting the common man took the centre stage in every film of Manoj Kumar. The film Roti Kapda Makan delves into the vicious cycle of poverty, unemployment and high inflation prevalent at that time. The hit song "Mehangayi Maar Gayi..." is reminiscent of that turbulence in the society then.

In the last half-a-decade, the Bollywood superstar had 11 nationalism films to his credit.

Like Manoj Kumar, the nationalistic films of Akshaya Kumar have been ringing success in the box office. The Khiladi star's Toilet - Ek Prem Katha had been among the top grosser films in 2017. Almost all the 11 films were either hit or blockbusters.

Almost all his nationalism laced cinemas were in the 90-plus Rs 100 crore club. Such phenomenal success of the Star's nationalism films illustrates the thumbs up to Akshaya Kumar's on-screen portrayal of nationalism by the newest generation of cine-goers in the country.

The latest nationalism flick from Akshaya's stable talks about how a daring cop Sooryavanshi had braced all odds and was on the prowl to hunt down the mastermind of the terror attacks. The film had grossed Rs 113 cr in just 5-days. As of date, the box office collection had been close to Rs 140 crore.

As per film critics, the ability of the Khiladi star to enter into another character and engage with an audience. After donning the fit-as-a-fiddle action hero image in the 90s, the Mohra actor played the charming hero image, when SRK was the new craze. Akshaya gave 16 back-to-back flops. He re-invented himself as a comical actor in the mid-2000s. 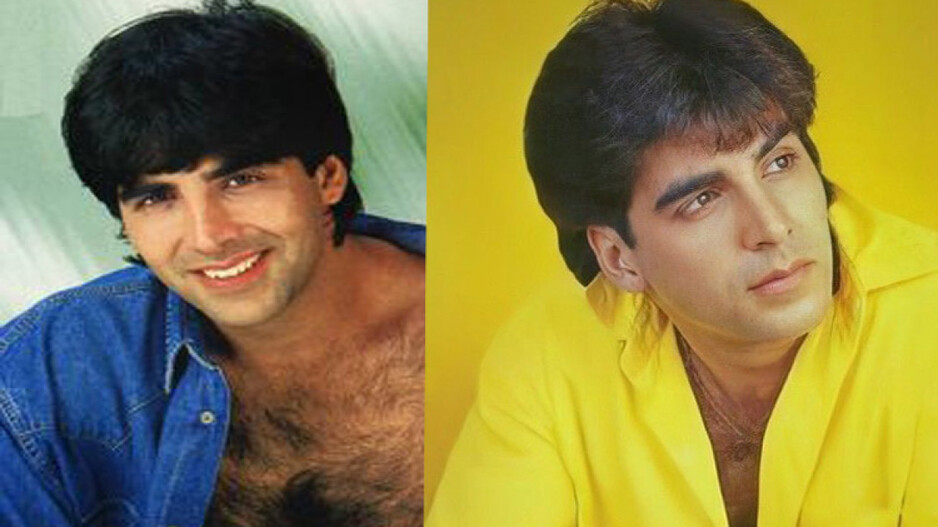 But later the actor has re-invented the 'method acting' to stamp his brand on the silver screen. And from 2016 onwards, he is now the 'nationalistic' hero on the Bollywood silver screen.

Though his first 100 cr movie is Houseful - 2 - a laughter blaster, of the 11 films with nationalism fervour, 9 have grossed more than Rs 100 cr.

As per British historical sociologist ADS Smith, Nationalism is all about the process of forming and maintaining the nation. It is also a social and political movement to achieve the goals of the nation and realise the national will.

Interestingly, the plot in the films of Akshaya Kumar like Holiday, Gabbar Is Back (a vigilante film against the monster called corruption), Airlift, Rustom, Toilet - Ek Prem Katha, Pad Man, Gold, Kesari, Mission Mangal and now the Sooryavanshi revolves around the nationalism concept as defined by ADS Smith.