Shades Of Amitabh Bachchan: Unemployed To 'Shahenshah' And 'Do Anjane' To 'Silsila'

AB - Do Anjane To Silsila

The popular dialogue of the early 80's 'Hum Jahan Khade Ho Jaate Hai Line Wahin Se Shuru Hoti Hai' portrays the quintessence of a character called Amitabh Bachchan. He has been christened as 'Superstar of the Millennium'.

But this is only a part of the story called Big B. His early avatar of life had been just the opposite. The megastar of Hindi Cinema had met with umpteen rejections. It seems the 'Line then had ended with him'.

After graduating in Science from Kirori Mal College in 1962, Amitabh desperately searched for a job. Unemployment was an acute problem then, as it is now. But in a dozen of interviews, he was rejected. Bachchan could get a freight broker job at a shipping firm in Kolkata.

Even, when he appeared in a talent contest programme for Bollywood, conducted by a film magazine named 'Madhavi', the Shahenshah of Bollywood met with rejection. Amitabh felt heartbroken, as his dreams to join the dream world of Bollywood crashed.

The melodious number of Mukesh 'Raaste Ka Pathar Kismat Ne Mujhe Bana Diya, Joh Raste Se Gujara Ek Thokhar Laga Gaya..' had been the story of young Amitabh walking and searching jobs day in and day out. But met with rejection all around.

As per Big B, the criterions - 'extreme shyness' and 'introvert' - could have been the liabilities. 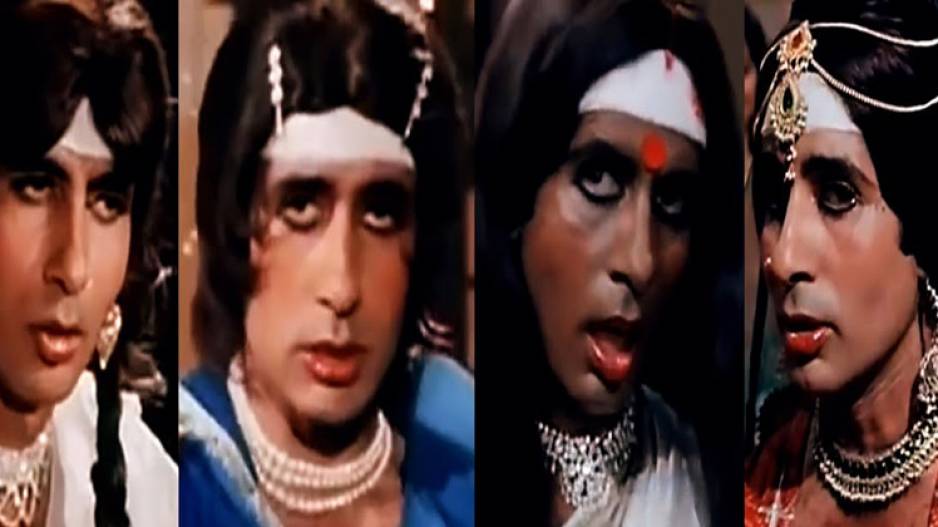 In an interview with Stardust decades back, Amitabh had said, "Well, there was a lot of rejection because everywhere I went, I failed to get a job.. Because I was too shy or was too tongue-tied during my interview or was not qualified enough, so more qualified people getting it. Terribly frustrating time. Eventually, I just packed my bags and left for Calcutta."

In an interview decades back, Amitabh had said, "I was very disappointed then, as I had a great fascination to work in Hindi Cinema."

Though Amitabh landed in Mumbai in 1968-69, he was an Aam Admi till 'Anand' hit the silver screen. 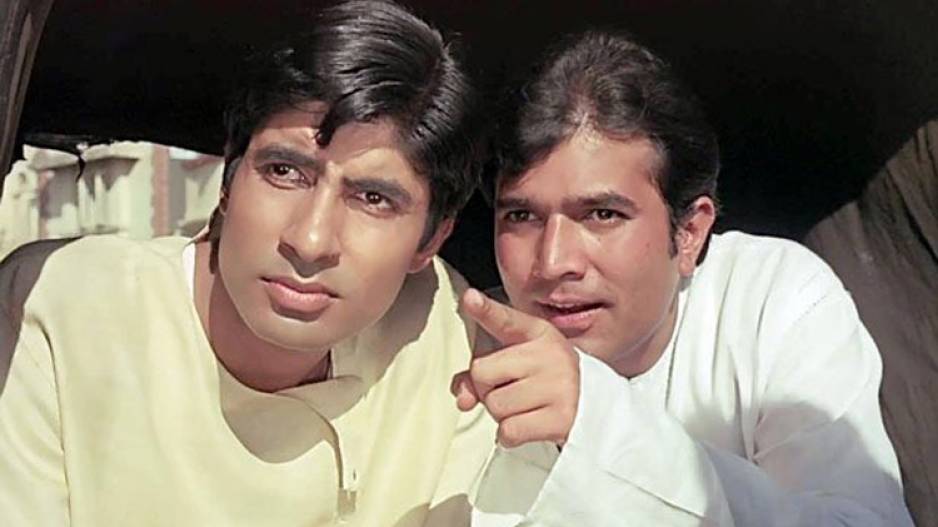 Speaking in an interview with Tavleen Singh, Amitabh said "I used to leave for work every morning. Even the day Anand was released, my life was very ordinary.  But while returning  in the evening, and as usual I fill my motor fuel at Petrol pump station near my home, I remember people took notice of me." And by Amitabh's own words, that moment has been an eternal one for him. Still, he goes nostalgic remembering the moment. 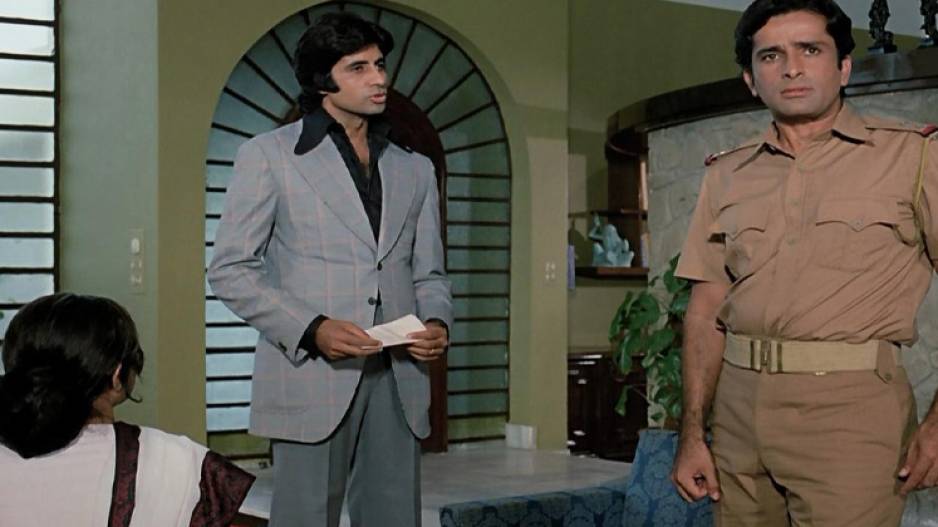 Amitabh The Dewaar Of Bollywood

However, all 'Zanjeers'  shackling the Big B's dream world had been let loose in 1973. And the 'Deewar' to his stardom brought to rubbles in 1975. 'Khuda Gawah', the 'Sahenshah' of Bollywood had arrived.

In the early 2000s in a survey done by Bharat Matrimony, the majority of women and teenagers rated Big B as the perfect husband, though Bachchan downplayed that in an interview. However, Amitabh Bachchan's life has some 'Kabhi Kabhi' moments. 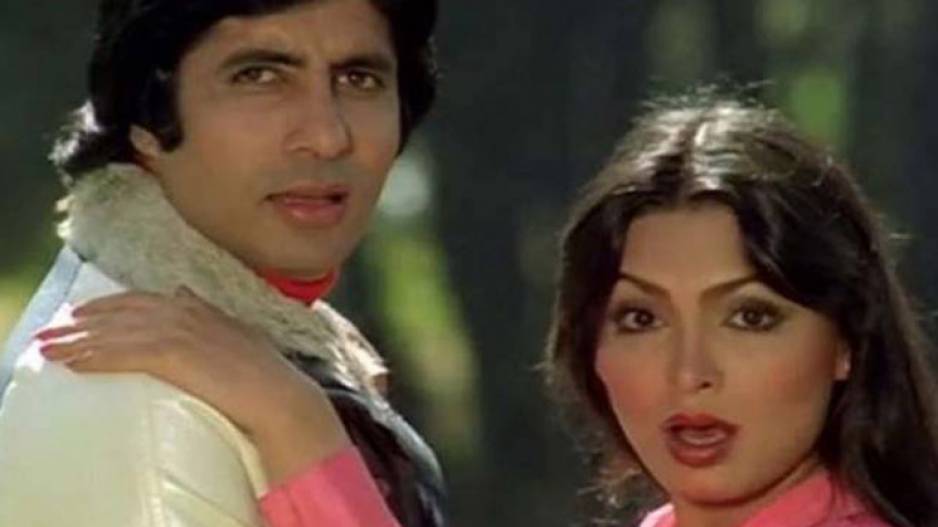 If reports are to be believed, Shiela Jones, a Kolkata-based model, had been very close to Amitabh Bachchan in his early years of life in Mumbai.

Recalling about the maiden meeting with Amitabh Bachchan, famous actress of yesteryears Tanuja in an interview to the Filmfare had said, "I met AB with his then-girlfriend Sheila Jones at a dance club. Struck by his tall figure, I asked him why you're not joining films."

Do Anjane And The Silsila

In the height of Amitabh's stardom, many leading ladies of the tinsel town popped up for having a link-up with AB. One 'Silsila' had a marathon run.

Till 1976, both were 'Do Anjane'.  But the 'Silsila' had a long run. However, when Big B has not dropped any single hint to date; the ultimate diva of Bollywood had hinted at very diplomatically on occasions. 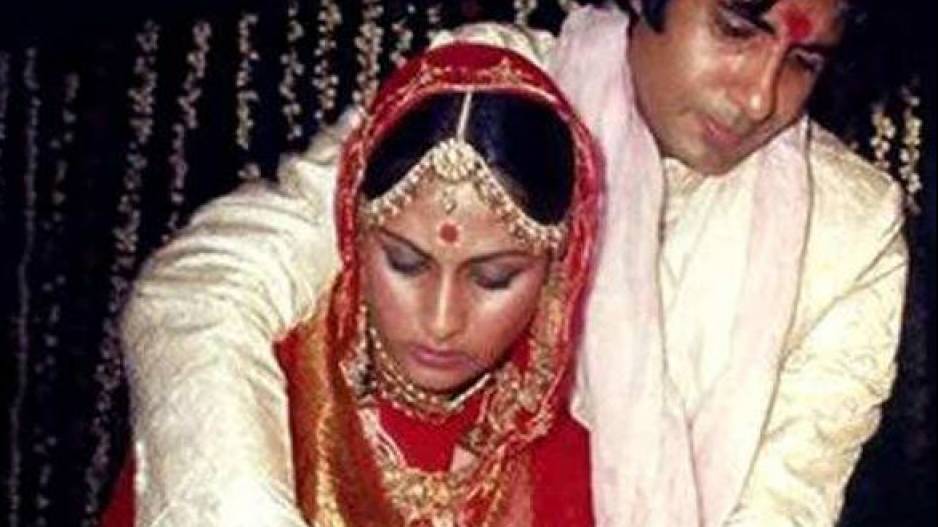 True to the Mr Natwarlal popular number, 'Pardesiya, Yeh Sach hai Piya, Sab Kehte hain Mujse Maine Tujhe Dil De Diya..', in many interviews Rekha hinted at the heights of 'love' she had for Big B. But like the lyrics of the song, 'Logon Ko Kehne Do.. Kehte Hi Rehne Do.. Sach Jooth Hum Kyon Sabko Batayein..', Amitabh never indicate any so whatever.