Modicare Vs Naveencare: PMJAY May Make Debut In Odisha In 2022-23

With 'No Entry' to PMJAY By Odisha govt, Centre may opt the ESIC, CGHS and Railways route to make debut in the State

Even as Odisha, Delhi and West Bengal are the only three states that have put 'No Entry' sign for the Ayushman Bharat- Pradhan Mantri Jan Arogya Yojana (AB-PMJAY), otherwise known as Modicare, the biggest health insurance scheme in the world will soon don the pan Indian hues.

Either later this year or early next year, Modicare will make its debut in Odisha. This will become possible as the Employment State Insurance Corporation (ESIC), under the Union Ministry of Labour, has recently entered into an agreement with the National Health Authority - the implementing agency of Modicare.

As per the MoU, nearly 14 crore ESIC beneficiaries may avail of cashless medical services under the Pradhan Mantri Jan Arogya Yojana (PMJAY). The benefit is currently (as of Jan 31, 2022) available in 157 districts of the country. The Ministry will extend the facility to the whole of 735 districts in phases.

Since the integration of ESIC with Modicare depends upon the availability of ESI medical facilities and Insured Persons (IP) coverage in that area, in the next expansion phase, around 4-6 districts, including a couple in western Odisha, will be brought under the AB-PMJAY scheme, said ESIC sources here.

As per the data available with ESIC regional office in Bhubaneswar, there are over 28.7 lakh beneficiaries in Odisha. The beneficiaries in Jharkhand and Chhattisgarh have been lower at 17.3 lakh and 19.5 lakh, respectively.

The latest data shows that the total ESIC subscribers nationally stands at over 19 crore. The agency has added 5.42 crore new subscribers between September 2017 and July 2021.

Employee State Insurance scheme is conceptualised to cover workers from certain health-related contingencies such as permanent or temporary disablement, sickness, death due to employment injury or occupational disease, which impacts the earning capacity of the worker or leads to loss of income. In sum, the legislation has been enacted by the Union government to provide social security to organised sector workers.

The Employees’ State Insurance Act, 1948 is applicable to non-seasonal, manufacturing establishments employing 10 or more workers. For health and medical institutions, the threshold limit is 20 or more workers. The wage ceiling is Rs 21,000 per month.

In contrast, the AB-PMJAY or Modicare is a universal health assurance scheme. This is not applicable to organised sector workers alone. The scheme provides cashless secondary and tertiary health care services to even destitute, primitive tribal groups and bonded labour.

As the Odisha government has red-flagged the Modicare, the PMJAY cannot become universal in the State, though the scheme will cover around 28 lakh beneficiaries in Odisha via the ESIC route before the 2024 General Elections.

However, the Centre is planning to extend Modicare to employees of all Central government employees under the CGHS (Central Government Health Scheme) and Railways route before the 2024 elections.

Odisha has red signalled Modicare and has rolled out Naveencare. Here is a comparison between the two rival schemes. 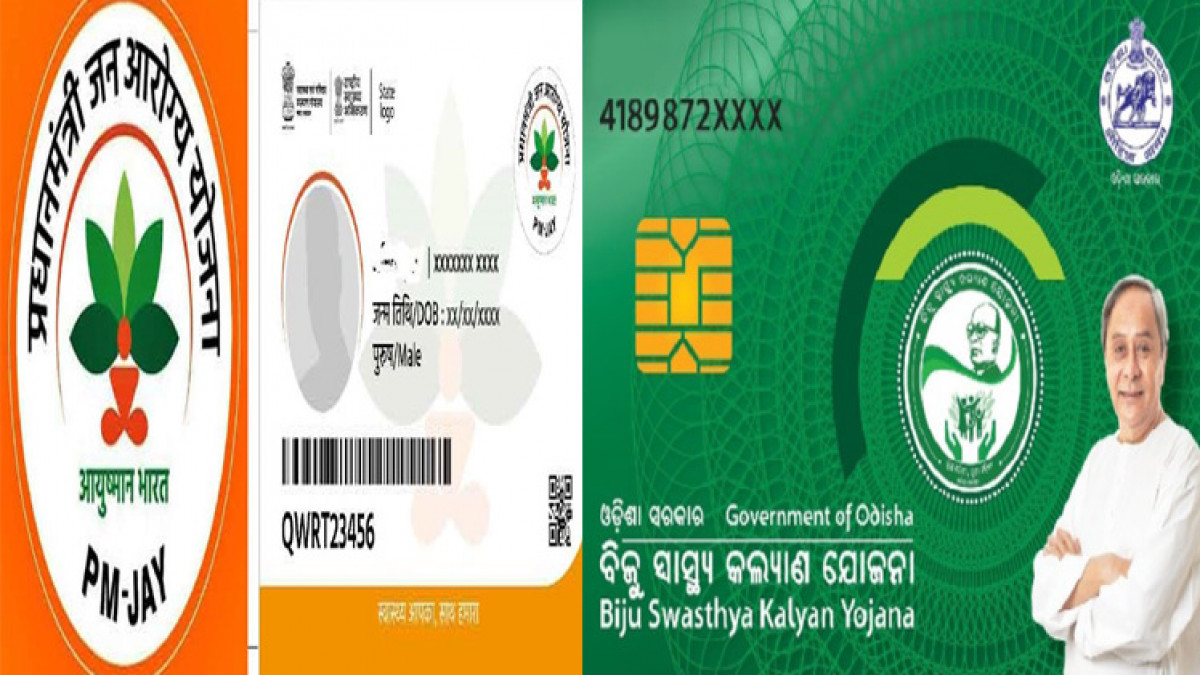