From Dharamdev To Dev Anand: Know The Story Of Mirror And Girls

The evergreen star won the 'Baazi' in 1951 after a struggle for 6-long years. There had been no looking back since then as bollywood transited to a new era. 'The rebel hero' was born

The lines "Jo Admi Apne Nasseb Ko Kosta Rehta Hai.. Uska Naseeb Bhi Usko Kosne Lagta Hai" have given birth to a pole star on the skylines of Hindi cinema. The bright twinkling star had been none other than Dev Anand or the evergreen Dev Saab as the matinee idol of yesteryears was fondly called.

It's only last week, the 98th birth anniversary of Hindi Cinema's first style icon had been celebrated in the lanes of Bollywood.

But what had been the straw in the wind that crossed Dev Saab's mind, and made the 'shy' lad from Gurudaspur land on to the tinsel town. And with no godfather in the frame then, how could the 20-year old Dharamdev had dared to develop a passion for 'romancing' with the silver screen.

Story Of Mirror And Girls

In a rendezvous with Simi Garewal years back, Dev Saab zoomed on to a flashback story of the 'Mirror and Girls' as the straw in the wind. 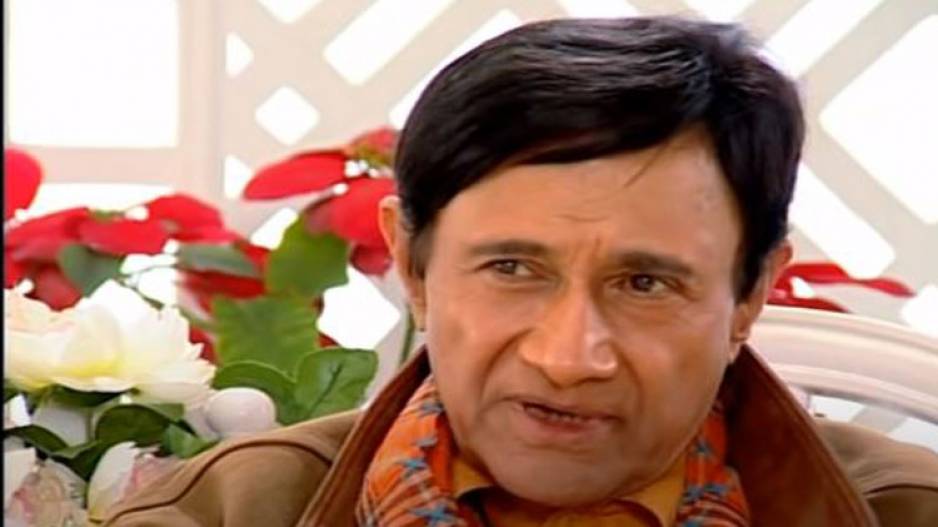 "In my schools days, I had a great following among the girls. Though I was shy, a thought did come across my mind that such high riveting of attention does light up the 'some speciality' in me. Also, looking at my mirror image, the reflection that I am made for the silver screen dominated my mind. This is how I forayed into the dream town of Bombay (Mumbai)," said the evergreen star of Hindi Cinema.

It was the year 1943 when 20 -year old Dharmapaldev  P Anand landed at the 'Mayanagari' from Lahore.  He won the 'Baazi' in 1951, after a struggle for 6-long years. There had been no looking back since then, as Bollywood transited to a new era. 'The rebel hero' had taken birth. 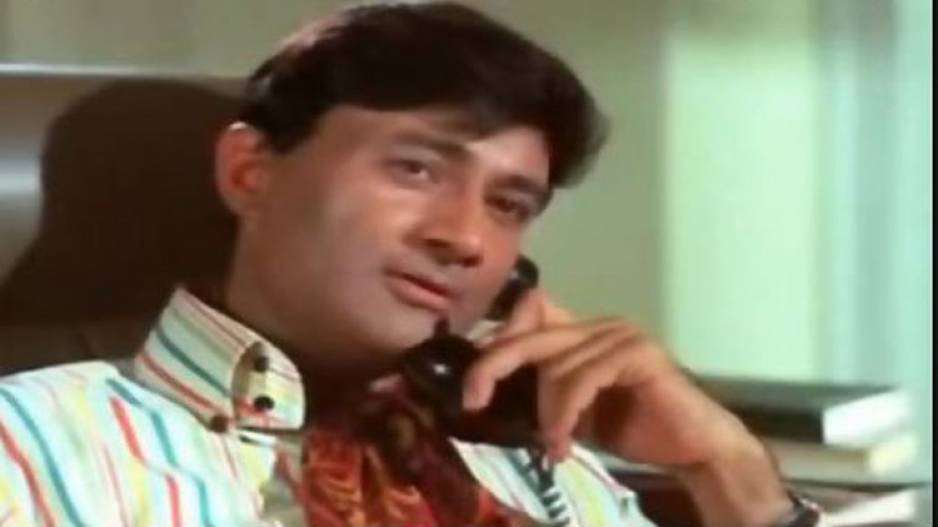 Hindi Cinema had never toyed before the arrival of the 'Jewel Thief', the idea of a hero ( a protagonist) - who skirted the border of legal and illegal activity. The men ruling the silver screen then -  Dilip Kumar and Raj Kapoor - were regarded as classical heroes.

But Dev Saab, as a lead protagonist, played the roles of delinquents such as a pickpocket, a dacoit, a black marketer, a smuggler, a crook or a gambler. However, keeping his USP - the gentlemanliness - intact.

In fact, the suave actor clicked in the world of cinema as a 'rebel hero'. The 1951 flick 'Baazi' propelled Dev Anand to stardom. In the film, the hero was a 'cheater'.

The evergreen star never hesitated to take a gamble. After six long years of struggle, and tasting the maiden success in 1951, in the following year 'Jaal', a crime drama, had hit the silver screen. 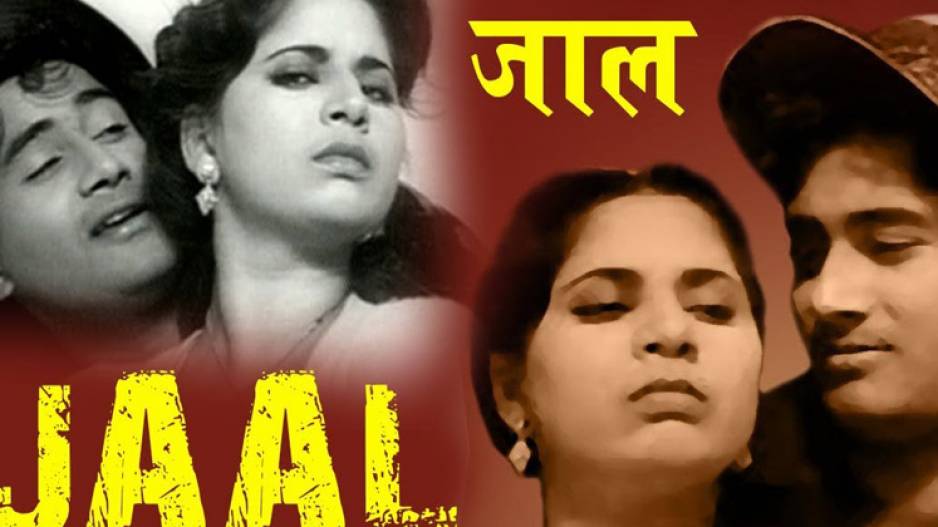 In that era of 1952, barely 5-years after independence when patriotism was the top flavour, Dev plays a heartless gold smuggler, Tony, who is ready to sell off a village girl, Maria (Geeta Bali) to a pair of Arab human traffickers.

When his first hit flick Baazi had some ethical attire for the lead protagonist, in Jaal, the plot had no such Laxman Rekha.

Even though he started a new trend in Hindi Cinema, Dev Anand had also dabbled with the cliqued images in the world of cinema - the image of romantic hero. In 1952, he featured in the lead role in two romantic flicks - Tamasha and Andhiyaan

It is Dev Anand who introduced to Bollywood the genre of rapid-fire dialogue delivery, the charming smile and the song-like speech pattern. And not the last - his style- the hats, mufflers, scarves, neck-buttoned shirts with long collars. The chequered cap in 'Jewel Thief' had been a craze then. 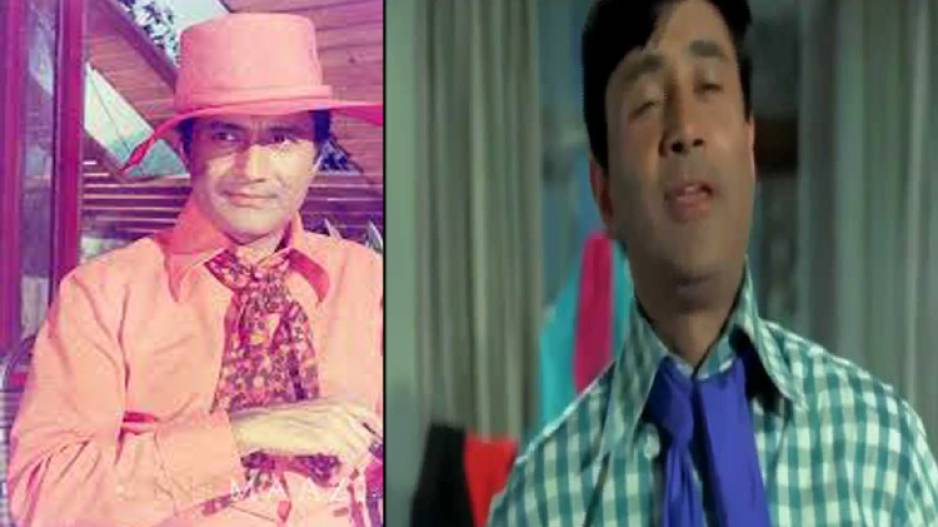 Talking about Dev Saab's style, the late actor Rishi Kapoor in his biography "Khullam Khulla' wrote, "When I and Randhir went to Dev Saab's house to invite him for Rajeev Kapoor's marriage and waiting for him at Anand Studio, Dev Saab burst in, wearing yellow pants, an orange shirt, a green sweater and a muffler."

As per the first style icon of Bollywood, "the style is very much me. It's natural, not an adapted version." In his penned biography 'Romancing With the Life', the Jewel Thief star wrote," Many in my wardrobes are personal selections.  My Jewel Thief cap was bought in Copenhagen," he wrote.