2021 Odisha Political Theatre: "Too Much Politics" Runs The Show

CM Patnaik talked about "Too Much Politics" doing no good to the country's democracy at a Niti Aayog meet. But all parties - BJD, BJP and Congress - did 'too much politics' at the drop of the hat

Eclipsed by the deadly second wave, the political theatre in Odisha had run the show 'Too Much Politics' in the fading out year 2021. Politics over a pandemic, vaccines, ancient temples and monuments, women crimes, parboiled rice et al. Egg-breaking has become the new normal in Odisha politics. Ande ka Funda ruled the roost.

February 20, 2021: In a brief speech at the sixth meeting of the Niti Aayog’s governing council, CM Naveen Patnaik said ‘too much politics’ is not doing any good to the country’s democracy.

In the same vein, the CM added, "Every crime is being politicised, every action of an elected Government is being seen from a political angle. This kind of atmosphere is one of the biggest threats to the pace of development and peace in the country."

The CM then counselled, “It’s high time the country gets out of this election mode and allows elected Governments to function.”

However, Odisha had recorded intense politicking at the drop of the hat in the same month. The chronicle is given below.

February 13, 2021: Ruling BJD eyeing the western Odisha voters raised a letter from FCI to Odisha over its inability to accept any surplus parboiled rice in Rajya Sabha. The State Cooperative Minister Raja Swain dubbed the BJP and Modi government as 'anti-farmer' and 'anti-Odisha'. He shot off a protest letter to Union Minister Piyush Goyal. 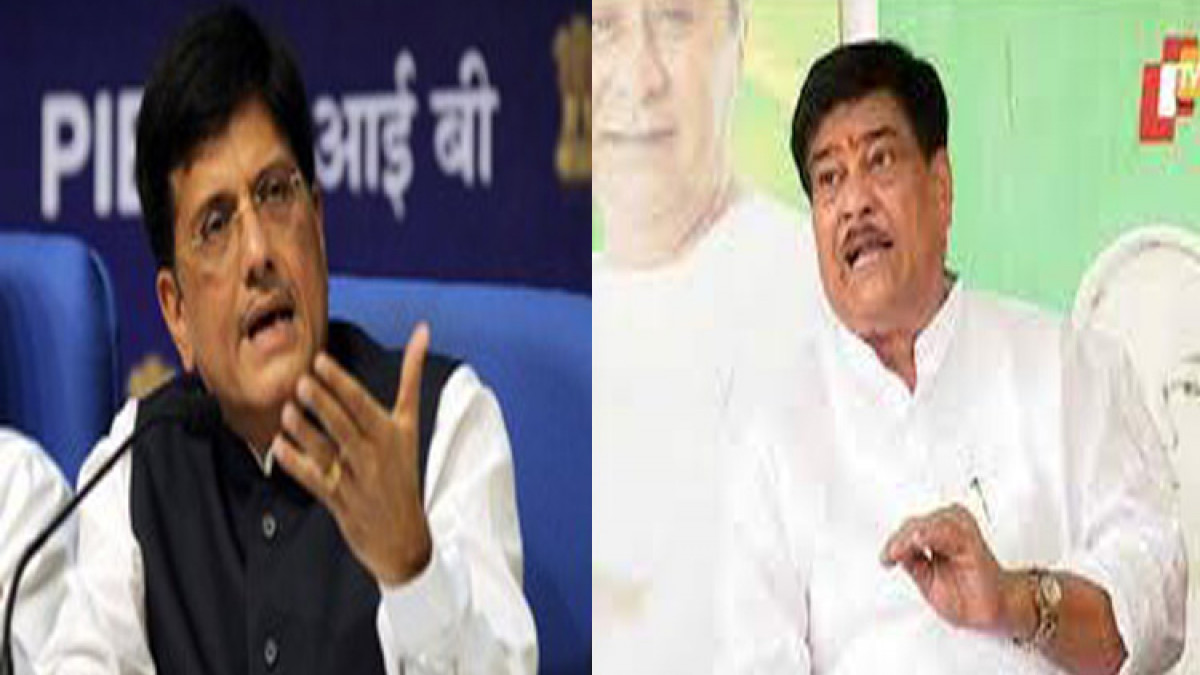 Allaying BJD fears, Union MoS Consumer Affairs, Food and Public Distribution, Danve Dadarao said, "The Food Corporation of India (FCI) continues to accept parboiled rice in all surplus districts of Odisha during the Kharif season 2020-21 and necessary instructions were issued by FCI to their regional office in this regard.”

The issue died its usual death but only after high-voltage politics.

The draft Heritage Bye-Laws imposed restrictions on heights of structures around the heritage sites in the State.

Aggressive politicking over technically sound and archeologically relevant laws were kept in abeyance.

April 8, 2021: During the height of second wave, politics over vaccines hit headlines in the State. Blaming the BJP-led Centre for not delivering the required doses, State Health Minister Naba Das said, “Due to shortage of vaccines, we closed nearly 700 vaccination centres in the state (Odisha has over 1400 functional sites).” Earlier, Odisha had complained about discrimination against State in vaccine supply.

The Union Health Ministry refuted all charges. Later, the Centre asked all states to go for individual procurement.

Odisha government floated tender to procure vaccines for the State. But no manufacturer showed any interest to participate in the bidding process.

Later CM Naveen Patnaik asked all states to hand over the responsibility of vaccine procurement to the Centre. And, finally, the inevitable happened. PM Modi announced free vaccination from May 1 to all over 18-years of age in the country. The politicisation of vaccine subsided. And the immunisation war against Covid-19 received a booster shot, only after large-scale politicking.

October 8, 2021: The murder of school teacher Mamita Meher rocked the political scene of Odisha like never before. Of course, the fodder to "Too Much Politics" was given by none other than the State police, which is under the State Home Department presided over by MoS Dibyashankar Mishra.

The trigger points were: Non-registration of  FIR lodged by the victim's family, the escape and arrest drama of the prime accused Gobinda Sahu.

It has blown out to a full-grown political battle from roads to Odisha Assembly. It is this issue that made the State Assembly go for a sine die 20-days ahead of the Winter session Schedule.

November 20, 2021: A JMFC at Salepur expressed displeasure over investigation in the Mahanga double murder case. The court directed the police to submit call detail records (CDRs) of three persons having involvement in the cases.

This supposedly political murder had stormed the Monsoon session of Odisha Assembly.

The year saw one bye-election at Pipili. Ruling BJD romped home with ease. Son of late Pradeep Maharathy emerged victorious. Pradeep Maharathy had resigned twice on Bebina rape case - once for the involvement of his close aides and second for hailing the acquittal of the accused.

An emboldened BJD has set a new normal. Unless defeated in an election, no further resignation over the allegation. The ruling party has turned the criminal justice law turtle by asking for evidence against Ministers.

Even, in a statement, CM Naveen Patnaik has stated that in a democracy people are the real judge.