Priya shared a video on her Instagram handle in which she is seen walking, jumping and running on a sea beach donning a black saree with background music.

Priya Prakash Varrier still is well-known as the 'wink girl' as she sought to fame since her debut in the Malayalam movie ‘Oru Adaar Love’ with her winks. Though the actress landed in a controversy with her debut, she was appreciated by a major chunk of the viewers and became the heartthrob of every young man.

Controversy surrounded Priya with the announcement of  ‘Sridevi Bungalow’ and it stirred more following the release of the movie's first teaser. However, it has been over a year now and the rage seems to have lessened.

Meanwhile, the actress has gone quite active on social media. Priya has been sharing several pictures and videos in regular intervals. As it seems, the actress has learned the secrets of keeping fans engaged.

Urvashi Rautela Removes Mask At Airport Despite Omicron Threat! Watch To Find Out

Earlier on Tuesday, Priya shared a video on her Instagram handle in which she is seen walking, jumping and running on a sea beach donning a black saree with background music. She had let her hair loose and glued a smile to her face. Moreover, she played with the waves. Probably, it was the time of sunset and the gorgeous actress looked tempting in this avatar.

She captioned the video: Sunset, sand and the sea…bliss!🌊✨🌥

However, today, the actress shared a few videos on her Instagram story which are from her travel diaries.

What caught the attention of the viewers was her clothing. The actress had put on a revealing dress which of course was tempting. 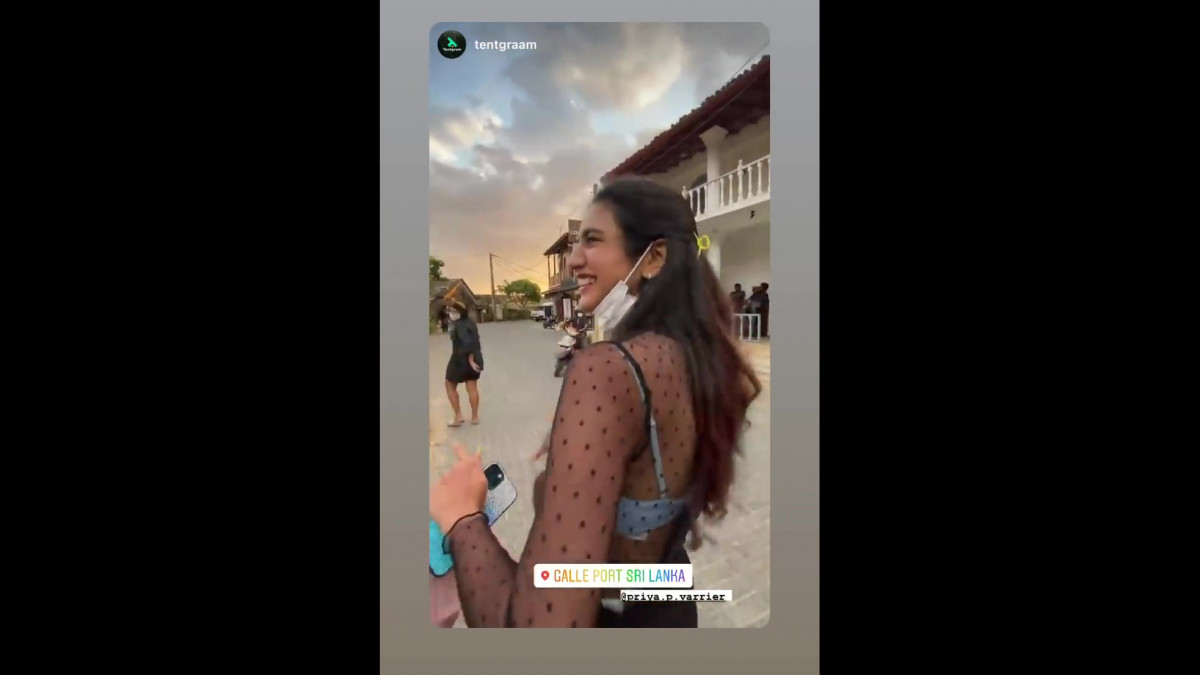 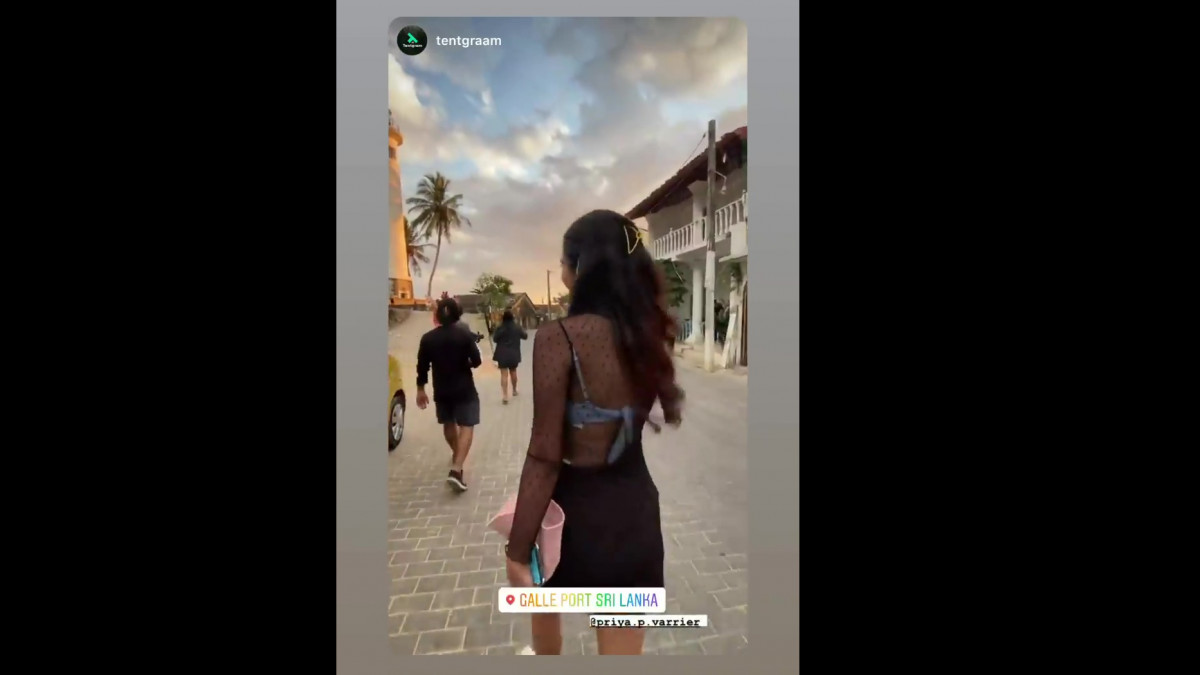