Urfi seems to take her fans down memory lane with her pictures which she posted last year.

Bigg Boss OTT fame Urfi Javed has been grabbing headlines for her bold, sexy and quirky outfits. She is a fashionista who loves to experiment with her looks.

The social media star on Thursday took to Instagram stories to share an old post of hers in which she sported a super sexy wet look. 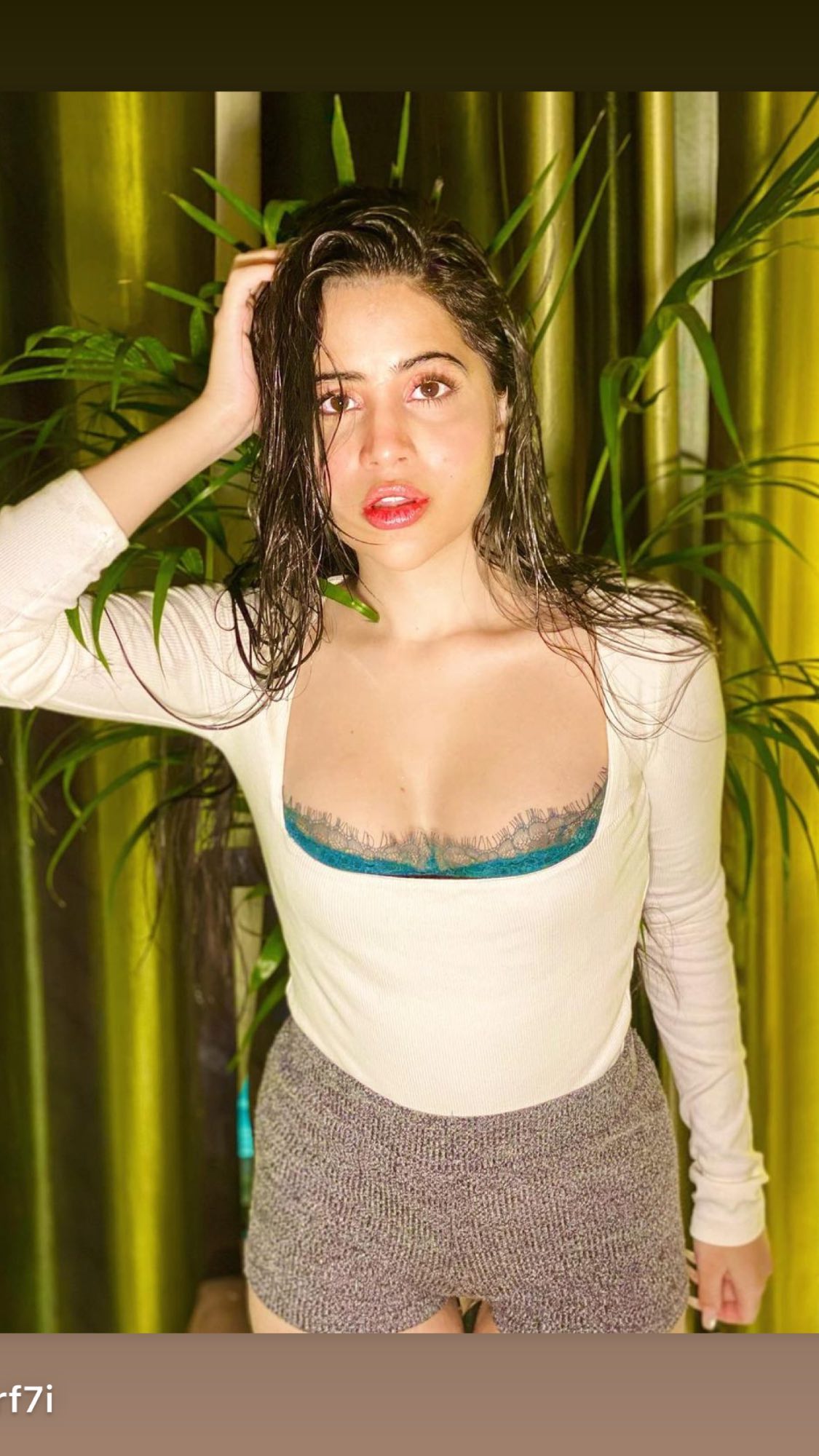 Urfi seems to take her fans down memory lane with her pictures which she posted last year.

In the pictures, Urfi can be seen sporting a white tee with a coral blue bikini which she paired with grey hot pants with a wet look. Urfi looked stunning in the pictures.

Recently, Urfi opened up on her marriage. In an exclusive interview to IndiaToday, she shared her views on marriage and said she will never marry a Muslim man.

On being asked about the reason, she said, "I will never marry a Muslim guy. I don't believe in Islam and I don't follow any religion, so I don't care who I fall in love with. We should marry whoever we want to."