With the movie, choreographer Girish Mohanty has donned the director’s hat for the first time.

Upasana Mohanty, who has ruled the roost in Odia television industry and carved a niche for herself in the industry, is all set to make her debut in Odia filmdom.

Upasana had become a household name after playing the role of q female protagonist in tele soaps Devi, Chanda Na Tame Tara and Manini. Upasana, who has charmed her audience over the years with her innocence and homely avatars, will hit silver screen after a gap of six years. She will be seen in the Odia movie Chumki Seta Panire Budiba Nahinki opposite Shreyan Nayak. 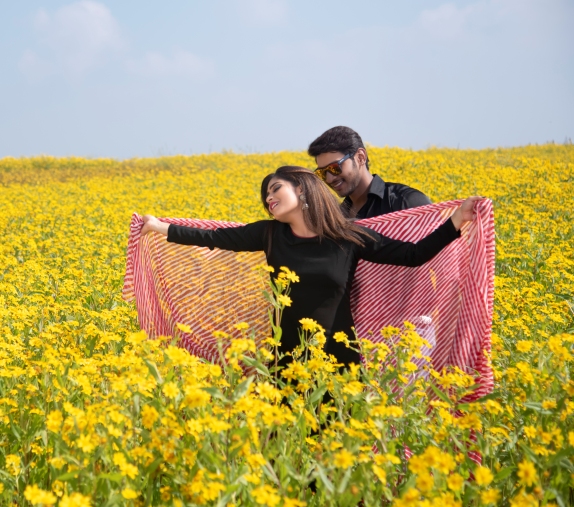 Shreyan and Upasana will be seen in lead roles in the movie being made under the banner of Bhadra Motion Studio. The official trailer of the movie has become a huge hit in social media.

About her debut, the dimpled actress said, “I have a long cherished dream to create an identity as a heroine in Odia movie. Though I had received offers, I rejected those as I was looking for an original script.  Thanks to God’s grace, I got this movie which is completely original one.”

She continues: “Odia audience always complain of poor quality movies which are often copied and pasted from other regional movies. Thus, I was determined to make debut only when I will be offered a pure and original Odia script. People would see me in a different avatar in this super natural suspense thriller movie.” 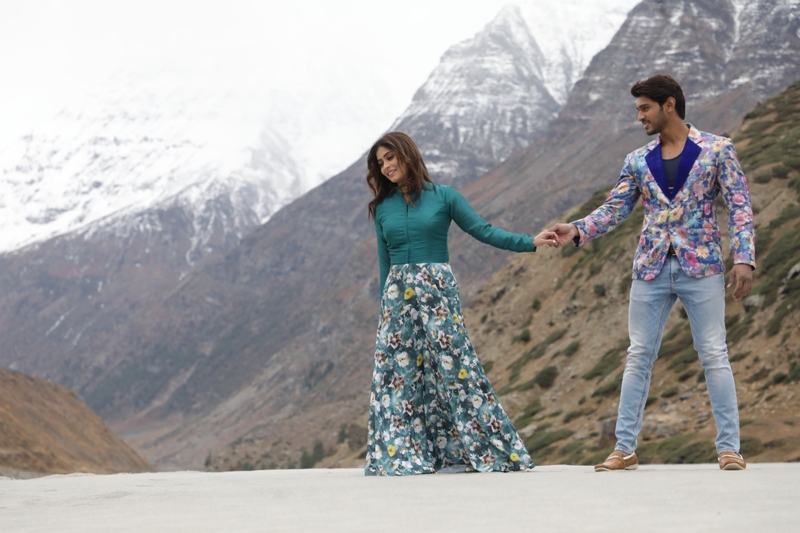 Talking about her character, she said “I am playing the character of Chumki who is a very talkative and a bubbly girl. She meets the protagonist played by Sreyan on a busy road on Koraput.  The story will evolve around their journey from Koraput to Bhubaneswar.”

It is learnt that the movie was shot two years back. But due to Covid restrictions, the release date was postponed.  This is Shreyan’s second movie, while Upasana will be making a foray into silver screen from tele screen with it. The filmmakers took a year’s time to come up with an original script.

With the movie, choreographer Girish Mohanty has donned the director’s hat for the first time.

Bharadwaj Panda has penned the script while music is scored by Bibhuti Bhushan.

The movie shot in exotic locations like Manali, Ladakh, Chhadratal, Koraput, Baripada and Bhubaneswar will hit the theatre on September 16.