Among the many characters, Garuda's brother Virat and his associate Kulkarni are under scanner. Though it was clarified earlier in KGF Chapter 1 that both wanted to bring down Garuda, their motive behind this remained behind the curtains.

KGF Chapter 2 starring Kannada actor Yash is raising anticipation among all with every passing day. Though the makers haven't yet announced the release date of the sequel of KGF series, media is getting flooded with buzz speculating the release date.

Recently, Indian film critic and film trade analyst Taran Adarsh cleared the airs regarding the buzz through his tweet.

He tweeted: "#KGF2 RELEASE UPDATE... #KGF2 is a hugely awaited franchise... There's talk that the producers are toying with the idea of releasing the biggie - starring #Yash - on 9 Sept 2021... Is the release date final?... Not at all... The producers haven't finalized any date yet."

So, fans need to wait for the official announcement from the makers and not get driven away with the buzzes circulating on media.

KGF Chapter 1 presented several characters throughout the movie. Movie watchers got a glance of multiple characters expected to have importance in Chapter 2. Such characters include Raveena Tandon as Ramika Sen, Vinay Bidappa as Virat, Achyuth Kumar as Guru Pandian, Balakrishna Neelakantapuram as Inayath Khalil, Neenasam Ashwath as Kulkarni and the most important character of the high octane movie- Adheera which is being portrayed by Sanjay Dutt.

Fans will get to know more about the characters after the release of KGF Chapter 2. However, fans have been speculating the importance of these characters.

Among the many characters, Garuda's brother Virat and his associate Kulkarni are under scanner. Though it was clarified earlier in KGF Chapter 1 that both wanted to bring down Garuda, their motive behind this remained behind the curtains. It can also be speculated that Virat wanted to take over the KGF empire or closely supports his uncle Adheera for which he had prepared the blueprint of murdering Garuda. But, Kulkarni's character is still under question though he supported Garuda's opponents.

Basing on recent analysis, it can be said that Kulkarni will also be responsible for the downfall of Rocky.

Kulkarni is the old person from Chapter 1 with a cap who works closely with Virat. 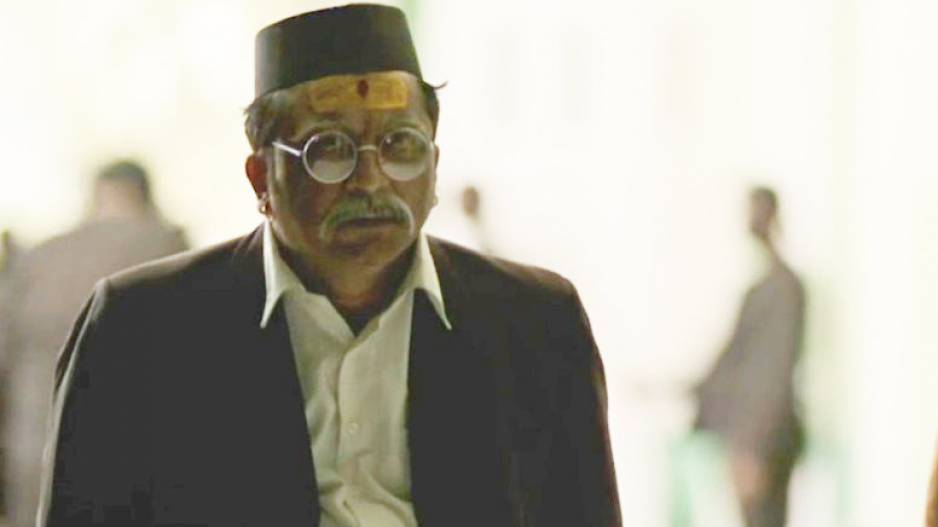 The recent analysis presents that Kulkarni was probably the one among the officer's who came for investigation to Narachi before Suryavardhan and his close aides/partners found out gold in Kolar Mines which was later taken on lease as Limestone mines. All officers were shot dead as narrated in Chapter 1. However, Kulkarni might have luckily escaped from the shootout and could have joined hands with Suryavardhan to save his life. 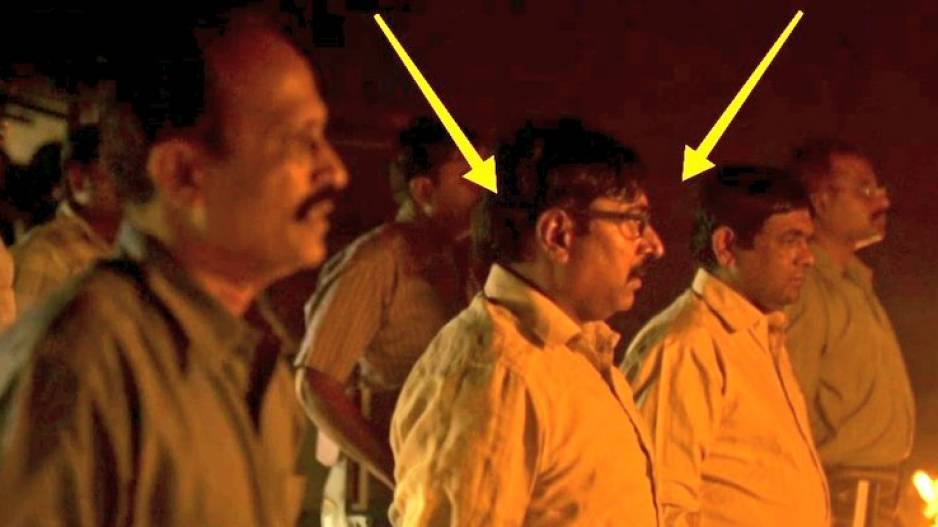 In Chapter 1, Kulkarni was also seen limping in the movie. Basing on the fact, he might have stayed back at Narachi with Suryavardhan after getting injured in the shootout to leak the secrets and bring down the empire which also continued while Garuda took over the reign.

Along with other opponents of Suryavardhan and Garuda, Virat has his own motive of taking over the KGF empire or even to support Adheera. Meanwhile, Kulkarni's sole motive could be to destroy the empire so that the government could take over the gold mines.

However, the fact can't be denied that how any govt official will prefer working under his enemy's reign while giving up on his service and risking his life?

As per the analysis, it can be said Kulkarni will be playing a vital role in KGF Chapter 2. He may be responsible in bringing down Rocky Bhai's empire as well as Adheera and Inayath Khalil.

As it is clear from Chapter 1 that the gold mines don't exist in the current time, Ramika Sen's govt might have destroyed Rocky Bhai's empire completely. However, huge clash of Rocky Bhai with Adheera and Inayath Khalil will be a treat to watch in Chapter 2.