Amjad Khan, born on November 12 in 1940, worked in over 132 movies in a career spanning over 20 years. Though officially he made his onscreen debut in 1973 with Hindustan Ki Kasam, his presence was ignored until Sholay.

Movie lovers, who have watched the classic cult Sholay starring Millennium Star Amitabh Bachchan, Bollywood 'He Man' Dharmendra, Sanjeev Kumar, Hema Malini, Jaya Bhaduri and Asrani in pivotal roles, might not have forgotten the above mentioned iconic dialogues in the movie.

These dialogues still are in circulation by movie freaks on different occasions in real life. Those are even massively used in different Meme Fest.

Apart from the dialogues, it is not even easy to overlook the character of Dacoit Gabbar Singh which was nailed by Amjad Khan. With the release of Sholay in 1975, Khan enrolled his name among the lead actors famous for their villainous character.

Amjad Khan, born on November 12 in 1940, worked in over 132 movies in a career spanning over 20 years. Though officially he made his onscreen debut in 1973 with Hindustan Ki Kasam, his presence was ignored until Sholay. Born to actor Jayant in Mumbai (then Bombay), Khan was actively working in the theatre industry before foraying into the big canvas. He stepped into the industry as a child artist in 1951 at the age of 11 and reappeared in 1957 at the age of 17.

However, Gabbar Singh brought him the much-needed appreciation and accolades. Since then, he never turned back and moved ahead engraving milestones throughout his acting career. Amjad was the first actor who was signed in as a villain for a commercial advertisement. Such was the influence of Gabbar. 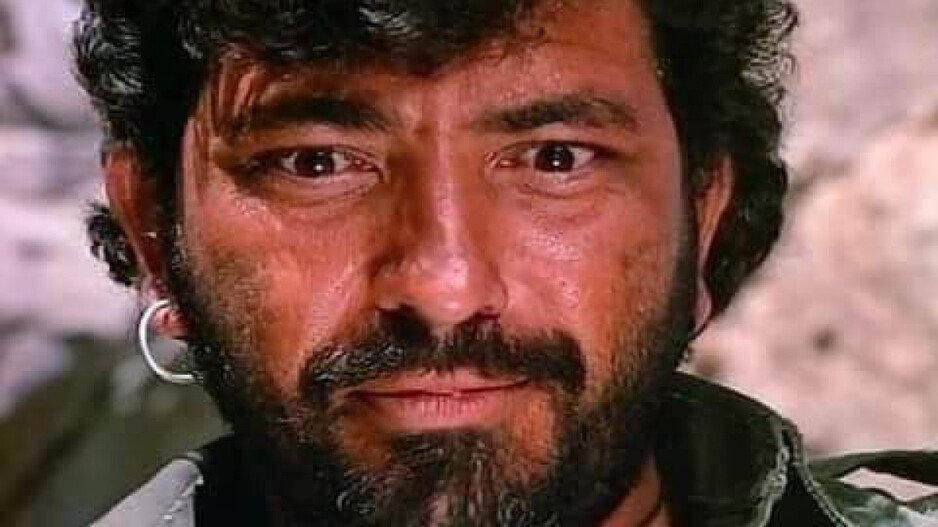 Subsequently, Khan got flooded with offers for negative roles which aided him surpassing several other popular villain characters of his time. To name a few, Muqaddar Ka Sikandar, Des Pardes, Nastik, Satte Pe Satta, Chambal Ki Kasam, Ganga Ki Saugandh, Hum Kisise Kum Nahin and Naseeb are a few of his landmarks in which he won hates of all portraying the villainous characters.

Khan was not limited to playing only negative characters. He has several other movies under his belt in which he showcased his good side and also won the hearts of movie lovers. It was not just about the good side, he effectively played comic characters that tickled the funny bones of all. The list of such movies includes Yaarana, Chameli Ki Shaadi and Love Story. His characters of Advocate Harish in Chameli Ki Shaadi, Hawaldar Sher Singh in Love Story and Bishan of Yaarana still are remembered by fans.

Be it playing a negative character or showcasing the positive or funny side, Amjad offered a unique flavour of drama to movie lovers every time. He was loved and respected by not only fans but by the entire film fraternity too. Amjad was the president of the Actors Guild Association.

Throughout his acting career spanning over two decades, Amjad mostly shared onscreen space with Amitabh Bachchan. Khan's friendship, fight, comic timing and all other verses of onscreen entertainment with Bachchan was a rich flavour to cherish for the movie lovers.

At the age of 51, Khan died of a heart attack in July 1992. His last movie Kalinga which was a directorial debut of Tragedy King of Bollywood Dilip Kumar in Hindi cinema never saw a release date.

Though Khan left for his heavenly abode at a very early age, still he resides in the hearts of all. Of course, every year with the arrival of Holi, social media gets flooded with memes of "Holi kab hai, kab hai holi." These indeed are the moments that revive the memories of the late actor. With Sholay, Salim-Javed introduced Gabbar Singh to the cinema industry and movie lovers got their all-time great actor Amjad Khan.