Indian Idol 12's Sayli Kamble is missing her boyfriend Dhawal in Canada and has shared an interesting post that speaks about her feelings.

Yash19 to be announced on this date, know details

Indian Idol 12’s second runner-up Sayli Kamble made her relationship with Mumbai boy Dhawal official after this season of the reality show concluded. While she does not share her pictures with Dhawal very often, once in a while the melodious singer keeps on sharing her thoughts and emotions for her boyfriend.

Currently, the top 4 of Indian Idol 12 are in Canada for their musical tour and Sayli Kamble is missing Dhawal badly. That is why she shared a simple yet heartfelt post on her Instagram storytelling Dhawal that she is missing him. The post shows a maple leaf which was the symbol of love in the YRF movie Mohabbatein and the signature tune from the flick playing in the background. 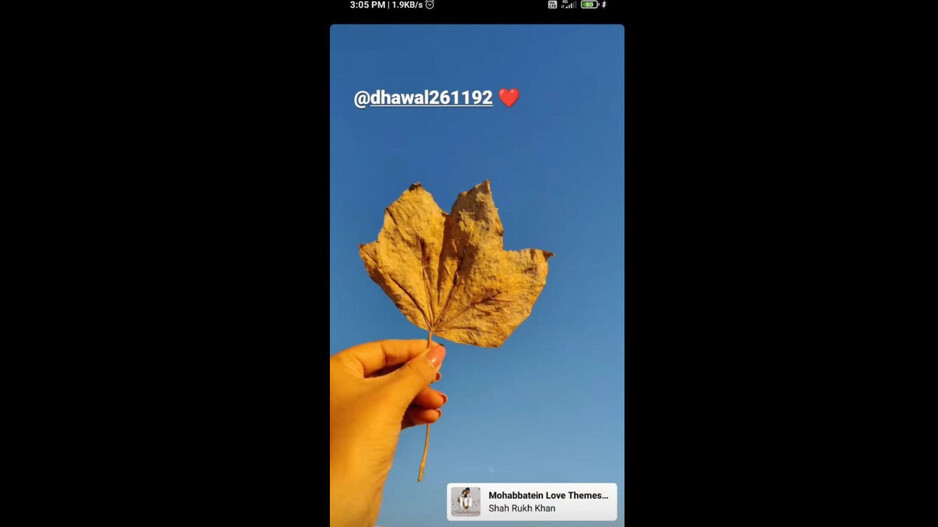 Interestingly, Dhawal who is not so active on social media also shared this maple leaf post of Sayli on his Instagram story indicating that he is also missing his girlfriend very much. Sayli also shared glimpses of her breakfast in Canada and how she is enjoying it with her colleagues in Canada. 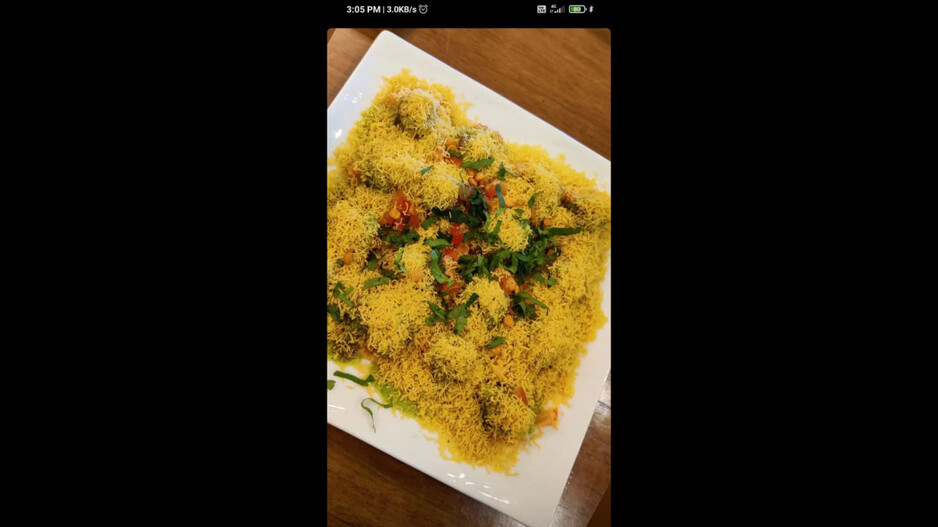 A day ago Sayli posted some stunning clicks of her with the Sun’s rays falling on her face. She captioned these clicks, “Sunshine.” Arunita Kanjilal who is currently with Sayli in Canada on the tour shared black hearts and called her “Guddi” which probably is her nickname among her family and friends.

The top 4 of Indian Idol 12 that including winner Pawandeep Rajan, Arunita Kanjilal, Sayli, and Mohammad Danish has been grabbing headlines ever since the season has ended. After recording songs for Himesh Reshammiya, these young singers went on a tour to the UK and performed at concerts in different elite cities of the country. Now they are in Canada and soon in the month of March next year, they will head off to the US for performing in some of the A-listed cities of America.