Samantha's Shakunthalam Gets A Nefarious Villain, Check Who Is The Baddie

Kabir, who calls it "liberating" to work under Gunasekhar's direction, terms 'Shakunthalam' as his landmark project

Actor Kabir Duhan Singh, who has done notable roles as a nefarious villain in Hindi, Tamil, and Telugu, will appear as King Asura in Samantha's upcoming magnum opus 'Shakunthalam'.

Kabir, who calls it "liberating" to work under Gunasekhar's direction, terms 'Shakunthalam' as his landmark project.

Revealing some interesting facts about his role in the Gunasekhar directorial, Kabir said that he had to shoot for a war sequence wearing real armour.

The 'Jil' actor said: "The headgear was about 10 kilos, and so was the armour set. Jewellery added to that weight. With those costumes, we shot for more than 10 days. I only got a few bruises and scratches. But, I feel like all of the hard work is worth it. 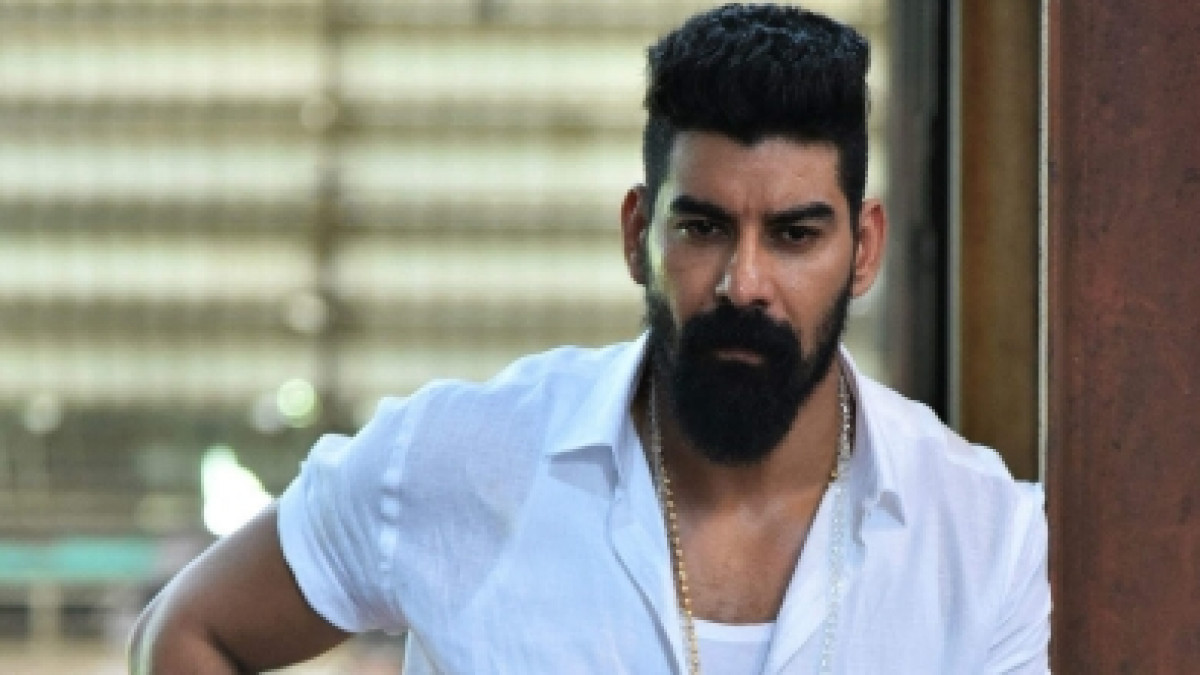 "I picked up sword fighting for 'Shakunthalam'. The training came in handy during the shooting. Dev Mohan plays King Dushyanta in 'Shakunthalam'. We had to participate in a war sequence, which came out so well."

Kabir, who had to prepare himself for the lengthy dialogues said: "Mythology is, however, one of my favorite genres. So, I thoroughly enjoyed working on the dialogues, gestures, expressions, and my body language."

'Shakunthalam' stars Samantha Ruth Prabhu in the lead role, while Dev Mohan, Allu Arha, and others will be seen in other mythological characters in the movie.