Till date Salman has portrayed several characters in varying genres of movies. However, the character of Chulbul Pandey/ Robinhood Pandey in Dabangg series earned him much appreciation. Though the third installment of the series didn't go well, the movie introduced new faces like Saiee Manjrekar and Kichha Sudeep in BTown.

Dabangg Khan Aka Salman Khan will turn 56 years old on December 27 this year. However, he still remains the heartthrob of many and carries the tag of "Most Eligible Bachelor of Bollywood." Though there are no hints about the actor tying the knots in recent times, fans have high expectations from their Sallu Bhai.

Till date Salman has portrayed several characters in varying genres of movies. However, the character of Chulbul Pandey/ Robinhood Pandey in Dabangg series earned him much appreciation. Though the third installment of the series didn't go well, the movie introduced new faces like Saiee Manjrekar and Kichha Sudeep in BTown.

Nevertheless, fans still are in awe of the new entrant who went on to garner the title of Dabangg Girl. Veteran actor Shatrughan Sinha's daughter Sonakshi Sinha made her debut with Sallu bhai in Dabangg and was seen in 2nd and 3rd installments as well.

It was her acting skills that paved her way towards achieving different milestones as an actress in the film industry. However, it seems, now the actress has decided to become a bride and tie the knots. 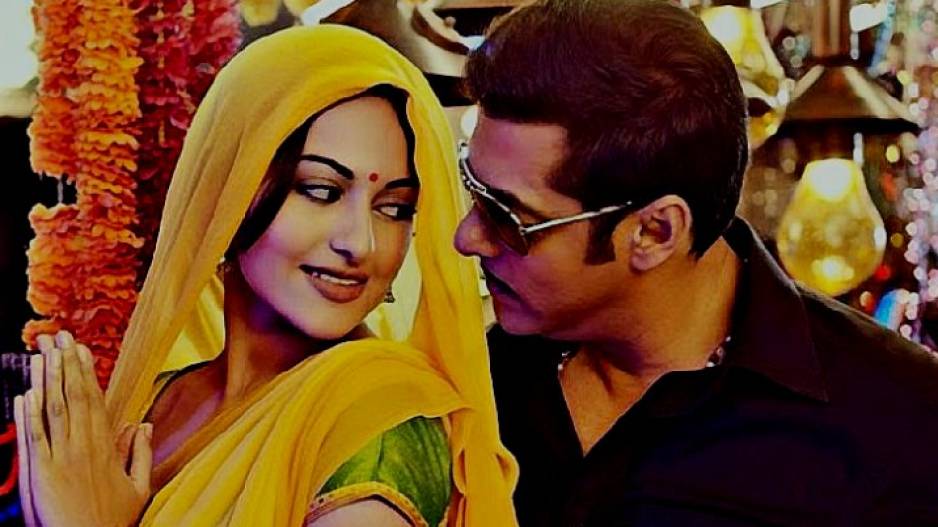 Yes, you got it right! As per latest buzz in the industry, Salman Khan Aka Chulbul Pandey who paired with Sonakshi Sinha in Dabangg series will be welcoming her as bride.

If the recent rumours are anything to go by, Sonakshi has finally decided to get married with her longtime boyfriend with which she will become a part of Khan family.

If you are thinking that Sonakshi will tie the knots with Salman or Arbaaz then hold on for a moment. Though Sona will get related with Sallu bhai, it is not a direct relationship. 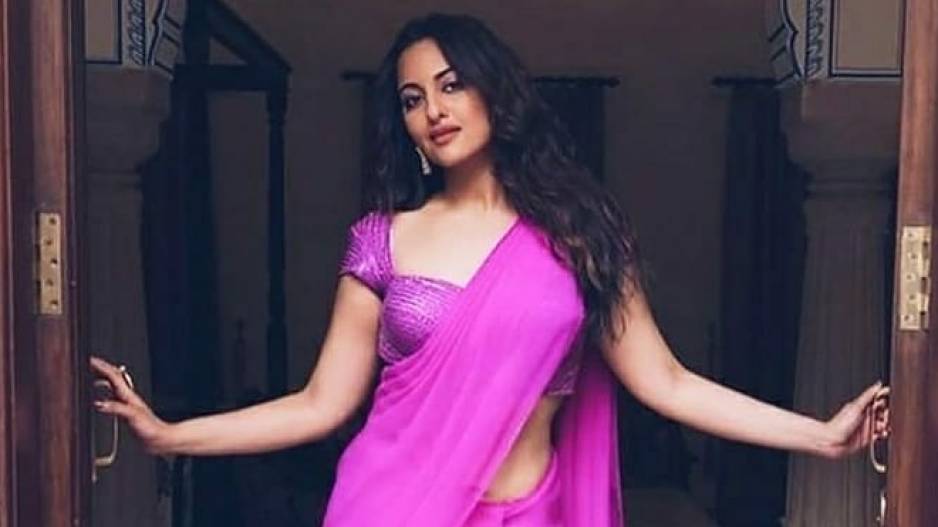 As per the reports, the Akira actor is in relationship with Bunty Sachdevan who is Salman's youngest brother Sohail Khan's brother-in-law. And, she will be tying the knots with Bunty soon. Though, the relationship between the onscreen couple is distant, her name will soon get adjoined with the Khan family. Indeed, it is expected that Sallu bhai will be present at the wedding venue to welcome his onscreen lover/wife and a real-life friend as a bride.

Well, fans have to wait for an official announcement regarding the same.

On the work front, Salman will be next seen in Tiger 3 alongside Katrina Kaif. Moreover, Emraan Hashmi will be seen locking horns with 'Tiger' in the movie. Emraan will be seen with Salman onscreen for the first time. The level of excitement among fans has by now reached the zenith as Emraan has already set a dignified identity in the industry with several blockbusters.