Samantha had also denied the separation rumours when she had dropped Akkineni from her name, but later she announced her divorce. So, fans of the couple who lovingly call them 'NickYanka' could not keep calm with divorce rumours going around.

Priyanka Chopra on Monday dropped ‘Jonas’ surname from her Instagram profile leading to speculations of her separation from her husband Nick Jonas. Earlier, Samantha Ruth Prabhu had also dropped Akkineni from her social media accounts before announcing separation from hubby Naga Chaitanya after months of their divorce speculations.

Priyanka has dropped both her surnames - Chopra and Jonas - from her Instagram profile and her Instagram bio now has only her first name in place of Priyanka Chopra Jonas. 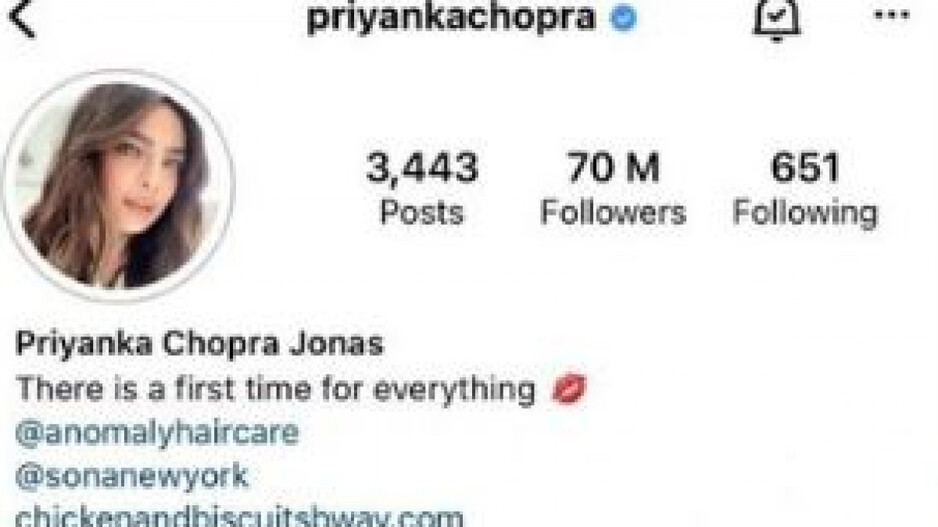 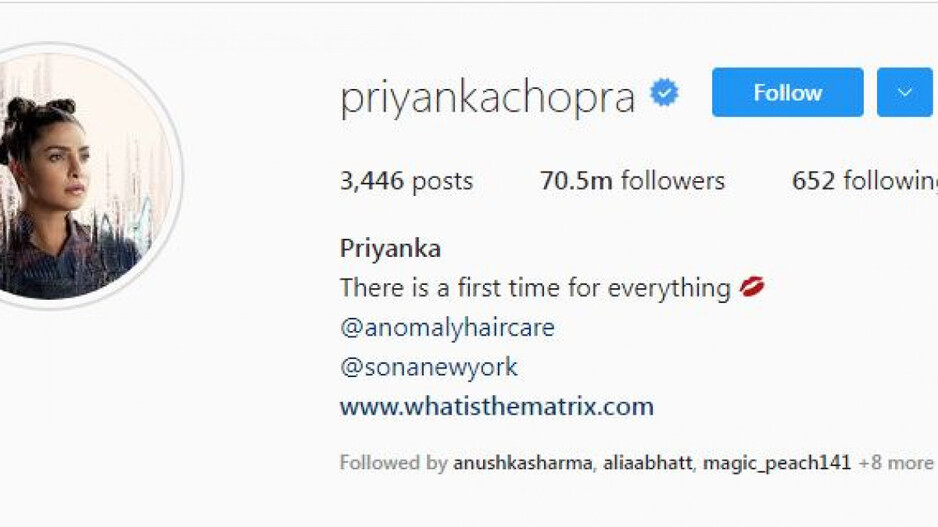 So, with Priyanka also dropping surname from her social media accounts has sent the internet on frenzy while many stating that like Samantha, the former beauty queen is also going through a rough patch in her relationship with Nick Jonas.

Notably, Sam had also denied the separation rumours when she had dropped Akkineni from her name, but later she announced her divorce. So, fans of the couple who lovingly call them 'NickYanka' could not keep calm with divorce rumours going around.

However, Priyanka's mother Madhu Chopra while talking to a leading news portal,  News18.com, has quashed the speculations and said: “It’s all rubbish, don’t spread rumours."

Also, a close friend of the Desi girl told ETimes: "Don't believe these baseless rumours. The friend also opined that social media followers have developed a tendency to overthink."

Even though Priyanka has not commented or issued a statement on the buzz over trouble in her marriage, she however dropped a mushy comment on husband Nick Jonas' workout video, expressing her love for him.

"Damn! I just died in your arms…," Priyanka Chopra wrote on Nick Jonas' Instagram video along with a heart-eyed, a hot face and a red heart emojis. 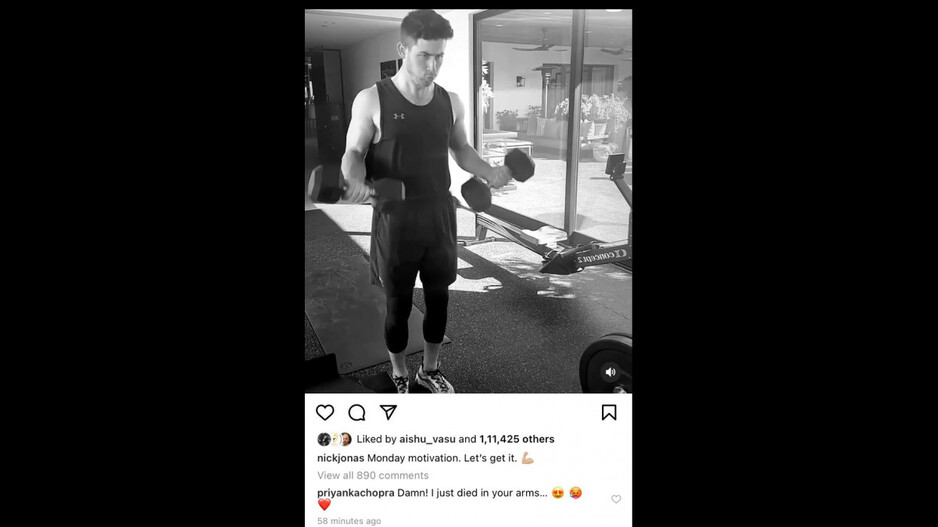 Earlier this month, Priyanka and Nick had celebrated their first Diwali in their first home together in LA.

Sharing adorable pictures from their celebration Priyanka had written, "Our first diwali in our first home together. This one will always be special. Thank you to everyone who worked so hard to make this evening so special. You’re my angels. To everyone who honoured our home and my culture by not only dressing the part but dancing the night away, you made me feel like I was back home. And to the best husband and partner @nickjonas, you are what dreams are made of. I love you. My heart is so grateful and full. Happy Diwali."