During the trailer launch of Gehraiyaan, Deepika spilled beans about the intimacy scenes. The actress clarified that the intimate scenes were not included by director Shakun Batra to grab eyeballs.

Bollywood actress Deepika Padukone has set a distinguished identity in the Indian cine industry showcasing different shades throughout her acting journey. Be it her Hindi debut in 2007's Om Shanti Om, Piku, Yeh Jawaani Hai Deewani, Bajirao Mastani, Padmaavat, Chhapaak or her latest 83; and even her upcoming movie Gehraiyaan, the actress has nailed her characters and earned appreciation.

The actress is in the headlines after the makers dropped the trailer of Gehraiyaan. Deepika, being the senior-most actress in the cast, has romanced with newbie Siddhant Chaturvedi.

The trailer showed some raw and intimate scenes between the duo leaving everyone in splits. Apart from Deepika and Siddhant, Ananya Panday and Shairya Karwa will be seen in lead roles in Gehraiyaan.

The intimate scenes in Gehraiyaan has revived the moments where Deepika left everyone shocked with her bold avatars and cosy onscreen moments.

During the trailer launch of Gehraiyaan, Deepika spilled beans about the intimacy scenes. The actress clarified that the intimate scenes were not included by director Shakun Batra to grab eyeballs.

"He is doing it because that’s just where the characters are coming from, through their journey and their experiences,” she said

Moreover, the actress said that she had to draw from the experiences from her own life to play Alisha’s character in Gehraiyaan which is scheduled to release on February 11.

On the other hand, Deepika on Saturday shared a bunch of pics on her Instagram handle soaring the temperature. The Chennai Express actress is seen in a red dress. She has put on a pencil heel sandal and let her hair open. Deepika looks drop-dead gorgeous in the new avatar.

The actress didn't give any caption for the pictures as the snaps says it all!

Later, she shared a video in which she is seen in the studio with the same dress. She captioned it, "Wannabe Red Hot Chilli Pepper."

Deepika is seen walking, posing for stills and shaking a leg. Indeed, her killer looks will left her admirers in awe.

While many flooded heart emojis for the post, some went a bit further to say, "The girl is on fire". A fan also called her hottie. 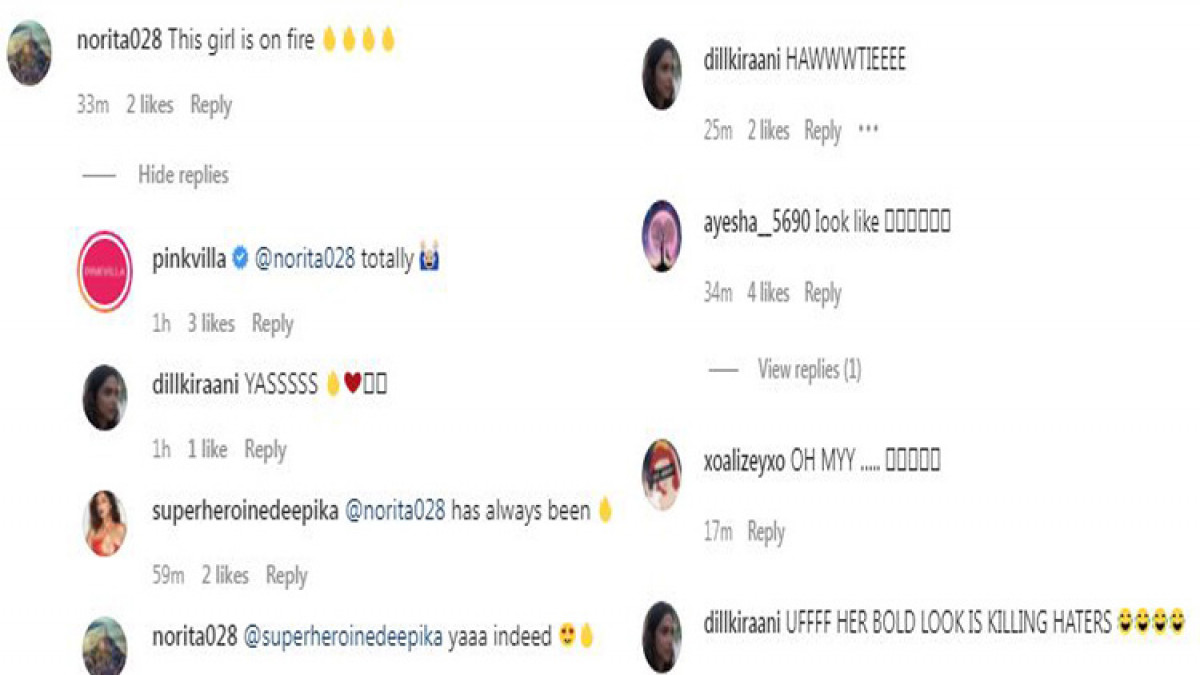 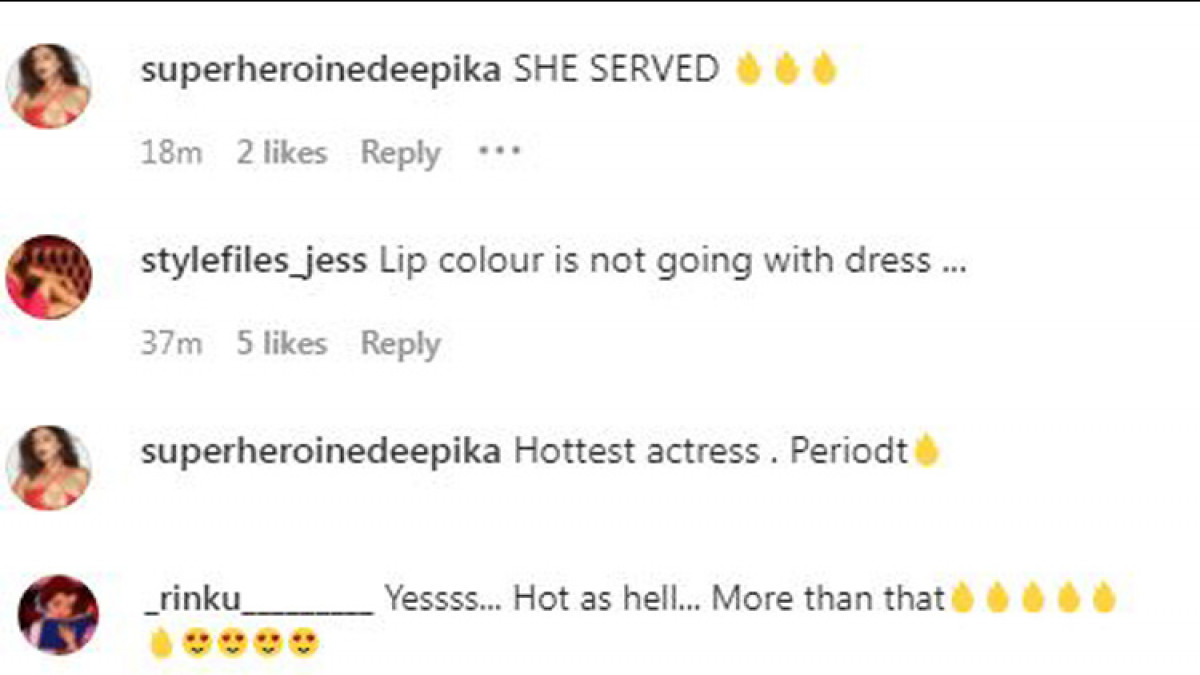 What do you think? Do you too find Deepika too hot to handle in the getup?