Nusrat recently during an interview with a leading daily confirmed that Yash was indeed her baby Yishaan’s father.

Bengali Actress Nusrat Jahan seems to have fuelled speculations of she being already married to actor Yash Dasgupta. Her latest Instagram post, might be hinting at the same.

Though the actress and Trinamool Congress (TMC) MP’s relationship with Yash has always been a hot topic for fans, they have remained tight-lipped about their relationship.

However,  Nusrat recently during an interview with a leading daily confirmed that Yash was indeed her baby Yishaan’s father. But, her recent post on Yash’s birthday has hinted at them being possibly married.

Celebrating Yash's Birthday, Nusrat took to Instagram to share a picture of a two-tiered cake with his initials 'YD' along with two phrases- 'Husband' and 'Dad' written on it. 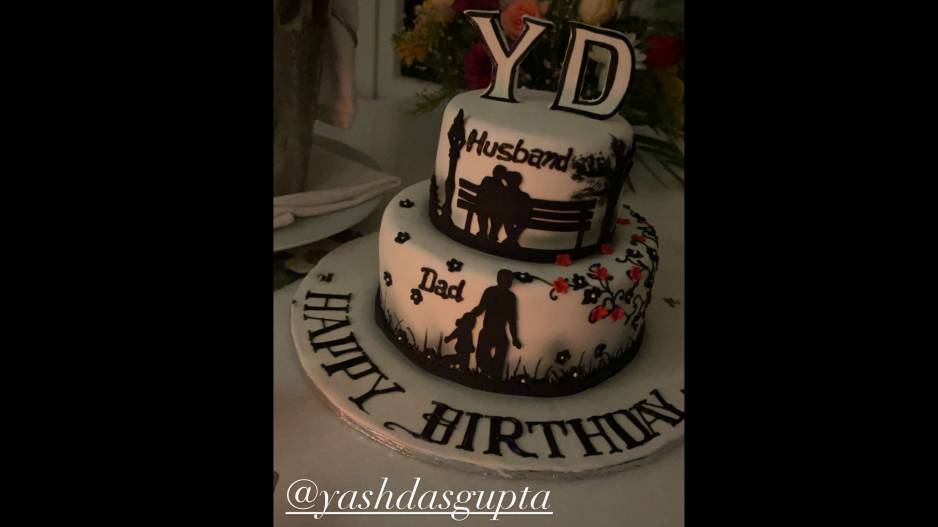 She also shared a picture with Yash on her Instagram Stories with the caption 'happy birthday my love'. 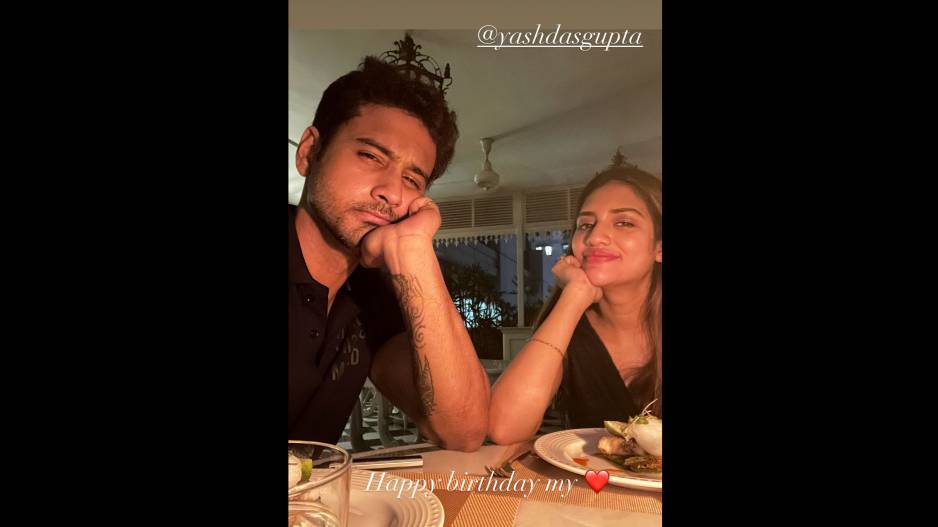 Earlier also Nusrat had hinted that they might be married during an interview when she was questioned if they had to face ‘negative reactions’ as their child was born ‘out of wedlock’.

Responding to the same, Nusrat had said, “Do people know whether or not it’s out of wedlock? Just because we don’t open up on things doesn’t mean whatever they are saying is true.”

Later when she was asked if this means that they are actually married, she had replied, “Like Yash said, we won’t hold placards and declare everything. Let that ambiguity stay.”

Meanwhile, the new mom has already begun shooting for her next movie. She will next be seen in Sudeshna Roy and Abhijit Guha’s next comic thriller opposite Soham Chakraborty.