On the first day itself, the craze for Alia and her movie has spread wide across the country. The period drama is crafted carefully not so much for factual accuracy as for effect. The result is highly impressive. The movie won't let the audience feel over-stretched even though the time frame is over two and a half hours.

The makers expect the movie will mint over Rs 10 crore on day one itself, informed sources.

The movie is based on Mafia Queens of Mumbai: Stories of Women from the Ganglands in which Alia is seen transforming herself from Gangubai, one of the most powerful, loved and respected madams from Mumbai's red-light area Kamathipura during the 1960s, to an activist, who takes a stand for the rights of sex workers and their children. After brilliant performances in Highway, Raazi and Udta Punjab, Alia has once again proven her acting skills, with a marvellously lively performance in 'Gangubai Kathiawadi'.

It is not just the audience who are in awe of the Bhatt girl's performance! Several B Town celebrities have showered appreciation and love for her splendid performance. Boyfriend Ranbir Kapoor's mother Neetu Singh Kapoor also appreciated the Bhatt girl and said, "Watch how Alia Bhatt hits the ball out of the park," through her Instagram story post.

Consistently, the Raazi girl has been leaving her footprints in the cine industry by picking up challenging characters. Alia, who is merely 28 years-old has already begun her journey on a solemn path defying all speculations which many had got 10 years back when she made her debut in Students of The Year in 2012.

It seems, Bhansali, who faced many hurdles before the release of his last film Padmaavat starring Deepika Padukone in the titular character, has once again aced in this project.

Deepika Padukone Needs To Be 'Serious'

On the other hand, actress Deepika Padukone, who made her Bollywood debut in 2007 with Om Shanti Om opposite Shah Rukh Khan, has come a long way now. Within her career of over a decade, Deepika has worked in over 28 movies including one Kannada, one Tamil and one Hollywood movie. Of the total movies, the actress has been nominated numerous times for Filmfare Award for Best Actress for acing her character.

Her recent release, Gehraiyaan, helmed by Shakun Batra stars Ananya Panday, Siddhanth Chaturvedi and Dhairya Karwa apart from Deepika. Gehraiyaan is all about a complicated story based on love and deceit. Basically, Deepika was the senior-most among all other newbie like Ananya, Siddhanth and Dhairya.

"What Went Wrong For Deepika!"

Deepika being a senior actress has come a long way now with multiple blockbusters. Earlier during a presser at the trailer launch, Deepika said, “For me this character is a lot more raw, a lot more real than some of the other characters that I have played just emotionally, completely stripped, completely naked in that sense, completely vulnerable."

Deepika added that it was difficult for her to portray that vulnerability as she had to dig into 'unpleasant places' from her life, a reference to her mental health issues.

But what went wrong when the actress herself was hopeful of giving the best of her.

As the story goes, Alisha (Deepika) is in a live-in relationship with Karan (Dhairya) while Tia (Ananya) is engaged with Zain (Siddhanth). However, when Alisha and Zain meet for the first time during a get together they both get attracted towards each other. It was easy for Alisha to fall for Zain as she was highly ambitious while Zain showed off being a real-estate hotshot.

Apart from that, the film also throws a light beam on the illicit relationship between Tia's father and Alisha's mother, which makes Alisha half-sister of Tia instead of cousin. Moreover, the story also talks about domestic noir. 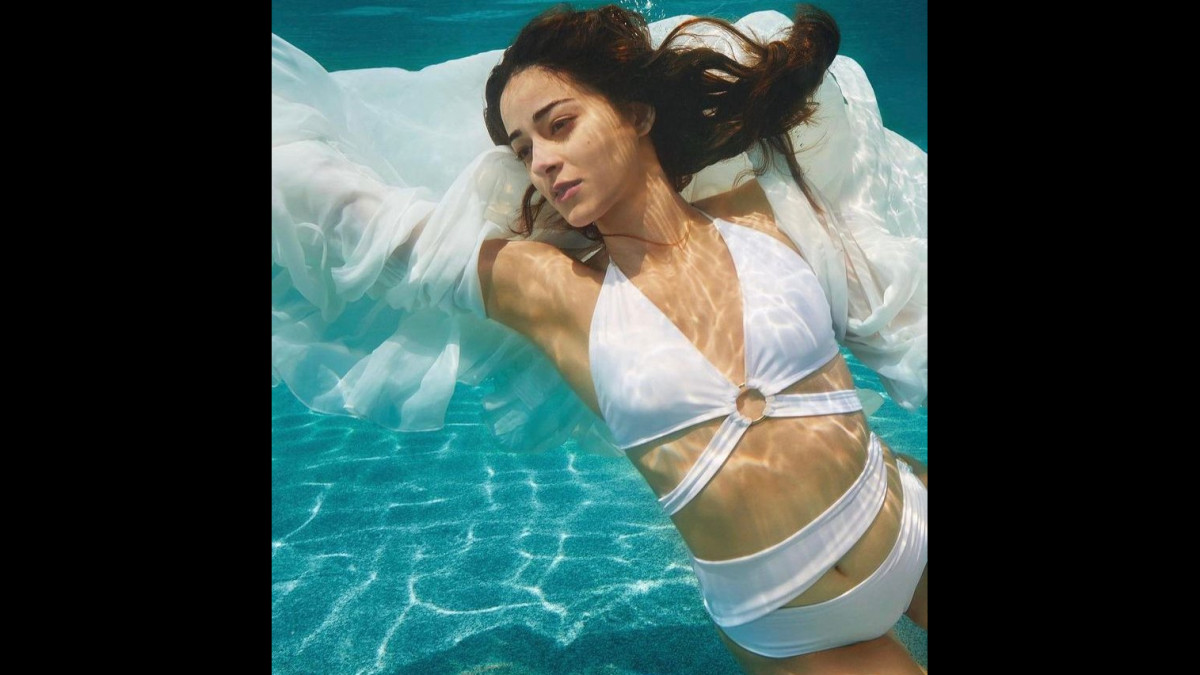 Tables turned and Zain fails to unite with Alisha after making her pregnant. The time arrives when Zain tries to kill Alisha and accidentally gets killed.

Several viewers shared their reviews on different social media platforms 'spitting out venom' for Gehraiyaan. Many commented that the movie was a disaster and is more focused on sex, illicit relationship, infidelity, and crime. It was not even acceptable for many to see Deepika romancing Siddhanth, the newcomer in the industry. Some people who watched Gehraiyaan even went a bit ahead to say that the makers and the entire cast was sitting ideal and decided for some fun.

Well, it was not just about 'spitting venom', many even appreciated the movie.

But, overall, it didn't go down well with a major chunk of movie lovers.

Content is the King, is all what everyone believes. Actors turn the characters lively and the songs add the much-needed musical topping. However, Gehraiyaan has failed majorly, if the harsh comments are taken into consideration.

After this, several movie lovers have advised Deepika to pick good and influencing scripts as movies have a great impact on society and personal impact. Does this movie share a good impact on society?

What do you think?