Actress Sheetal had a working birthday; Know how her co-stars wish 'Chorani' actress

The actress gave her buffs a sneak peek into her working birthday by posting adorable video on her Instagram account.

Most sought-after actress of Odia filmdom Sheetal Patra turned a year older as the Chorani actress celebrated her birthday on Thursday.

Sheetal who has cemented her position as one of the most popular and promising actors in the Odia film industry had a working birthday.

The actress gave her buffs a sneak peek into her working birthday by posting adorable video on her Instagram account.

Her post read: “The only way could cut a cake & celebrate bday on a work-travel day! Was so upset couldn’t spend it with family & close ones or either with the team but it’s all about creating & finding happiness in the little moments & thank god I had my entire world beside me to do that with…mommu♥️…love you for bringing twinkle in my eyes even in the worst situations @geetanjali._.patra. Definitely not one of my best days but so so grateful for all your lovely wishes & blessings! All your love made it really special!!”

Soon after her posting, fans showered love on her birthday.

Actress Riya Dey also wished her by posting a video on her Instagram account. She wrote: “It’s my baby girl’s birthday…..I m running short of words to describe how much i luv u & how much special u r to me…wishing u a very happy bday luv…the purest soul…a loveliest person…you always make me feel loved & special…m too bad at writing but tons of love & best wishes for u on your special day.”

Be it a girl-next-door, a cunning thief or a passionate lover, Sheetal has played all the roles that have come her way with great panache.  Right from being a child artiste to playing a lead in films, the actress has come a long way.  From her debut as a child artiste to playing a kleptomaniac in the hit movie Chorani under Tarang Cine Productions, she has always managed to grab the limelight. 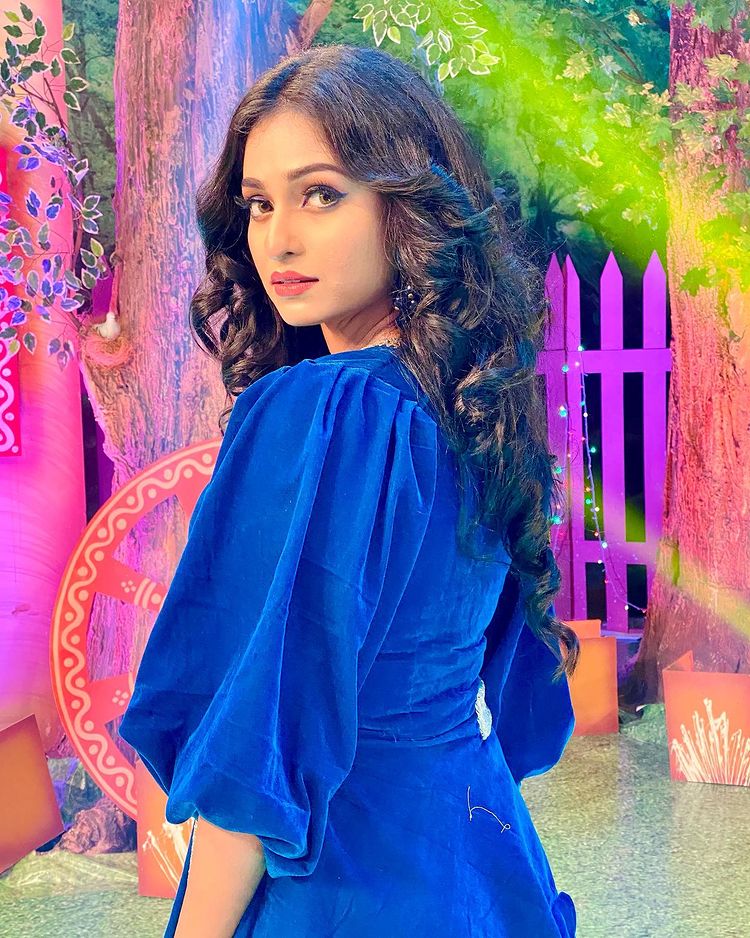 She started her career as a child artiste. As a toddler, she started learning Odissi, western and Kathak at the age of three. She also participated in reality shows like Boom Shakalaka Boom and managed to bag a few titles.  It was then she got offers for hosting children’s shows like Kuni Raija and Best Wishes at the age of six. However, she shot to fame after appearing in a file story based on poet Jaydev and mythological TV serial Sri Jagannath.

After her Class X board examinations, she made her debut as the lead actress in Jie Jaha Kahu Mora Dho opposite Babushaan Mohanty. Recently she completed eight years in the industry.