Soon after Sheetal's Class X board examination, storywriter Sandip Routray and veteran actor Minaketan Das approached her for casting her as the lead actress in Jie Jaha Kahu Mora Dho, under the direction of Mrutyunjaya Sahoo

Be it a girl-next-door, a cunning thief or a passionate lover, she has played all the roles that have come her way, with great panache.  Right from being a child artiste to playing a lead in films, the actress has come a long way.  Right from her debut as a child artiste to playing a kleptomaniac in the hit movie Chorani under Tarang Cine Productions, she has always managed to grab the limelight.
Yes she is one of the most sought-after actresses Sheetal Patra who has completed eight years in the Odia film industry. In a breezy chat with OTV,  Sheetal, who also studies medicines simultaneously at Hi-Tech Medical College and Hospital, talks about her formative years, her entry into Odia filmdom, her equation with director Hara Patnaik and much more.

How did your journey begin?

Being fascinated by dance since I was a toddler, I started learning Odissi, western and Kathak at the age of three.  I participated in reality shows like Boom Shakalaka Boom and managed to bag a few titles.  It was then that I got an offer for hosting children’s shows like Kuni Raija and Best Wishes at the age of six. I also featured on the cover page of Odia magazine Kadambini. However, I shot to fame after appearing in a file story based on poet Jaydev and mythological TV serial Sri Jagannath. I played Ketaki, a 25-yr-old woman at the age of 12. The role was challenging and I was not confident about my performance. But it was director Hara (Patnaik) sir who encouraged me to take up the character and this was the role that made me a household name. My performance won his heart and he wanted me to cast in his film Omm Sai Ram. But I was studying in Class IX at that time. As I was doing well in studies, my parents didn’t disturb me. Hara Sir also advised me to focus on studies and promised to help me make a debut in films after the board exam. However, my dream remained unfulfilled as he passed away before I entered the industry. 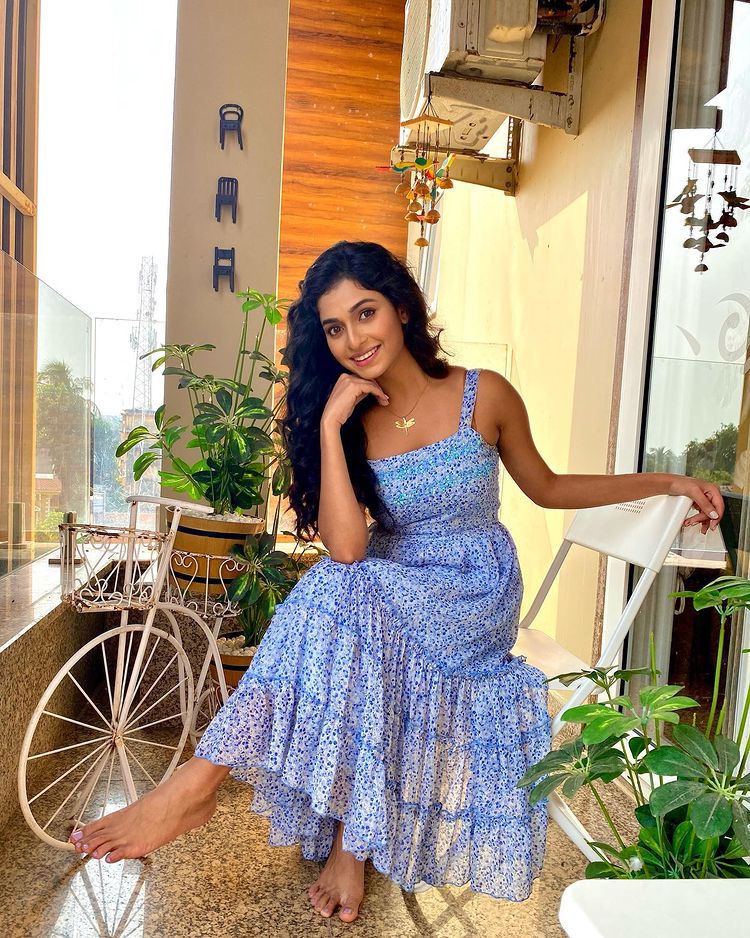 How did you get break in film industry?

Soon after my Class X board examination, storywriter Sandip Routray and veteran actor Minaketan Das approached me for casting me as the lead actress in Jie Jaha Kahu Mora Dho, under the direction of Mrutyunjaya Sahoo. They were actually impressed by my performance in television shows and thus wanted to launch me in their film. Though I had many tele soaps in my kitty, I was not keen to do TV as it would have affected my studies. So, with permission of my parents, I opted to do films. Working opposite Babusan made my journey easier. To my utter surprise, my first film was a superhit and I got noticed for my role.

Among the roles you portrayed, which character is very close to your heart?

Apart from my character in Dil Deewana Heigala, my role in Chorani, a women-centric movie is very special to me. In Chorani, I played a kleptomaniac, a person who suffers from an impulse control disorder that results in an irresistible urge to steal. I had literally to work hard to tickle the funny bones of the audience. There was a sequence in the movie in which I was asked to steal from a supermarket. While enacting the scene, the mall’s salesgirls grew suspicious and lodged a complaint against me with the authorities. However, they later realised that the scene was part of the movie. 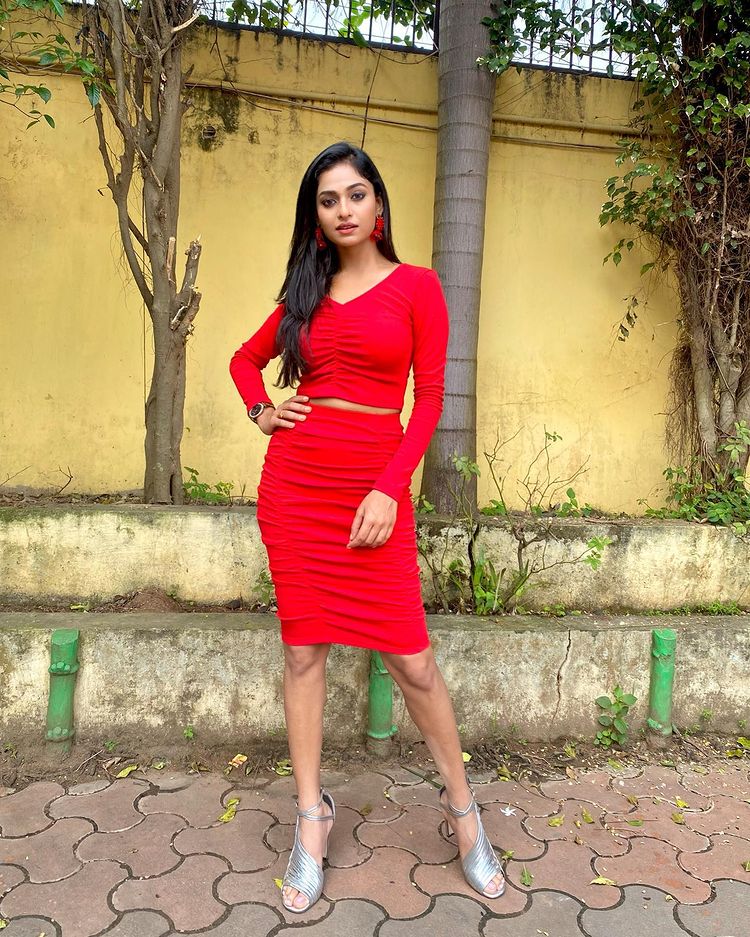 To whom do you owe your success?

I would like to attribute my success to my parents Gitanjali Patra and Ramhari Patra. Whatever I am today, it is because of them. They left no stone unturned to make my dream come true. They took note of my interest and honed my skills. They accompanied me to shooting sets and dance classes on time without a fail. They were, are and will remain a constant source of inspiration. 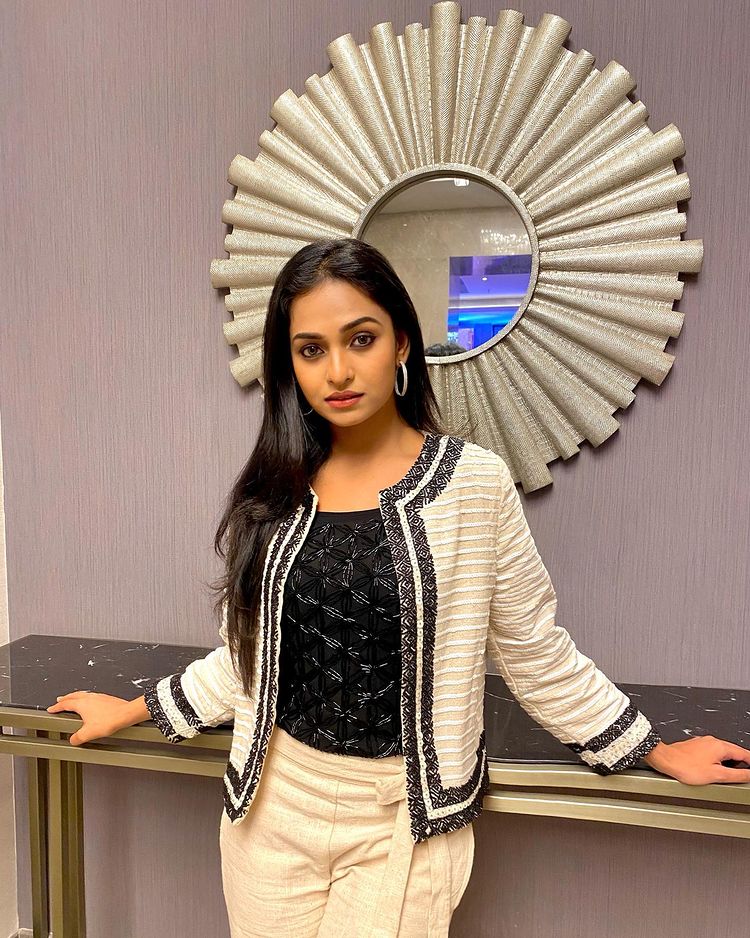 Who is/are your inspiration in life?

My father is my inspiration. Some years back, he met with a mishap which caused a financial crisis in the family. Despite being in a major crisis, he did not stop my dance classes and other tuitions. In fact, he did not let me know about the issues he was facing at that time. I always did well in my studies because he took care of my proper training. On the acting front, I am inspired by Gal Gadot, Jennifer Winget from Hollywood and Kangana Ranaut of Hindi film industry.

Would you like to see yourself as a doctor or an actor?

Serving people as a physician will always remain my priority. However, I will try to strike a balance between my career and passion.