Here are some of the best IMDb-rated movies that hit the OTT platforms in August and September this year.

With so much content overflowing on the different OTT platforms, choosing some of the best for your weekend binge can be difficult.

Here are some of the movies released in August and September this year on OTT that have received an excellent rating on IMDb. Check below:

Satyajit Ray was one of the most prominent filmmakers of India. Aparajito is dedicated to the world-famous director to mark his 100th birthday and revolves around how the classic movie Pather Panchali from the legendary filmmaker came into existence.

This Telugu period movie is a romantic drama that stars Mrunal Thakur, Rashmika Mandanna, Dulquer Salmaan, and Sumanth in the lead. It is about an orphan Lieutenant who is an army officer stationed at the Kashmir border and starts receiving anonymous love letters from a certain Sita Mahalakshmi. The movie is about his quest to find out who this girl is.

With Vidyut Jammwwal in the lead, the movie is about a couple - Sameer and Nargis who finally find happiness with Nandini after a lot of struggle. But things go haywire when Nandini goes missing.

Thor: Love and Thunder on Disney Plus Hotstar (IMDb rating- 6.5)

Led by Christian Bale and Chris Hemsworth, this movie from Marvel Studios’ hit the OTT platform on September 8 after having a good run in the theaters since its release on July 7th in India.

Directed by Jasmeet Reen, this is the first movie from the production house of Alia Bhatt which also stars Shefali Shah and Vijay Varma apart from the producer herself in the lead role.

The movie revolves around the hatred and twists in a marital relationship when the wife finds out about the secret affair of her husband. The story is about how both start taking extreme measures to fulfill their desires.

Asha and Ravi are two young people who are not interested in getting married. But when their parents force them to find a partner, they start pretending to be having an affair during the summer wedding season. But later on, they fell in love with each other.

This psychological drama starring Akshay Kumar, Rakul Preet Singh, and Sargun Mehta is a remake of the Tamil movie Ratsasan and was received well by the OTT audience.

A remarkably talented young girl falls deeply in love with her freediving instructor who is a record holder. Their love is destructive but equally passionate.

Me Time on Netflix (IMDb rating 5)

The comedy movie on buddies is about a stay-at-home dad Sonny and how he gets time for himself in long years after his kids and wife go away for some time. 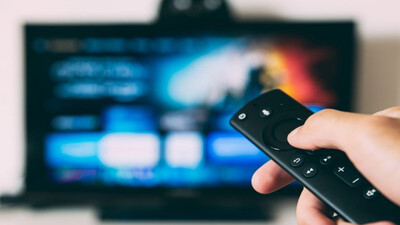 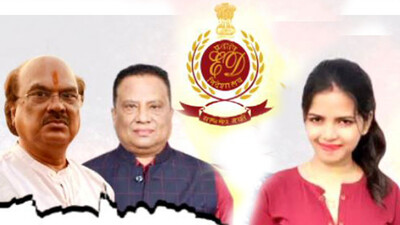