B.Tech students alleged that they are facing faculty and placement issues but the concerned authorities and the principal seem to be blind to their problems even after repeated requests.

Students of the government engineering college in Keonjhar on Sunday sat on dharna protesting lack of basic amenities, faculty and placement opportunities in the education institution.

They also threatened to close down the college and hit the street if their demands are not fulfilled.

Narrating their ordeal, a girl student said, "We have staged dharna demanding basic necessities. The college premises and hostels are not getting cleaned or sanitised. We don't have permanent faculty for several courses due to which our institution is also facing issues in getting AICTE approval."

She said the B.Tech students are also facing placement issues but the concerned authorities and the principal seem to be blind to their problems even after repeated requests.

"The basic facilities which an engineering college should have are missing in our college. Students- from 1st year to 4th year- all are facing a lot of problems. In the last four years, five to six times students have resorted to strike, however, they have got only assurances that work will begin in a few weeks.But it never happened," said another student.

He further alleged that even though the hostel was converted into Covid care centre during lockdown, the college authorities didn't take any measures to sanitise the hostel before the entry of students. "Syringe, cotton and other medical materials were thrown and dumped in and around the hostel. There was no sanitisation before students' arrival," he said.

In the entire college, there is only one sanitiser dispenser that too in front of the principal's office, the students said.

"If our demands are not met, we will completely shut down the college and not allow anyone to conduct classes. We will also hit the streets with our demands," he added.

Responding to the allegations, the college principal Trilochan Sahoo said that several issues of the students have been resolved in the last 3-4 years. "Their major demand is recruitment of regular faculty. Our college was first under the Biju Patnaik University of Technology, so, the recruitment responsibility was with the varsity. It had also once released a recruitment notification for civil and computer science streams. Though a few recruitment was done for civil, there is only one regular faculty in computer science," he said. 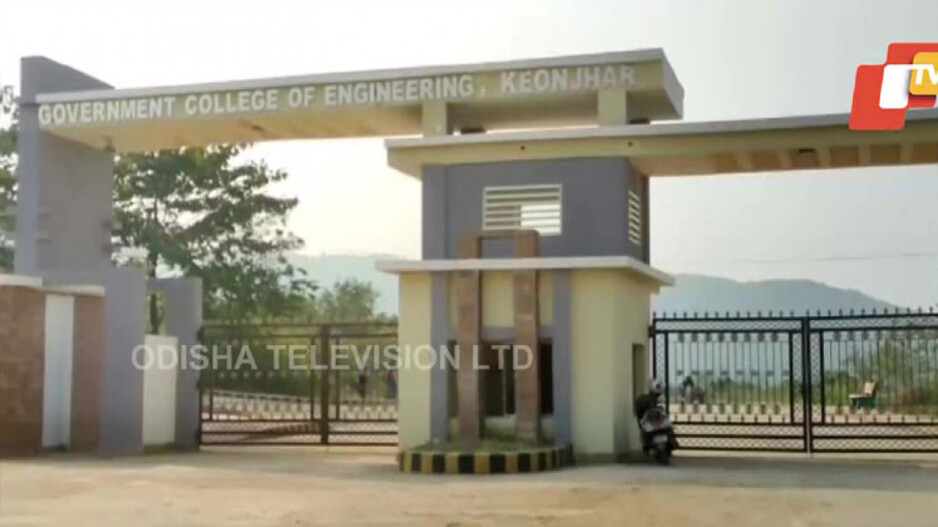 "Recently, our college was entrusted with the faculty recruitment responsibility. Basing on that, we invited applications for unreserved Associate Professors and Professors. But government later directed us to keep reservation in the recruitment. As per the instruction and the vacancy in the college, we have already written to the State government," Sahoo added.

On placement issue, he said, "Keonjhar being a far off place from Bhubaneswar, campus placement is limited here. We had approached several software companies, but they were largely reluctant. So, last year, we approached a third party and placements are being done to some extent now."