Want To Know How Long Your Vaccine Give Protection From Covid? Take This Test!

Want to know the lifespan of vaccines?

Weather Cyclone To Brew In Bay Of Bengal In December, Says IMD Chief

At a time when the tail of devastating second wave is only readying to coil up in the State, a chorus of third-wave waiting to seize the space have started doing the rounds. The governments all over have one sure shot strategy - administer a shot in the arm.

However, jab takers all over have one question in their mind. How long can I stay safe? The question is haunting every mind after reports of individuals reporting Covid positive even after taking two doses have come to the fore. 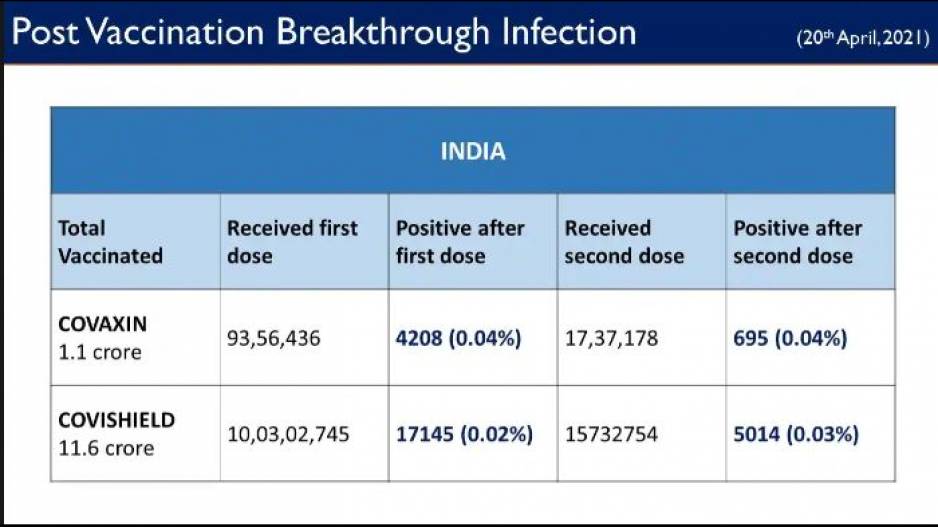 Want To Know How Long Your Vaccine Give Protection From Covid

The Gamaleya National Research Center of Epidemiology and Microbiology and the Russian Direct Investment Fund (RDIF) data put an infection rate of only 0.027 per cent starting from the 35th day on administering the first dose of Sputnik V.

How Long Vaccines Can Protect?

Regarding the period of protection, the vaccine makers are yet to provide any concrete timeline. Because the study is still on to see how long the antibodies triggered by the vaccines stay active. Let's take a glance at the claims by vaccine manufacturers.

•    Pfizer and Moderna: Both pharma giants are studying this aspect. A recent report said that the antibodies triggered in the body going strong even after 6-months.

•    Covishield/Astrazeneca: The company claims more than a year. But not proved through any clinical study.

•    Covaxin: The company Bharat Biotech claims that antibodies produced will last for 6-12 months. In order to extend its lifetime, reports suggest the company is planning for a third or say booster dose.

How Can User Know Its Vaccine A Marathoner?

When a vaccine triggers neutralising antibody in the human body, then science says the immunity is going to stay longer - from years to a lifetime. It's so because, the B and T-cells in the body memorise the viral spike protein code, the moment the virus enters the body they launch an attack to neutralise it.

Almost all the vaccine makers claim in their reports that their vaccines produce the spike protein antibody, known as neutralising antibody, in the human body after full vaccination.

"An individual can assess the claim of the manufacturers, provided they go for spike protein antibody test 3-weeks after taking the second dose," explained a senior scientist at RMRC Bhubaneswar.

"Two types of antibody tests are being undertaken against Covid-19 infection. The most prevalent in Odisha is the IgG (immunoglobin) test, which marks the presence of binding antibodies having a lifespan of 4-6 months. And the other is the spike protein antibody test - this antibody is known as neutralising antibody," he outlined.

As per a research study in Science, natural immunity (i.e. immunity in people who have been infected with COVID-19) can last for up to eight months. The study says vaccine-derived immunity can sometimes be stronger and longer-lasting, but it quickly added that a long-range study can only confirm. Since all the vaccines have been developed only around 6-8 months, and vaccination has started only since December 2020, the result will be known by December 2021 only, said experts.

However, if tests confirm that vaccines have produced spike protein antibody in the body, then it seems certain that the antibody will give protection from the virus for a longer duration, experts observe.