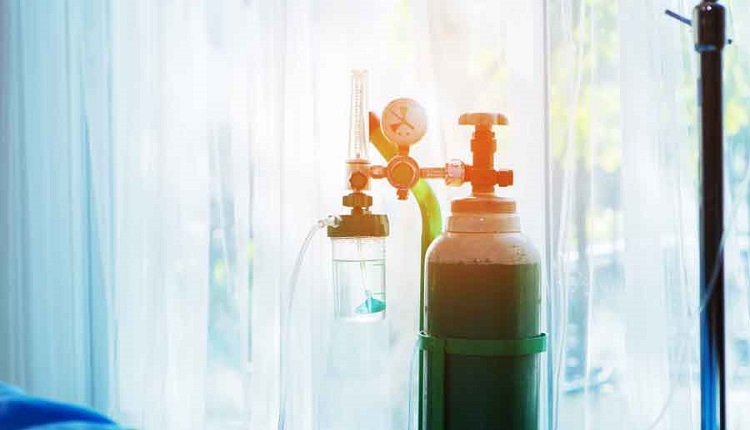 New Delhi:  Amid the COVID-19 pandemic, the government has allowed the Petroleum and Explosives Safety Organisation (PESO) to grant permission to stakeholders for carrying liquid oxygen in tank containers in bulk.

According to an official statement issued on Wednesday, PESO has also devised a system to receive online applications from the stakeholders to expeditiously grant permission to transport liquid oxygen in ISO tank containers.

These containers are manufactured as per the International Organisation for Standardisation requirements. These are designed to carry liquids in bulk. One tank can carry 20 MT of liquid oxygen.

The statement said that due to the pandemic, an urgent need was felt to transport oxygen in sufficient quantities, at a short notice, from surplus areas to deficit ones.

Due to this, it was felt necessary to give permission to PESO for the purpose.

“The Department for Promotion of Industry and Internal Trade (DPIIT) has given permission to PESO to introduce ISO tank containers for movement of liquid oxygen for domestic transport,” it said.

It added that the permission has been given for one year initially to expeditiously deal with the emergent situation.

“Since they can carry a huge amount of oxygen at one go, ISO containers will help translocate sufficient oxygen to areas where required,” it said.