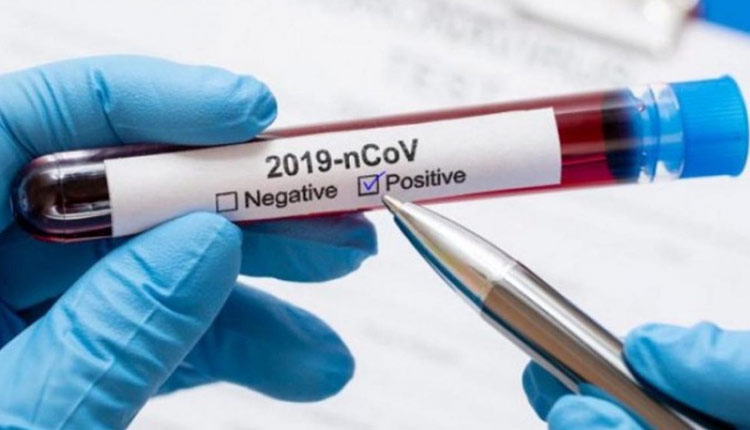 The overall number of global COVID-19 cases was nearing 10 million, while the deaths have surged to over 498,000, according to the Johns Hopkins University.

As of Sunday morning, the total number of cases stood at 9,950,945, while the fatalities increased to 498,135, the University’s Center for Systems Science and Engineering (CSSE) revealed in its latest update.

With 2,507,930 cases and 125,511 deaths, the US continues with the world’s highest number of COVID-19 infections and fatalities, according to the CSSE.

The number of Covid-19 cases in the US topped 2.5 million on Saturday, reaching 2,500,419, according to the Center for Systems Science and Engineering (CSSE) at Johns Hopkins University.

Meanwhile, the national death toll reached 125,434, according to the tally.

The state of New York reported 391,923 cases and 31,362 deaths, both topping the nation. But the state’s Covid-19 test positivity rate has dropped to around 1 per cent, the lowest among the country’s big states, according to New York Governor Andrew Cuomo, Xinhua reported.

Other states with over 100,000 cases include California, New Jersey, Texas, Illinois, Florida and Massachusetts, the tally showed.

Several states such as California, Arizona, Texas and Florida have reported record spikes of new cases in recent days, prompting some local governments to backpedal on reopening policies.

New Zealand reported four new cases of Covid-19 overnight, said the Ministry of Health in a statement on Sunday.

All four cases involve people who have recently returned from overseas and were in managed isolation facilities. These cases bring the number of active Covid-19 cases in New Zealand to 20, said the Ministry of Health, Xinhua reported.

Three of the new cases are now in quarantine at the Jet Park facility in Auckland. The fourth is being treated in Auckland City Hospital. There is no current case in the community, said the ministry.

The current total number of confirmed cases of Covid-19 in New Zealand is 1,176, which is the number New Zealand report to the World Health Organization.

During the last 24 hours, New Zealand laboratories completed 5,321 tests, bringing the total number of tests completed to date to 392,756. This includes testing at managed isolation facilities and community-based testing across the country.

Another 100 Covid-19 patients have died in Britain, bringing the total coronavirus-related death toll in the country to 43,414, the British Department of Health and Social Care said on Saturday.

The figures include deaths in all settings, including hospitals, care homes and the wider community.

As of Saturday morning, 310,250 people have tested positive for the disease in Britain, a daily increase of 890, according to the department, Xinhua reported.

As of Saturday morning, there have been 9,067,577 tests of the novel coronavirus in the country, with 155,359 tests on Thursday, said the department.

Chinese health authority said on Sunday it received reports of 17 newly confirmed Covid-19 cases in the Chinese mainland on Saturday, including 14 domestically transmitted and three imported ones.

All the domestically transmitted cases were reported in Beijing, the National Health Commission said in its daily report, Xinhua reported.

No deaths related to the disease were reported Saturday, according to the commission.

The number of confirmed Covid-19 cases across the African continent reached 359, 408 as of Saturday, the Africa Centres for Disease Control and Prevention (Africa CDC) said.

The Africa CDC in its latest situation update issued on Saturday said that the number of confirmed Covid-19 cases across the continent rose from 337,315 on Friday morning to 359, 408 as of Saturday afternoon, Xinhua reported.

The continental disease control and prevention agency also disclosed that the death toll from the pandemic also rose to 9,283 as of Saturday afternoon.

The Africa CDC also said that the Southern Africa region is now the most affected area across the continent in terms of positive Covid-19 cases.