As per an official release, the special revival campaign will continue till October 22, 2021 for individual lapsed policies.

May go for rate hike in June: RBI Governor

Rupee almost flat against US dollar in early trade

Has your existing insurance policy lapsed? Don’t worry as the Life Insurance Corporation of India (LIC) has come up with a special scheme for policy holders to revive their lapsed policies.

The LIC has launched ‘special revival campaign’ to address several issues of the policy holders within a specific deadline.

As per an official release, the special revival campaign will continue till October 22, 2021 for individual lapsed policies.

“To provide continued Risk Cover in these uncertain times, LIC is offering concessions in late fee for other than Term Assurance and High Risk Plans, depending on the total premiums paid. There are no concessions on medical requirements. Eligible Health and Micro Insurance plans also qualify for the concession in late fee,” said LIC in a release.

Under this Special Revival Campaign, policies of specific eligible plans can be revived within 5 years from date of the first ‘Unpaid Premium’ subject to certain terms and conditions. 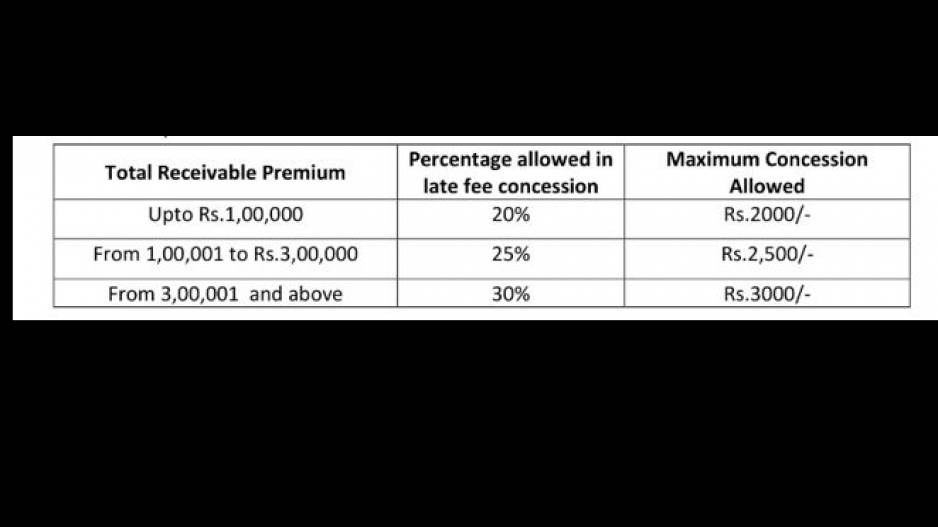 As per LIC, the policies, which are in a lapsed condition during the premium paying term and not completed policy term, are eligible to be revived in this campaign. The campaign is launched for the benefit of those policyholders whose policies lapsed as they were not able to pay premiums on time due to unavoidable circumstances.

It always makes better sense to revive an old policy to restore insurance cover. This campaign is a good opportunity for the Policyholders to revive their policies and restore life cover and ensure financial security for their family,” the release added.