As per the fuel rate chart, petrol is being sold at 108.92 in Malkangiri.

Kolkata: An employee refills petrol in a vehicle at a petrol pump as petrol touches Rs 100.27 in Kolkata, on Wednesday, July 07, 2021

These SMART tips will help you set financial goals

The prices of petrol and diesel have remained mostly unchanged at different places in Odisha on Thursday.

While customers are reportedly paying Rs 103.18 per litre of petrol in the Capital city, diesel is available at Rs 94.75 a litre. 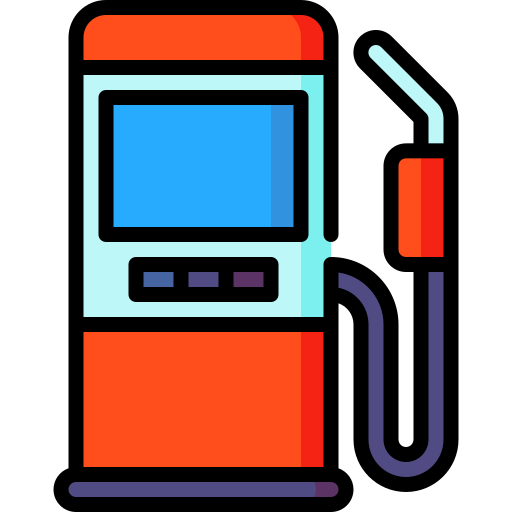 Similarly, petrol and diesel are available at Rs 103.34 and Rs 94.90 per litre respectively in Cuttack.

Pujara, Pant, Bumrah, Krishna to play vs India on England tour, know how

Horoscope for June 23: Find out what your zodiac signs hold today

Meanwhile, India's oil product demand in May was up 860,000 barrels per day or 22 per cent year-on-year from a low base in 2021, S&P Global Commodity Insights said in a note.

The demand for May was some 80,000 barrel higher than its growth forecast, partly due to stronger-than-expected demand for transportation and the government's announcement of a cut in excise duty on petrol by Rs 8 per litre and Rs 6 per litre on diesel, which provided some support for demand.