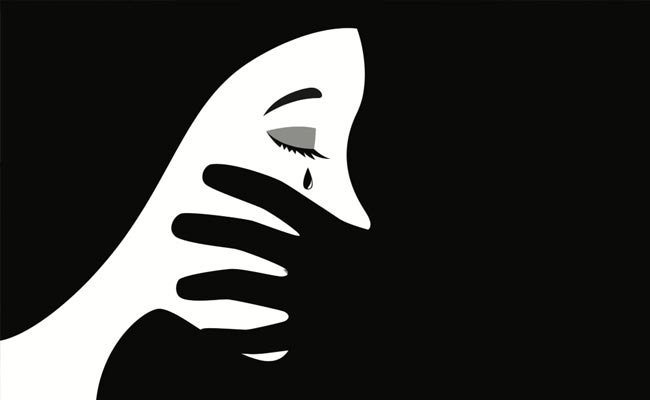 Bhubaneswar: Seven women have complained of abuse when the Odisha Police made calls to them, as part of the ‘Phone-Up’ programme – which is aimed at curbing domestic violence in the State, a top officer said.

A total of 304 calls were made on Saturday to women, who had in the past reported domestic abuse, by the State Crime Record Bureau (SCRB), he said.

“We received adverse reports from seven women during yesterday’s exercise. Police officers in the districts, from where the women complained of domestic violence, have been told to take necessary measures,” Director General of Police (DGP) Abhay stated.

Under the newly launched ‘Phone Up’ programme, a senior police officer would visit the woman, who reported abuse to the SCRB cell, and verify her health condition, following which action would be initiated.

“The victims can also approach us through Odisha Police Citizen Portal and Sahayata Mobile App. These initiatives taken by the government will break the chain of violence women had been facing at home since the imposition of lockdown,” another police officer added.

Earlier, the state government had launched a WhatsApp number — 7205006039 — for reporting cases of domestic violence during the Covid-19 lockdown.

The Women and Child Development Department has introduced a WhatsApp number 7205006039 for reporting cases of domestic violence. It already has a Women Helpline Number 181. It is believed that the instances of domestic violence may increase during the coronavirus lockdown and this will be a useful tool for women in distress, said the department.

“WCD Department introduces a #WhatsappNumber7205006039 for reporting cases of #DomesticViolence.”It already has a #WomenHelplineNumber181. Under lockdown experts feel that instances of domestic violence may increase and this will be a useful tool for women in distress.@CMO_Odisha

Earlier, Director General of Police Abhay had said complainants need not go to police stations for lodging FIRs during the lockdown as the police would reach the complainant upon receiving a call.

The DGP had issued the instruction to police officers following Chief Minister Naveen Patnaik’s directions to give priority to domestic violence cases during the lockdown.

Centre denies claims on pension cuts, says no such proposal