Will Work Closely With Centre For Delhi: Arvind Kejriwal To PM Modi 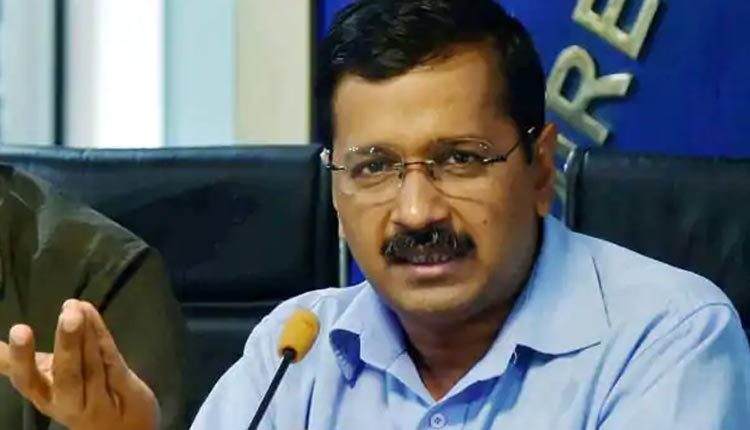 New Delhi: As Prime Minister Narendra Modi on Tuesday congratulated Arvind Kejriwal over his victory in the Delhi Assembly elections, the AAP chief said he looks forward to working with the Centre for the capital’s development.

Modi, in a tweet, wished Kejriwal luck for his coming tenure.

“Congratulations to AAP and Arvind KejriwalJi for the victory in the Delhi Assembly Elections. Wishing them the very best in fulfilling the aspirations of the people of Delhi,” Modi posted.

In his response, Kejriwal said he wishes to make Delhi a world class city.

“Thank u so much, sir. I look forward to working closely with Centre to make our capital city into a truly world class city,” he tweeted.

Thank u so much sir. I look forward to working closely wid Centre to make our capital city into a truly world class city. https://t.co/IACEVA091c

Kejriwal’s AAP swept back to power in the February 8 elections, winning 62 out of the total 70 seats.