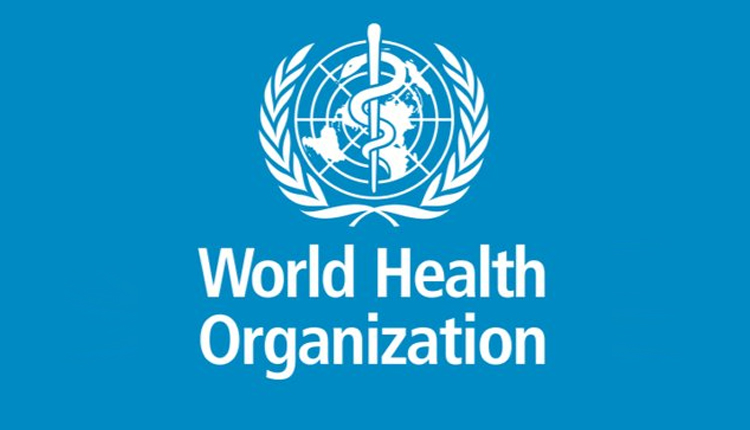 New Delhi: The World Health Organisation announced on Friday that it will set up a Global Centre for Traditional Medicine in India for global wellness.

WHO Director General Tedros Adhanom Ghebreyesus made the announcement in a video message at an event in which Prime Minister Modi inaugurated two future-ready Ayurveda institutions in Jaipur and Jamnagar via video conferencing on the occasion of the 5th Ayurveda Day.

The Jamnagar institute has been conferred the status of an Institution of National Importance (INI) by an act of Parliament and the one at Jaipur has been designated an Institution Deemed to be University (De novo Category) by the University Grants Commission (UGC), according to the AYUSH ministry.

“I am pleased to announce that we have agreed to open a WHO Global Centre for Traditional Medicine in India to strengthen the evidence, research, training and awareness of traditional and complementary medicine,” Ghebreyesus said.

“This new centre will support WHO’s efforts to implement the WHO traditional medicine strategy 2014-2023 which aims to support countries in developing policies and action plans to strengthen the role of traditional medicine as part of their journey to universal health coverage and a healthier, fairer and safer world,” he said.

Modi said Ayurveda is India’s heritage whose expansion entails the welfare of humanity and all Indians will be happy to see that the country’s traditional knowledge is making other countries prosperous.

“It is a matter of pride for all Indians that the WHO has chosen India for establishing its Global Centre for Traditional Medicine. Now work will be done in this direction from India,” Modi said.

“I would like to thank the WHO and particularly its Director General Tedros for giving this responsibility to India. I am confident that just like India has emerged as the pharmacy of the world, in the same manner this centre for traditional medicine will become the centre for global wellness,” he said.

The Ministry of AYUSH, since 2016, has been observing” Ayurveda Day” every year on the occasion of Dhanwantari Jayanti (Dhanteras).

Considering the prevailing situation of COVID-19, the 5th Ayurveda Day, 2020 is being observed largely on virtual platforms at national and international levels.