US, France, Russia Issue Alert For Their Citizens In Delhi 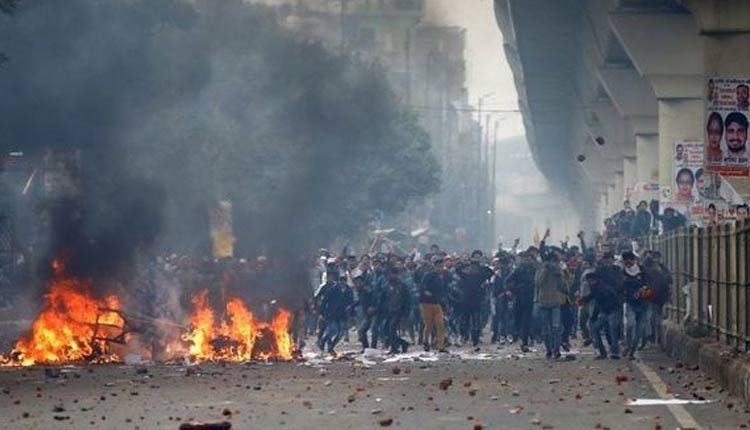 New Delhi: The US, France and Russia on Wednesday issued a security alert for their citizens in the national capital after 23 people were killed in violent clashes between pro and anti-CAA protesters in North-East Delhi in the last couple of days.

The US Embassy in New Delhi in its security advisory asked the US citizens in India to “exercise caution in light of violent demonstrations” in North-East Delhi and “avoid all areas where protests are being held”.

Protests broke out in Delhi after the BJP government enacted the Citizenship Amendment Act (CAA) which fast-tracks citizenship of persecuted religious minorities of three countries in India’s neighbourhood — Pakistan, Bangladesh and Afghanistan.

In the last two days, both anti and pro-CAA protesters clashed in several areas of North-East Delhi, resulting in 23 deaths so far.

The US embassy asked its citizens to monitor local media outlets for updates on demonstrations, road and Metro closures, and possible curfews. It also asked US citizens to avoid locations where heavy traffic or road closures or protests are expected, and to keep a low profile and follow the instructions of local authorities.

After the US, France and Russia also issued similar security advisories to their citizens who are presently in India.