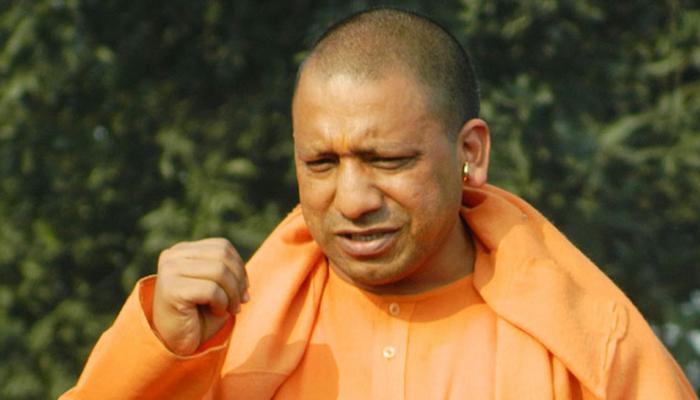 Meerut: Hours after Yogi Adityanath on Thursday ordered a bounty of Rs 25,000 on an absconding police inspector in keeping with the Uttar Pradesh Chief Minister’s anti-graft movement, Laxmi Singh Chauhan surrendered in a Meerut court.

The state government announced the bounty on Chauhan, who had been absconding after she was accused of embezzlement of Rs 70.2 lakh that had been recovered during a raid.

Along with Chauhan, a reward of Rs 25,000 each was also announced on six other policemen who were in her team.

Chauhan was suspended in October after she raided the CMS Info-System company that was entrusted the job of filling up ATMs of banks.

During the raid, Chauhan and her team took away Rs 70.2 lakh from the amount that had been recovered. The CCTV footage showed Chauhan keeping the bag in another car.

The Inspector and the team were suspended, but all of them absconded before they could be arrested.

Laxmi Singh Chauhan, through her lawyers, applied for anticipatory bail in the high court, but the same was rejected. The court also ordered attachment of the properties of the accused.