‘Unable To Play PUBG, Student Hangs Self In Bengal’ 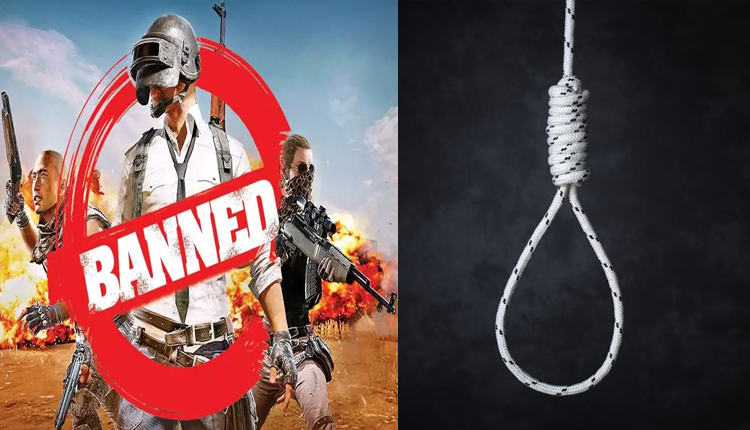 Kalyani: A 21-year-old student allegedly took his life in West Bengal’s Nadia district for not being able to play PUBG, police said on Sunday.

Pritam Halder, an ITI student, was found hanging in his house in Purba Lalpur in Chakdaha police station area, they said.

After having breakfast on Friday morning, Pritam went to his room, his mother Ratna said.

“When I went to call him for lunch, his room was locked from inside. After repeated bangings when he did not open the door, I called the neighbours. They broke into the room and found him hanging from the ceiling fan,” she said.

Police said they have registered a case of unnatural death.

Ratna claimed that his son was apparently frustrated for not being able to play PUBG.

“He would play it at night. I think he died by suicide as he was not being able to play PUBG,” she said.

Police said that after talking to the family members they believe that Pritam killed himself for not being able to play the mobile game, which was blocked by the government on Wednesday.

Pritam’s father Biswajit Halder is a retired Armyman and the mother is a homemaker. They also have a daughter.