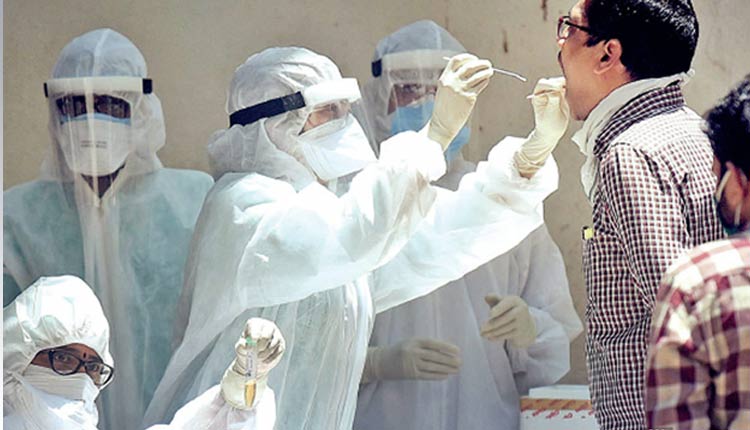 New Delhi: Hearing a PIL on alleged non-payment of salary to doctors during the coronavirus pandemic, the Supreme Court said on Friday that “it is a kind of war, and you do not keep soldiers unhappy during war.”

A bench comprising Justices Ashok Bhushan, Sanjay Kishan Kaul and M.R. Shah said, “It is kind of a war. You do not keep soldiers unhappy during war. So travel the extra mile to make the corona warriors feel safe.”

The observation was made by the bench after it took note of reports, which alleged that doctors have not been paid. “Can you see that doctors were on strike recently? This should not require court’s intervention. You need to do more. This is a matter of concern regarding the doctors,” noted the bench.

The bench also suggested the Centre that it can channel extra money to address the issue.

Solicitor General Tushar Mehta contended before the bench that he was not opposing this petition, and it was not adversarial litigation.

Senior advocate K.V. Vishwanathan, appearing for the petitioner, said that government doctors were being subjected to wage deduction, and private hospitals should also not cut salaries.

To which, Mehta said, “It seems you have reviewed an ad hoc representation.”

The bench insisted that the Centre should do more and make sure that the concerns of the doctors are addressed. The top court listed the matter for further hearing on June 17.

A PIL was filed in the apex court by a doctor raising the issues of the standard operation procedures (SOP) for healthcare professionals, and accommodation for doctors near hospitals, as their family and friends get exposed to the viral infection.

Kidneys Deteriorate With Age, Regardless Of Health