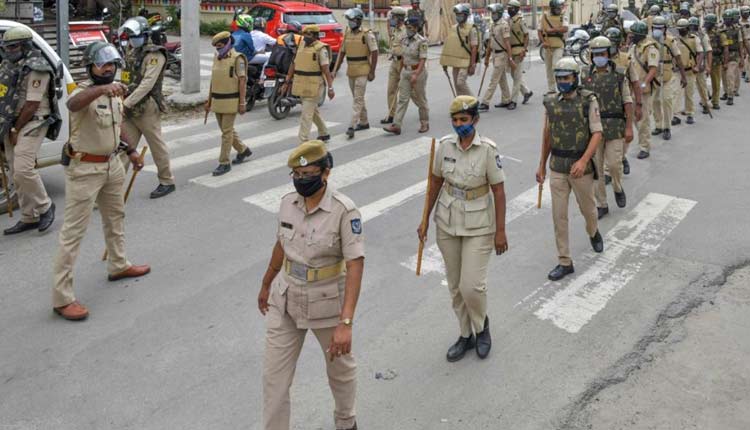 Bengaluru: The total number of arrests in connection with the Bengaluru riots on Tuesday night has risen to 145. Section 144 has been extended in affected localities in the east of the city, an official said on Thursday.

Meanwhile, relatives of the three people who died in police firing on Tuesday night said they were not part of the mob. According to their families, the three were bystanders and were hit by bullets on Tannery Road.

It has also emerged that P.Naveen, the nephew of Congress MLA Akanda Srinivas Murthy, whose derogatory social media post sparked the riots, has been found to be a regular offender with social media posts.

Jain said the police is investigating if the Social Democratic Party of India (SDPI) has any links to the riots. On Tuesday night, hundreds of people ran amok after Murthy’s nephew Naveen posted a derogatory message on social media.

BE Signs Pact With Johnson & Johnson For Covid Vaccine Production